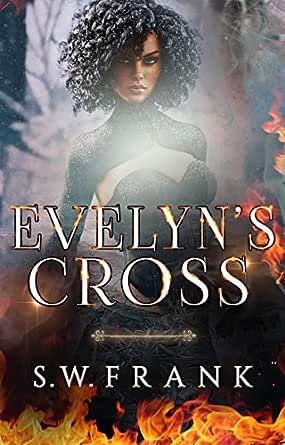 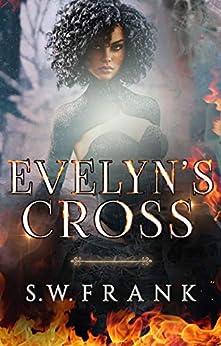 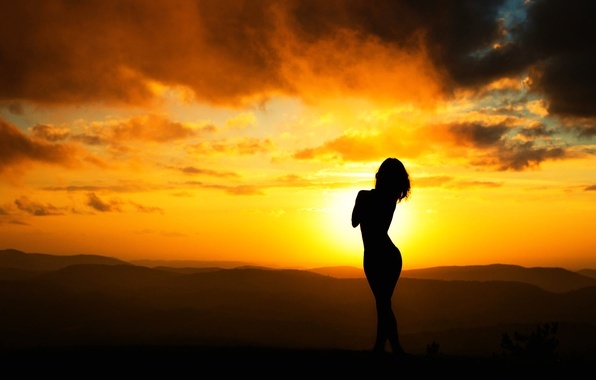 3.9 out of 5 stars
3.9 out of 5
13 global ratings
How are ratings calculated?
To calculate the overall star rating and percentage breakdown by star, we don’t use a simple average. Instead, our system considers things like how recent a review is and if the reviewer bought the item on Amazon. It also analyzes reviews to verify trustworthiness.
Top reviews

FeversD
5.0 out of 5 stars Not Even Fire and Brimstone Will Stop Lukanos
Reviewed in the United States on June 12, 2015
Verified Purchase
Wow! Evelyn's Cross: Trilogy is another Blockbuster from the very diversely talented Author S.W. Frank. This book is the first in the Evelyn's Cross: Trilogy, and it is an awesome foundation, full of action, and Armageddon type fighting between Heavenly Warrior Angels and Earthly Fallen Angels. This book is not your average paranormal, but one full of revelations, truths, and the world as we know it, spiraling deep into turmoil, fire, and death. And what book would be an authentic S.W. Frank novel without real social issues, and true love. Lukanos will stop at nothing to get his soulmate back, and Evelyn has no memory of her soulmate only visions and feelings for one who has manipulated her to see Evil as Good and Good as Evil! Ms. Frank steps out of her box and delivers a highly fantastic read that will have your mind twisting and your body turning as you reach the climatic end...an end that will have you praying that Book 2 is on the horizon! This is a Highly Recommended Read!
Read more
2 people found this helpful
Helpful
Comment Report abuse

Kindle Customer
5.0 out of 5 stars The visual imagery portrayed made me feel like I was in the center of the pace. The pace was perfect. Totally unpredictable pl
Reviewed in the United States on April 4, 2015
Verified Purchase
Spectacular!
Read more
2 people found this helpful
Helpful
Comment Report abuse

Evelyn Jordan
5.0 out of 5 stars Evelyn's Cross
Reviewed in the United States on April 5, 2015
Verified Purchase
This was a fascinating read, love it. Evelyn's journey is just beginning and I look forward to read about it. Patiently waiting for book two!
Read more
One person found this helpful
Helpful
Comment Report abuse

Cherry Pie
5.0 out of 5 stars Great dystopian trilogy about warrior angels !
Reviewed in the United States on April 1, 2015
Evelyn's Cross tells us the story of Evelyn, a young woman who, as she was told, has suffered a car accident, left without a memory of her previous life. All she knows is what her friend Thaerdon told her; however, that simple story doesn't connect with the dark dreams she experiences every night. Then she meets Lukanos, a handsome stranger with a dark edge to him, whose appeal seems to Evelyn almost supernatural. And right after that, her already complicated life turns into a nightmare.
This book is the first part of the paranormal dystopian trilogy about warrior angels with a twist of YA romance in it. The best thing for me was that it was filled not only with hot men and heroines battling supernatural creatures, but also had a beautiful, detailed world-building. I appreciate the preface that made it much easier to get into the story and have a better understanding of the characters. Of all the books about angels that I read, this one had the most complex and believable explanation of their nature and world. I especially liked the idea with the wings and, of course, the multi colored eyes. I, too, have always been fascinated by them. The connection between the mutation known as heterochromia and a paranormal world is not new, yet every time beautiful.
Another thing that I liked very much was the realism. The way Evelyn and Lukanos' first encounter goes, with no cliches, the way the burning city was described; as a big fan of catastrophe movies, I was impressed. I believe that big scenes like that are among the hardest things to write about, and only the author's rich writing style made it possible to describe it in a really scary way.
As the story unfolded, more and more elements were explained and found their place in the puzzle. The plot got tighter, and the delicate girl Evelyn showed character and turned into a real warrior. The romance was suspenseful and captivating, and I think because of it I read the book in one sitting. I'll be waiting for the next part of this dystopian trilogy that, as it seemed, will be full of epic action.
Read more
4 people found this helpful
Helpful
Comment Report abuse

Cheri Roan
5.0 out of 5 stars Tantalizing Paranormal Thriller!
Reviewed in the United States on April 24, 2015
“You find peace here?” he asked. “Yes. Nature is calming.” “I agree.” “It’s a small slice of grander beauty.” “Yes, but a person must make wherever they are beautiful.” She heard his breath expel then. “I suppose.” “So, where do you find tranquility?” “Within.” “Isn’t that where it all begins? Once you’ve found the sanctuary is in the soul, no matter where you are it will travel along.” The conversation in the park between Evelyn and the handsome tattooed stranger started innocent enough. However, Evelyn has an eerie feeling as the conversation turns, causing her to question why didn’t she hear the man’s footsteps approach and why her Alaskan Husky Sayul had made no sound at his approach? The exchange only heightens Evelyn’s senses that as she is rushing home, she hears a voice in the wind and at home, she encounters the Swordsman with his fiery roar and seductive illusions…

Deep, dark powerful supernatural forces creep as angels and demons prepare for war. Frank writes a tantalizing thriller in book one of this paranormal trilogy. I love the character of Evelyn determined to become independent after a life-changing auto accident leaves her with no memories of her past and trying to piece together what is truth. With the addition of Thaerdon and Lukanos adds a romantic twist that makes the reader wonder where will the author take us as this goes deeper than any paranormal that I’ve ever read. I have to admit I was hooked just reading the preface wanting more. Although enjoyable with an excellent writing style that will keep one truly engaged, this is definitely not for the faint of heart so reader beware as intriguing as this story is, it is not a surface fluff but dives deep into the supernatural realm.
Read more
2 people found this helpful
Helpful
Comment Report abuse
See all reviews