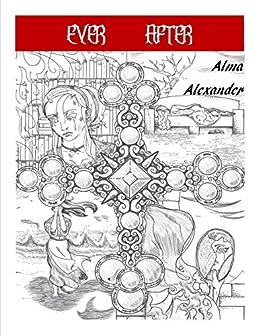 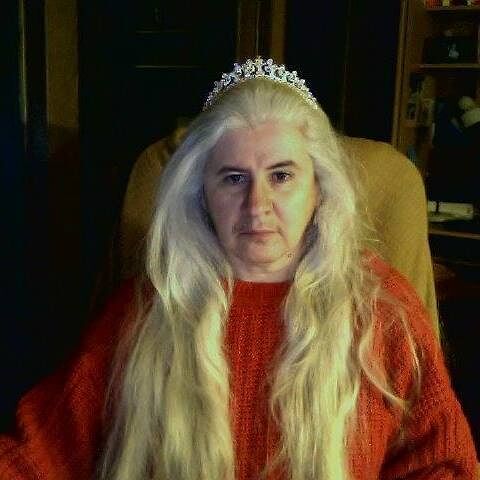 Ever After Kindle Edition

by Alma Alexander (Author) Format: Kindle Edition
See all formats and editions
Sorry, there was a problem loading this page. Try again.

What if all the princesses out of all the fairy tales of your childhood... were refugees? What if they didn't live lives of happily ever after but their true stories involve far greater strength, far greater loss, far greater courage than you ever knew? Here are four of those stories. Sometimes, the greatest fairy tales... are real.

"I have a wonderful occupation; I dream for a living."

Alma Alexander, the 'Duchess of Fantasy', is a scientist by education, a duchess by historical accident and an author who shares writing tips and glimpses of a writer's life, the mundane and the magic, on her Blog.

She has written three million words in more than 20 books, and her novel, "The Secrets of Jin-shei," has been published around the world in 14 languages. The heroine of her popular YA series, Worldweavers, is as American as Harry Potter is British. With her MSc in Molecular Biology, she has shone the light of science into the shadowy world of shapeshifters in the Were Chronicles.

She was born on the banks of an ancient river in a country which no longer exists, grew up in Africa, went to school in a castle in Wales, and has lived in several countries on four continents. An American man she met on the Internet asked her to marry him, promising her coffee in bed every morning. They live among the evergreens in the Pacific northwest with two cats as well as visiting deer and raccoons. She still gets her morning coffee served in bed.