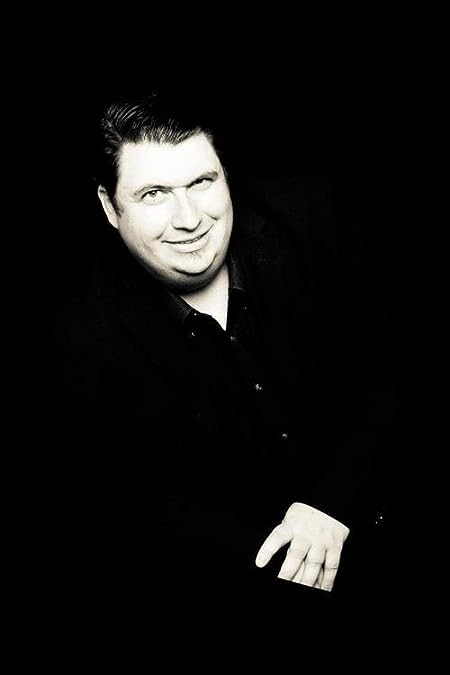 Hailed as "one of our best new children's authors" by Heartland Play Publishers, Everett Robert is an award winning author, playwright, actor, and director with over 20 years of experience.

A Kansas native, he graduated from Colby Community College with an Associates of Applied Science in Radio and Television Communications and an Associates of Applied Arts in English with a Drama Emphasis. He currently attends Fort Hays State University, with a planned graduation date of 2015 with a Bachelors in English Education. Everett is a member of The Dramatists Guild of America, The Playwright's Center, The Kansas Writer's Association, and The Oklahoma Writer's Federation.

Everett's plays have been performed across the United States and internationally, including performances at Spokane State Left in Spokane, WA, Mind The Gap Theatre in New York City. Everett's works have also been performed by schools and churches from Kansas to the Philippines. 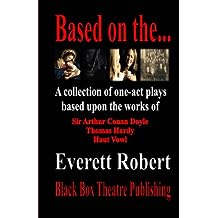