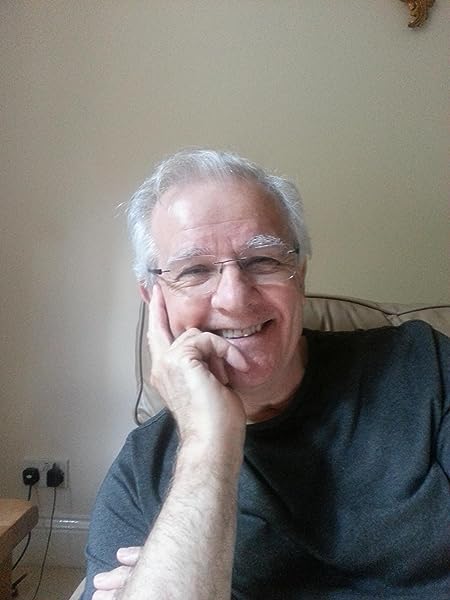 Magson's exciting fifth Harry Tate thriller pits the former MI5 operative against a pair of Russian assassins gunning for his friend Clare Jardine, an ex-MI6 agent who was shot while saving Harry in 2012's Retribution. After an attempt on her life while she was recovering from her gunshot wounds in a London hospital, Clare goes underground. The extremely competent former agent is angry at just about everyone, except her girlfriend, Katya Balenkova, an officer in the Russian Federal Protective Service. Complicating Harry's efforts to find Clare and protect her from the Russians is traitor George Henry Paulton, once an operations director for MI5 and now on that agency's and MI6's seek and detain lists. Focused on action and tradecraft, this straightforward entry bypasses the usual cross, double-cross, and triple-cross of most spy fiction as it builds to a highly satisfying conclusion in respect to turncoat Paulton. Agent: David Headley, DHH Literary (U.K.). (Sept.)

*Starred Review* Although Harry Tate and Rik Ferris are persona non grata with MI5, that doesn’t keep their old boss, Richard Ballatyne, from using the duo for certain highly sensitive operations that he doesn’t want on the British espionage agency’s books. And Ballatyne’s latest assignment is supersensitive: he wants Tate and Ferris to find former MI6 spy Clare Jardine, who was shot in the stomach saving Tate’s life in an earlier operation and was recovering in a top-secret trauma unit in a London hospital. However, after overhearing two Russian thugs murder the patient across the hall, Clare panics and flees the hospital. Can Tate and Ferris find her before the Russians do? A chase ensues full of white-knuckle suspense and plenty of violence. Top-notch for all fans of the spy-action genre and another outstanding effort from an underrated but highly talented author. Fans of Joseph Finder and David Ignatius should start reading Magson right now; he will also appeal to the pure-adrenaline crowd who love Lee Child and Gregg Hurwitz. --Emily Melton

"...full of white-knuckle suspense... another outstanding effort from an underrated but highly talented author. Fans of Joseph Finder and David Ignatious should start reading Magson right now; he will also appeal to those who love Lee Child and Gregg Hurwitz."
Starred review - Booklist Reviews

Adrian Magson was shortlisted for the Crime Writers' Association's Debut Dagger Award in 2001. As well as the new Harry Tate and Lucas Rocco series, he has had five novels published in the Riley Gavin/Frank Palmer series, and has written a writers' help book based on his 'Beginners' column in Writing Magazine. He lives in Oxfordshire.
Read more