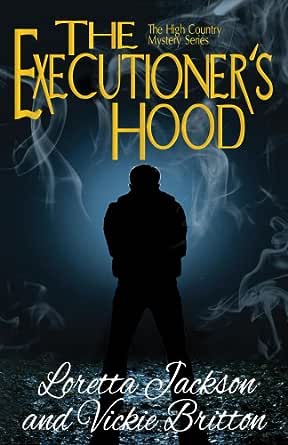 You've subscribed to The High Country Mystery Series! We will preorder your items within 24 hours of when they become available. When new books are released, we'll charge your default payment method for the lowest price available during the pre-order period.
Update your device or payment method, cancel individual pre-orders or your subscription at
Your Memberships & Subscriptions
There was an error. We were unable to process your subscription due to an error. Please refresh and try again. 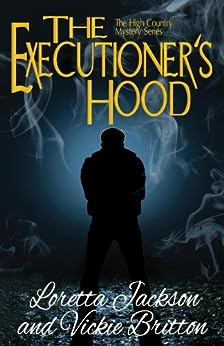 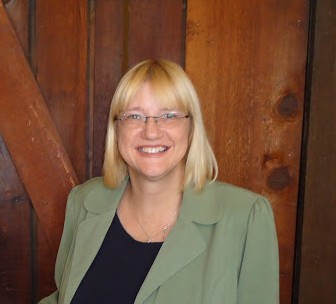 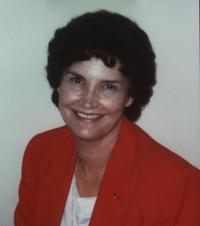 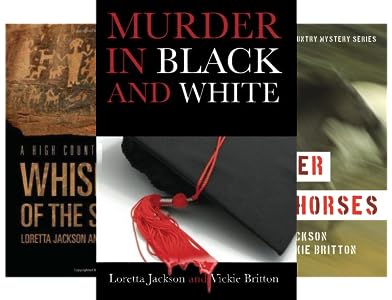 The Executioner's Hood by Loretta Jackson and Vickie Britton is a tense murder mystery, one that has a number of twisting turns along the way. I found it to be a book that kept me on my toes, a story that caught hold and would not let go. I think that both authors have done a great job here - sometimes the best novels come from collaborations rather than a single writer because ideas can be pooled and a fresh mind can see things more clearly. The story has been well researched, extremely well written and was a joy to read. I believe it would make a good TV film.
Reviewed By Anne-Marie Reynolds for Readers' Favorite
*****
The story revolves around relationships of all kinds-business, friendships, love affairs, marriages and perhaps most importantly, the relationship between who has the power and who doesn't. Luckily, McQuede is up to the challenge of sorting it all out.
McQuede is a character that would make anybody feel safe and secure. Barry Dawson, is a good friend but you'd just want to smack him for being careless with his life. The Judge? He, like everyone else, was a mixture of good and bad--the question is, which got him killed?
Sandra Murphy-- King's River Life Magazine

Loretta Jackson and Vickie Britton, sisters and co-authors, are drawn to out-of-the-way places, old mining towns, and vast rangelands where the legends and history of the past live on. Inspired by the rugged mountains of Wyoming and Colorado, they find the lonely, high country region a perfect setting for their novels. They are authors of the High Country Mystery Series: Murder in Black and White, Whispers of the Stones, and Stealer of Horses, also of an anthology A Deal on a Handshake that also features Wyoming sheriff, Jeff McQuede. They are authors of over forty novels, including the eight-book Ardis Cole Mystery Series, The Vanished Lady, and the Luck of the Draw Western Series: The Devil’s Game, The Fifth Ace, and The Wild Card, as well as the single Western title, Death comes in Pairs. Both writers live in Kansas; Loretta in Junction City, Vickie in Hutchinson. --This text refers to the paperback edition.