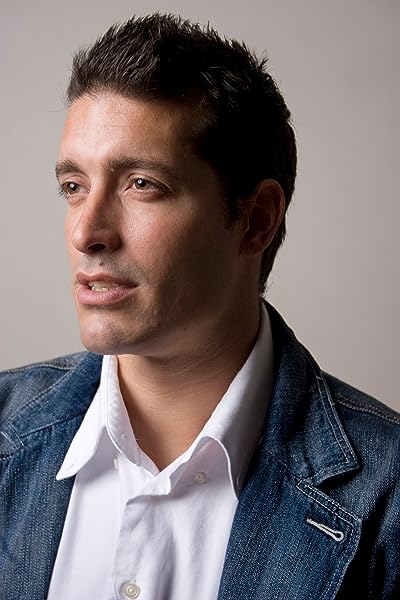 I have had the good fortune of a life that exposed me to multiple aspects of human experience. From the hallowed halls of academia in the University of Cambridge to the horrors of civil war in the former Yugoslavia.
So when I was at a post-screening Q&A of Shadow Company - my documentary about modern day mercenaries - I was stunned to get this question from a lady in the 2nd row.
"How dare you make them human?"
The answer, of course, is that the world is one giant gray area. There is no simple dividing line between black and white or good and evil. The idea that men with guns are somehow evil is as absurd as assuming that all men without guns are good.
My storytelling intentions have never been to vilify or glorify. When your youth has given you two contrasting perspectives of conflict and reality you cannot unsee the importance of either of them.
My goals have always been to educate and entertain while telling a story. An honest story about one of the oldest professions in the world - soldiers for hire. I did that with the documentary - and I did it again with this book. As a viewer/reader I like to be given the respect that I can make up my own mind when presented with a bunch of opinions and facts.
I hope you do too.
Thanks to a dude named Zack who convinced me that we could make a cool graphic novel that could stand alone. He was right.
Thanks to my parents for always worrying about what I was up to - but always encouraging me to do it anyway. Yes mother - the sharks won't eat me if there are turtles around.
Thanks to Cobus for trusting me to share the story of him and his men with the respect they have earned.
Last but not least thanks to a pixie who stood/sat/slept by me through many nights of editing and writing and who reminded me what strong female characters are supposed to sound like, look like and feel like.
Nick Bicanic, Los Angeles, May 2015