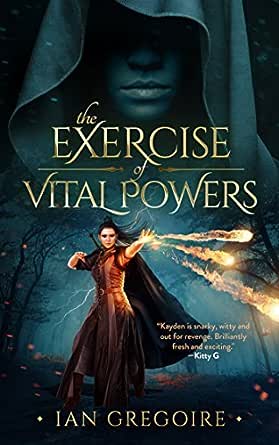 You've subscribed to Legends Of The Order! We will preorder your items within 24 hours of when they become available. When new books are released, we'll charge your default payment method for the lowest price available during the pre-order period.
Update your device or payment method, cancel individual pre-orders or your subscription at
Your Memberships & Subscriptions
There was an error. We were unable to process your subscription due to an error. Please refresh and try again. 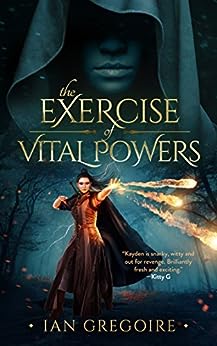 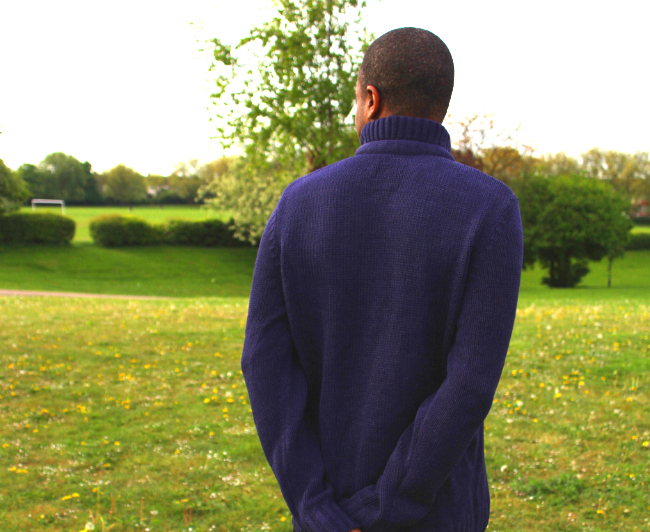 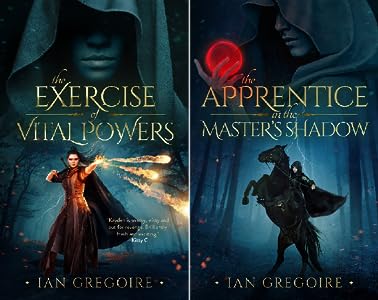 It grabs your attention from the first page and keeps you invested for the next few hundred... (Fantasy Book Critic)

...I just couldn't stop reading and stayed up way past bedtime because I had to know what happened next. (Suzanne Rogerson, author of Visions Of Zarua)

...I don't think I was expecting such an engaging, well thought out story from a self-published debut novel that I had never heard of before... (Superstardrifter.com)

I've never read a book which had such an unlikable character as the lead, but Ian Gregoire made it work... (Rebecca Howie, author of The Game Begins)

...the world Gregoire created is so compelling, I had to keep reading. (I.L. Cruz, author of A Smuggler's Path)

I don't pretend to be the most well read person, but I found this to be completely unique, and I loved it!  I felt very engaged right from the start, and somehow became even more engaged by the end. (The Writing Process)

I would recommend this book to fans of very character-driven stories with slow pacing, complex characters and powerful female leads. (Nana's Fantastical Reads)

...this book was sneaky amazing. (The Effervescent Bookworm)

...Gregoire has done an amazing job of creating a feeling of tension throughout, while leaving us guessing as to what will happen next (Tome Tender)

I was not disappointed. There is mystery, excitement, intrigue, and magic...I recommend it to any lover of magical fantasy. (Goodreads Review)

Some Lessons Must Be Learned The Hard Way.

Since its inception, The Order has been dedicated to the preventionof the misuse and abuse of magic. For seven decades this mandate hasguaranteed peace and stability throughout The Nine Kingdoms. But apotential threat to the peace has emerged, and its source is much closer to home than the leadership of The Order may realise.

Arrogant, manipulative, confrontational and angry. Undesirablequalities in a person at the best of times, but more so in a young woman born with the power to bring kingdoms to their knees. Kayden Jayta,precocious apprentice of The Order, is all these things and more, yetwholly unwilling to acknowledge and rectify her many troubling traits.

Unbeknown to anyone, Kayden's resolute determination to join theranks of The Order is born of a secret that puts her priorities at oddswith the precepts of the organisation, setting her inexorably on acollision course with the most powerful institution in The NineKingdoms.

If Kayden is to be dissuaded from walking the path she has chosen,averting tragic consequences in the process, two unanswered questionsmust be answered: What is the dark secret guiding Kayden's actions? And, why has a legendary figure within The Order, with a secret of her own,taken undue interest in Kayden's future?