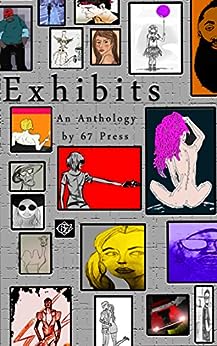 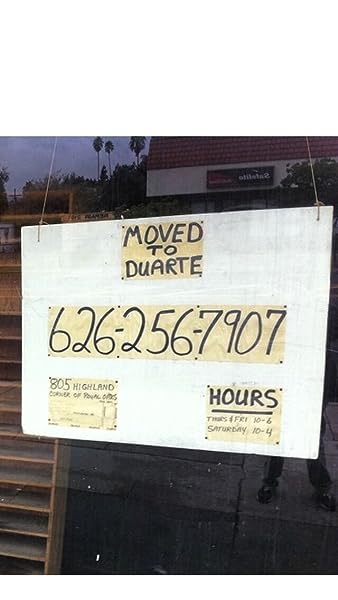 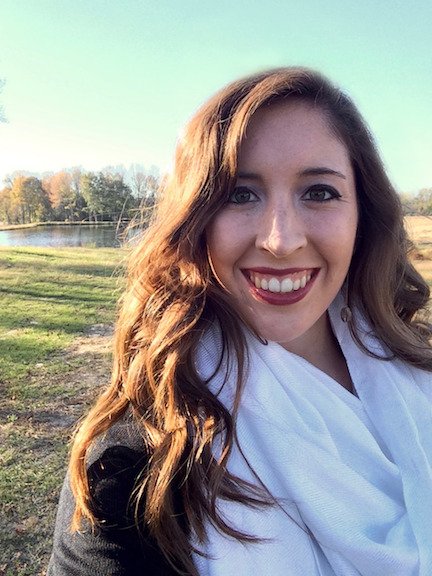 
Though it's a disparate group of stories, they are all parts of the great human drama we live every day. Their insecurities, guilt and fears are our own magnified by their circumstances. Most of us live lives of quiet desperation, happy to make it through another day still breathing. These story tellers and their tales do not, they put every intense surreal moment out on display for all of us to see.
Read more
Previous page
Next page

Richard Testa
5.0 out of 5 stars An Interesting Anthology!
Reviewed in the United States 🇺🇸 on March 7, 2017
Verified Purchase
I purchased the book because of my interest in Craig Hartlgass's work and it was worth it. I look forward to reading the rest of the stories. Long live the art of short fiction, especially, in an era in which time is (increasingly) of the essence.
Read more
2 people found this helpful
Helpful
Report abuse
See all reviews
Report an issue
Does this item contain inappropriate content?
Report
Do you believe that this item violates a copyright?
Report
Does this item contain quality or formatting issues?
Report