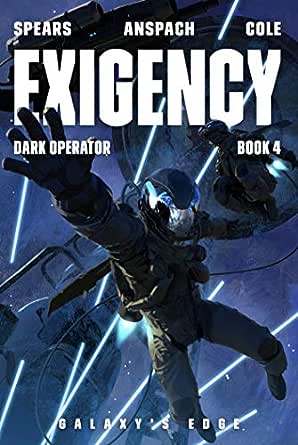 You've subscribed to Dark Operator! We will preorder your items within 24 hours of when they become available. When new books are released, we'll charge your default payment method for the lowest price available during the pre-order period.
Update your device or payment method, cancel individual pre-orders or your subscription at
Your Memberships & Subscriptions
There was an error. We were unable to process your subscription due to an error. Please refresh and try again. 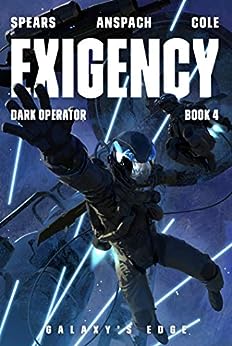 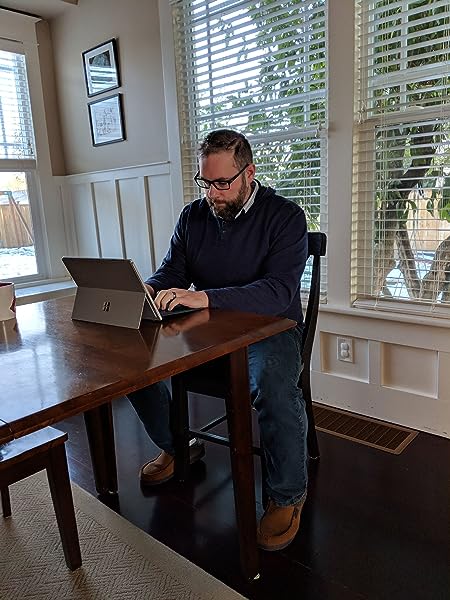 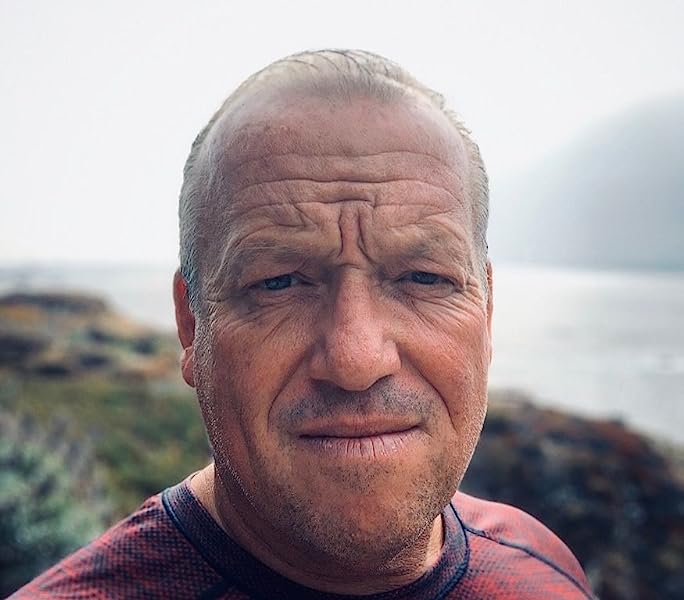 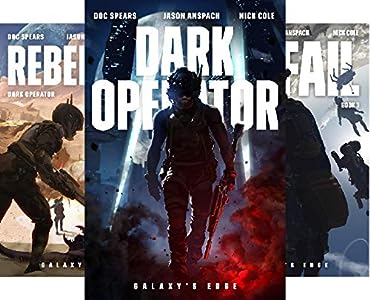 Jason Anspach is a best selling author living in Puyallup, Washington with his wife and their own legionnaire squad of seven (not a typo) children. In addition to science fiction, Jason is the author of the hit comedy-paranormal-historical-detective series, `til Death.

Nick Cole is a working actor living in Southern California. When he is not auditioning for commercials, going out for sitcoms or being shot, kicked, stabbed or beaten by the students of various film schools for their projects, he can often be found writing books.

4.8 out of 5 stars
4.8 out of 5
57 global ratings
How are ratings calculated?
To calculate the overall star rating and percentage breakdown by star, we don’t use a simple average. Instead, our system considers things like how recent a review is and if the reviewer bought the item on Amazon. It also analyzes reviews to verify trustworthiness.
Top reviews

BrianBAlbany
5.0 out of 5 stars Creative and gripping story
Reviewed in the United States on December 28, 2020
Verified Purchase
I'm very much enjoying Kel's story arc, it has the authentic feeling of someone who has BTDT, reminiscent of Plaster's SOG, and many other non-fiction accounts of warriors elite. I can't wait for the next one.
Read more
2 people found this helpful
Helpful
Report abuse

Amazon Customer
4.0 out of 5 stars A bit long winded at points, but it gets you there.
Reviewed in the United States on December 28, 2020
Verified Purchase
The story really drags on at points, diving head first into the minutiae, but in the end it wraps up nicely. Sort of feels like Butcher's Dresden Files in that the author has it out for the main character, however.
Read more
One person found this helpful
Helpful
Report abuse

Amazon Customer
5.0 out of 5 stars Must read!!!!
Reviewed in the United States on December 26, 2020
Verified Purchase
If you’ve ever wanted to be cooler than cool you should buy this book, read it, and then go door to door asking people if they’ve heard of the great operator Kel Turner and what he can do for you.
Read more
One person found this helpful
Helpful
Report abuse

Marko
5.0 out of 5 stars Story continues strong
Reviewed in the United States on January 2, 2021
Verified Purchase
I just like Kel’s story. No pravado, no try, just do.
Read more
One person found this helpful
Helpful
Report abuse

Tim Foster
3.0 out of 5 stars Pretty torn on this one
Reviewed in the United States on January 7, 2021
This is a difficult review to write because, for as much as this book gets wrong, it gets so much right, too.

TL;DR: Good for those who like action scenes without all the trappings of interesting characters or deep storytelling.

First off, the technical skill of the writer is excellent. He has a great command of the English language and writes interesting and varied sentences. He also very well understands the world of the special warfare operator and that comes out in big ways in this book (as in the previous ones). It's a worthy read just for that: you get a good glimpse into the enigmatic life of the operative. The writing also has plenty of good humor and one or two heartfelt moments that shadow what I would imagine are the author's own experience as a special warfare operator.

The book follows a familiar formula: the main protagonist gets into scrapes that he somehow manages to get himself and his (team, family, friends, etc) out of. The book really doesn't know which story to focus on in this regard. Like the others, it is really several short stories wrapped into one book. The problem is that each of these short stories could be books themselves, were it not for the utter infallibility of the main protagonist.

Kel turner is way too perfect. He is the best at everything, everybody loves him, is impressed by him, and wants only to elevate him. His enemies are all despicable, stupid, or just plain fodder for his greatness. The few times he makes mistakes they are completely inconsequential and immediately rectified. He is feared, adored, and pristine.

The book rushes parts that should be explored and seriously plods along at parts that should be rushed through. The author spends a great deal of telling selling you on Kel's post military dream only to unceremoniously take it from him. His "family" totally loved and adored him until they suddenly stopped and moved on. I get that the author was trying to set up Kel to be the tragic hero that gives up happiness for the cause, but the ay ti was handled was both too verbose and too brief at the same time.

The final part of the book is where it finally gets interesting. It would have been great of the first 2/3 of the book were abbreviated and this story made to last but alas, we only get a brief look at the only story in this book worth telling at length.

This book is a love letter to special forces and the military. It shares the awesome parts of comradery and brotherhood but leaves out much of the difficulties of these relationships. It feels more romanticized than realistic. That is fine enough, this is military fiction after all, but combined with the "golden boy" main character is just feels uninteresting.

If you like military scifi that doesn't go that deep and offers little in the way of interpersonal conflict while giving good action scenes, this book will suit you well. If you want broader storytelling with deep and interesting characters, I would pass on this one.
Read more
One person found this helpful
Helpful
Report abuse

Dusty Whiting
5.0 out of 5 stars Like his jump from the back of a Talon ... awesome!
Reviewed in the United States on December 28, 2020
Being there for your brothers, never needing to look back and check to see if they had your six ... knowing when to speak up and knowing when to keep quiet. Having a dream and never giving up on it.
Read more
2 people found this helpful
Helpful
Report abuse
See all reviews

Ian Rob
5.0 out of 5 stars Best yet
Reviewed in Australia on December 21, 2020
Verified Purchase
A great story, told well will always produce a good book. This latest from the Galaxy’s Edge team is no exception. I look forward to reading more from the characters, both old and new. If you like MilSF this one won’t disappoint.
Read more
Report abuse
See all reviews