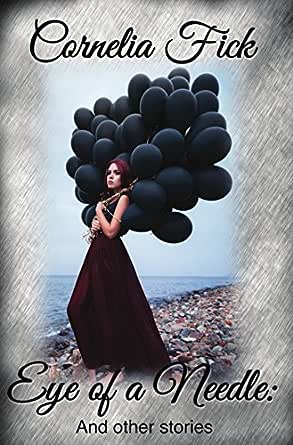 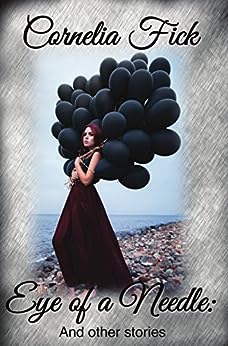 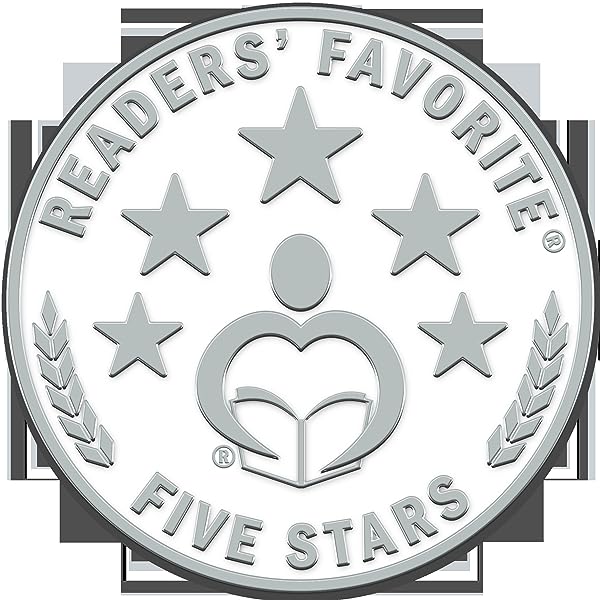 Eye of a Needle: And other stories Kindle Edition

Cornelia Fick, also known as Colleen Lynn, is a South African writer. She recently completed the MA in Creative Writing at Rhodes University. A nurse by profession, she worked for a number of years as editor of a primary health care magazine, and as a freelance writer for Takalani Sesame (radio and TV). Her poems and short stories are published in local and international literary magazines and anthologies: Itch, Botsotso, Soho Square V (Bloomsbury), Experimental Writing Volume 1, Africa VS Latin America, Ladyboxbooks.com and Atlanta Review. She lives in Johannesburg with her family and two dogs. --This text refers to the paperback edition.

Mary Clark
4.0 out of 5 stars Stories of Inhumanity and Humanity, and a Must Read for the #MeToo Movement
Reviewed in the United States on January 13, 2018
Verified Purchase
This complex and eclectic book of short stories is composed of stories of domestic abuse, homelessness, and opportunities denied, along with fantasies that reminded me of the movie Avatar. At the beginning, Flick includes a Lao Tzu quote about awakening and self-transformation, and transformation is the key to these stories. In some stories, the abused or neglected women appear to remain in the same situations in which they began, but on closer scrutiny, there are incremental changes. They have recognized the truth of their situation, awakened, and to the extent possible, made an effort toward self-transformation. This effort often has a small ripple effect, moving toward their daughters, and one hopes, ultimately, all of humanity.

In evolution, behavior is repeated, but in this process of iteration and reiteration, small changes occur, and when provoked by threats, adjustments move in a certain direction, until they reach a tipping point. Social evolution is slow as well. Although we envision a common goal, each person involved has her own point of view and experiences, which are difficult to communicate and may seem unshareable. Bringing these diverse views and experiences to the point of developing a community of action, finally, takes an act of will. Domestic abuse and sexual assault have held sway a long time, unbrooked, unspoken, and supported by social norms. The characters in these stories are working against the gravity of history and social expectations. Each one, though, makes a small and conscious choice that pushes back against un-freedom. Some of them, I thought, would not survive their violent circumstances. But they had made that first, tiny, unnoticeable adjustment which is in fact rebellion. I would have liked, though, to have read about one of these characters whose transformation had reached the tipping point.

The stories are filled with scenes that were almost tangible: taste, touch, smell, sight, and emotions conveyed sharply. In some cases description was so lush I felt a bit smothered. However, Flick writes with a harshness and floridity that suits her subjects. Other stories ended with what I suspect were meant to be ironic surprises, but several of these eluded me. That may have come from too much contrivance. Other times I felt I was reading a social worker’s case history. I thought the best story in the book, Care Plan, was written with spare, impersonal language, the kind that modern health caregivers and their companion bureaucrats excel in; instead of benignly considerate, this language emerges as darkly humorous, easily manipulated by a person with bad intent. In this “case,” the ending really worked. All in all, Eye of a Needle is a mixed bag of stories interwoven with themes of alienation, rebellion, awakening, and courage.
Read more
Helpful
Comment Report abuse

KhayaR
4.0 out of 5 stars An Experimental and Enriching Collection of Stories
Reviewed in the United States on November 20, 2016
Verified Purchase
This collection of stories is a genuine depiction of South African society. An experimental and fascinating mix of short and long narratives. I much enjoyed the longer stories as they highlighted the author’s great skill in characterisation and plotting. Characters have depth and the plot is there, subtle, beneath the surface. And I believe these are the attributes a reader will enjoy most in stories, such as The Beggar, Saving Face, Love at First Bite and To Die For, to name a few.

In addition, use of local dialect lends authenticity to the characters, though a reader not familiar with South African languages and dialects might feel left out. Nonetheless, themes are universal and stories carry a powerful message a reader can identify with.

I also agree, “literary fiction is a hard genre to crack” but the author has succeeded in using a strong and distinct voice in a fresh way. The experimental structure works well and keeps the reader engaged.

However, I cannot ignore text format issues that sort of take away the pleasurable reading experience. An impatient reader might be frustrated and give up, which would be a shame as stories themselves are enriching. And that’s the only reason I’m not giving this book a five-star.
Read more
One person found this helpful
Helpful
Comment Report abuse

Vasiliki Mazis
5.0 out of 5 stars A glimpse into South Africa - a Great Read!
Reviewed in the United States on November 3, 2017
Verified Purchase
I really enjoyed the stories in this collection. It's really the first time I got a 'glimpse' into South African life and there was such a diversity of stories to really keep you entertained, engaged and really thinking. Cornelia Fick is a great writer and although her stories are 'short', there is so much meaning and 'story' in these few pages that really get you thinking. 'Flying Ants', for example, is a unique look into married/family life using the metaphor of breeding ants (I hope I have that correct!); the invisible person is a fascinating look into the abuse of women - 'the rain of patriarchy has saturated the land....' and 'In the Bible' tells the story of a white South African at a loss to find his 'place' in the new South Africa and gives us a glimpse into the mentality of the white settlers and their religious justifications. Overall, and certainly as an English teacher - there are some great stories to enjoy and meditate upon and share with students.
Read more
Helpful
Comment Report abuse

Pirate Patty Reviews
VINE VOICE
5.0 out of 5 stars A Journey Worth Taking!
Reviewed in the United States on November 4, 2016
Eye of a Needle: And other stories, is a collection of short stories, each a moment in time. I felt as if I were peeking into the windows of a dollhouse and observing people whose lives have no resemblance to my own at first glance but there was an underlying truth that linked us.

When I read a book, there either comes a time when I'm hooked or I'm out. The very first story I was hooked. I wanted more. This is a book that makes you think, makes you feel, broadens your view of the world.

Having seen only the South Africa of the wealthy, this was what I wanted, the true people of South Africa, with all of it's bad and good.

The author's keen observations on women and humanity are written in a subtle form, but carry a big message. To me there is no better read than the one that entertains (the reading), and teaches me something. There were a lot of laughs and some tears. You know it's good when you are still thinking about it the next day.
Read more
One person found this helpful
Helpful
Comment Report abuse
See all reviews