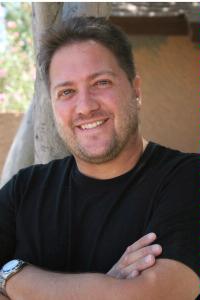 "I couldn't stop reading -- will have you leaving the lights on when you go to sleep." --USA Today bestselling author Carrie Vaughn

"Nassise's clean, lean writing style heightens the brisk pace of the novel, keeping events clearly focused even as they barrel along towards the novel's conclusion...sure to delight and intrigue his growing number of fans." -- Cemetery Dance Magazine

Joseph Nassise is the author of the internationally bestselling Templar Chronicles series.  He has been a finalist for the Bram Stoker Award and the International Horror Guild Award.  He lives in Arizona with his wife and four children.  Visit him online at josephnassise.com.