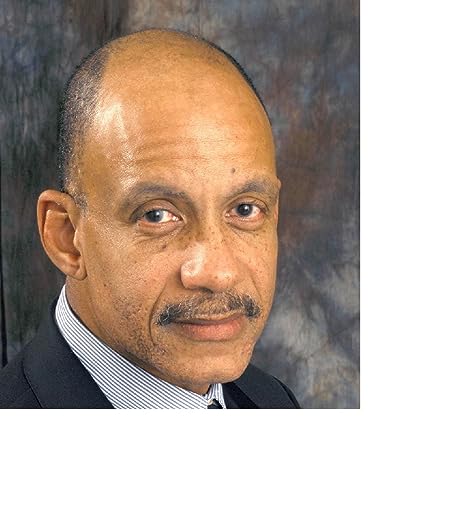 F. J. Talley is a Philadelphia native whose writing focuses on mysteries and science fiction.

F. J.’s first novel is Twin Worlds, which was followed by Take Hart, both published in 2017. Diaspora is his third novel and the first in the Mitchell Street Series. F. J.’s work has appeared in the anthology for Creatures, Crimes and Creativity on two occasions and in the 30th anniversary anthology for the Maryland Writer’s Association.

F. J. is an active member of Sisters in Crime and Crime Writers of Color, and the Maryland Writer’s Association. He lives and writes on the Western Shore of the Chesapeake Bay.

Winner, 2019 Award for Fiction from the Gulf Coast Writer’s Association. 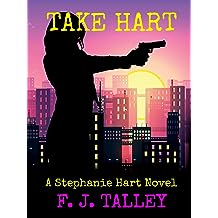 Take Hart: A Stephanie Hart Novel Dec 1, 2017
by F. J. Talley
( 6 )
$2.99
Stephanie “Steve” Hart is a probationary police officer in Port Angel. Hart is a former platoon Sgt. and Military Police Officer who harbors a secret from her military past. As she enters the final phase of her probationary period, Hart and her partner start finding connections between a major drug dealer and people in their sector. Can Hart and her fellow officers stop the drug war before Port Angel explodes?
Read more
Other Formats: Paperback 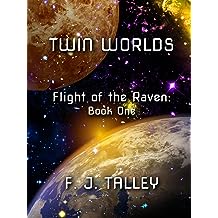 Twin Worlds (Flight of the Raven Book 1) Apr 1, 2017
by F. J. Talley
( 7 )
$2.99
Sr. Captain Tucker McLeod of the Star Alliance has concluded his tour of duty on the Endeavor, his first Andromeda Class command. He is in line to become Fleet Captain of the Quadrant flagship Valiant, but longs to serve the Alliance instead by joining the diplomatic corps.

While McLeod’s request to join the diplomatic corps is rebuffed by the review board, he is given the opportunity to serve as an observer for negotiations for Central Federation and Star Alliance membership for the twin worlds of Hemod and Herai, where he works again with Raina Wolfe, a Sub-Captain from the Central Federation with whom he has served on several occasions. During a cooling off period of the negotiations, McLeod and Wolfe uncover a conspiracy designed to scuttle the negotiations. Can they uproot the conspiracy and save the negotiations before the twin worlds explode?
Read more
Other Formats: Paperback