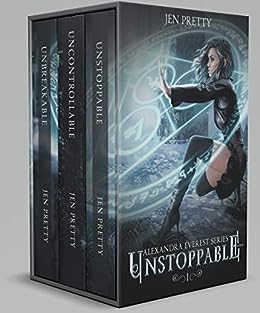 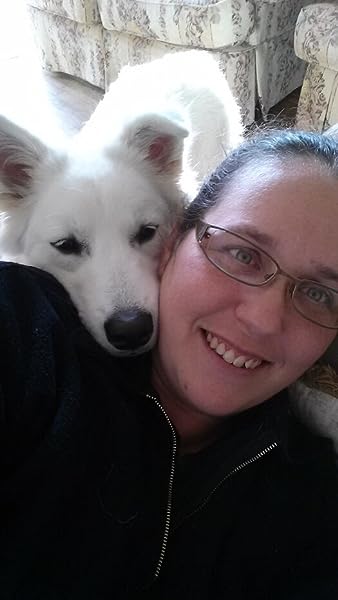 by Jen Pretty (Author) Format: Kindle Edition
See all formats and editions
Sorry, there was a problem loading this page. Try again.

A war has been raging between the vampires and the fae for generations, but it could all be over for the fae, unless Lex finds her fabled power.

Lex’s life hasn’t been looking too bright since her family was murdered, but if she had known about her family’s heritage, she would have been prepared when actual trolls start trying to abduct her.

The leader of the vampires wants to use her in his war to eradicate the fae and enslave the human race, but the fae have offered her a family and a chance to become something more. Something powerful.

Her only hope is to fight. But will she find her power in time to stop the vampire master?

Some say time changes everything, but they say Lex can change time.

Follow Lex as she discovers magic, new worlds, and fantastical creatures in this exciting trilogy.

G Mammay
5.0 out of 5 stars Wonderful. A clean story with all the elements
Reviewed in the United States 🇺🇸 on July 18, 2019
I first was introduced to Jen Pretty with her book the black crow that was offered on bookfunnel. Finding that there was not (yet) a follow up, I thought I would try another book to see if it was as good. Yep, here is another that I could not put down, actually arriving for a doctor's visit early so I would have more time to read. Although there are some spelling and grammar error ( at least in the ebook) they do not distract from the overall quality of the story. Well done Ms. Pretty, I do believe this is a book I will be strongly recommending to my niece and students. Thank you for a beautiful story with life lessons throughout.
Read more
One person found this helpful
Helpful
Report abuse

Terry T.
5.0 out of 5 stars A Good Series Spoiled
Reviewed in the United States 🇺🇸 on June 10, 2019
I wanted to enjoy the Fae Witch series, but the punctuation errors, spelling errors and general editing faults made it here to read.
Apparently the author had no editing help.
I'm sorry for that.
Read more
One person found this helpful
Helpful
Report abuse
See all reviews
Report an issue
Does this item contain inappropriate content?
Report
Do you believe that this item violates a copyright?
Report
Does this item contain quality or formatting issues?
Report