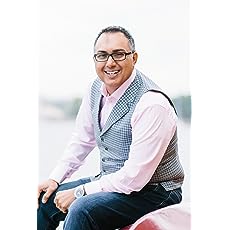 Faisal Malick is a former Sunni Muslim who had a profound encounter with God in 1994 and came to the realization that Jesus is indeed the Son of God. Driven by his newfound love and passion, he led more than 1500 people to Christ from various backgrounds both secular and religious (including Muslims, Hindus, and Jews) within the first three years of his conversion.

He is the author of six compelling books including: Here Comes Ishmael, Positioned to Bless, The Political Spirit and with nearly a half a million in print, 10 Amazing Muslims Touched by God, a book that is reaching hundreds of thousands of Muslims around the world through the Amazing Muslims Project. Faisal's newest release, The Truth of Economy, is a "look behind the curtain" at money, wealth, and economic structures to clearly understand money's eternal purpose.

Faisal Malick is the lead pastor of a thriving congregation near Vancouver, BC. He is described as an authentic leader and dynamic conference speaker with a deep reverence for the Presence of God. He has a strategic mandate to the Muslim world and is a unique voice in our times.
Read more 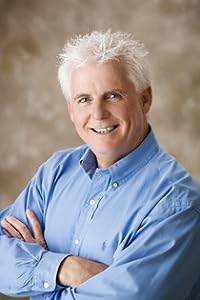 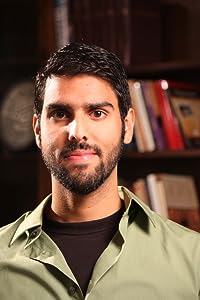 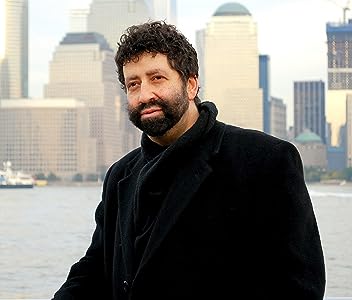 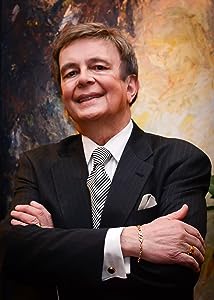 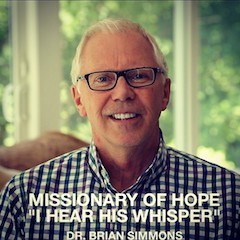 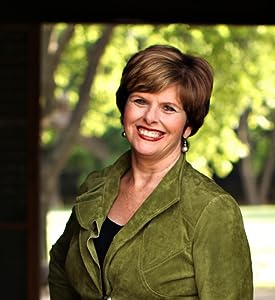 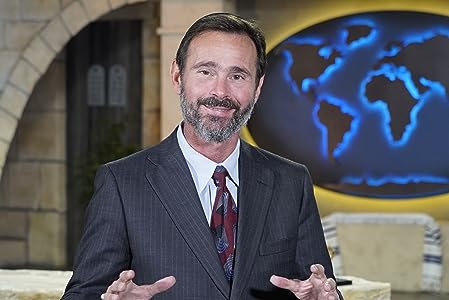 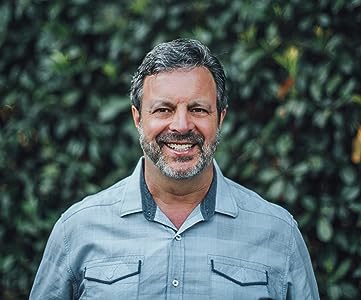 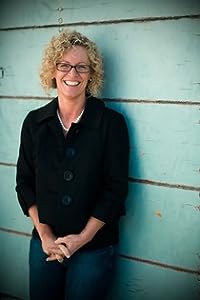 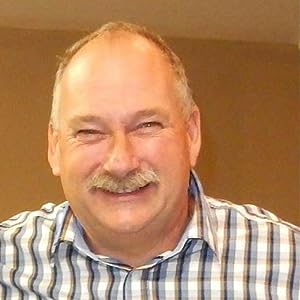 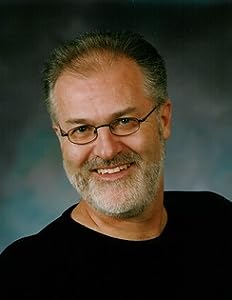 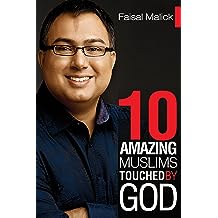 Ten real-life experiences about faith in Allah, the Qur’an, and amazing encounters with the God of Abraham.  Ten Amazing Muslims is a compilation of stories representing a vast demographic of Muslims—from Jihadists to peaceful leaders and humble Bedouins to intellectuals of various echelons of society worldwide. True stories include a man raised to be a terrorist, to a scholar seeking to know Muhammad and a woman raised as a Bedouin. Through these experiences you will gain a deeper understanding of Islam and be amazed at the personal encounters with the God of Abraham,Isaac, Ishmael, and Jacob. You will hear truths from the Qur’an, the Torah, the Zabur (the Book of Psalms), and the Injil (the Gospel)—the words of Muhammad, Moses, Jesus, and the ancient prophets of God. In their own words, ten amazing Muslims tell their stories about how God chose to reveal Himself to them in extraordinarily supernatural ways. Most of these men and women are devout Muslims, while others are scholars of the Qur’an and Hadith—some are just ordinary Muslims searching for answers from God.
Read more
Other Formats: Paperback 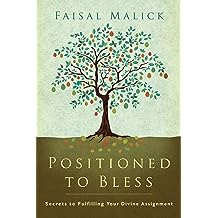 Positioned to Bless is a prophetic revelation of the heart of God for those who are called, gifted and anointed yet stuck living in the shadows without a place (or seat of authority) to walk out their destiny. Drawing from David's experience in the wilderness, to the temptations of Jesus in the desert, Faisal Malick unveils the secrets of overcoming every test and trial life presents. This book will posture you to conquer your giants and unleash your hidden potential. You will look beyond the enemy of your soul and overcome the enemy that opposes your assignment. You will grasp the process that positions us into our divine place of authority under the Sovereign Hand of God leaving our enemies power-less. This book is a hidden arsenal for warriors left with no weapons in the time of battle. This ground-breaking work is a strategic handbook/guide on 'how-to-get-to-where-you-need-to-be' to fulfill your unique kingdom assignment an assignment that carries eternal significance. This book is a GPS to destiny! 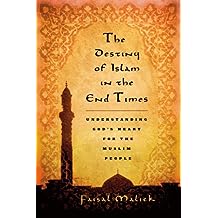 The Destiny of Islam in the End Times Jan 1, 2008
by Faisal Malick
( 32 )
$9.99
Faisal Malick knows how Muslims think, why they act, and what they feel. He was one of them until he accepted Jesus Christ as his personal Savior. Understanding Ishmael and his descendants is the only way to realize their important role in bringing about peace in the Middle East, the West, the hearts of all humanity. The Destiny of Islam in the Endtime exposes the reality of:Muhammad, Ishmael's direct descendant, the terrorism mentality, dreams, visions and Muslims. Muslims being the catalyst for Jews and Christians. Your thoughts about Muslims will be shaken to the core when reading this thought-provoking book written by a former Muslim. His knowledge of Islam will widen your perspective and enlarge your heart for all of God s people.
Read more
Other Formats: Paperback 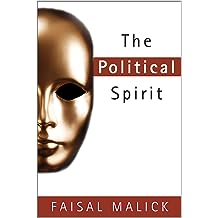 Author Faisal Malick uncovers political propaganda masquerading as a quest for the greater good, and unmasks the political spirit behind Islam. The Political Spirit is a sobering, straight forward book that exposes the truth of power and politics. It uncovers the facade of corrupt governing systems and religious hypocrisy by showing you what really drives people to lose their moral compass in the pursuit of power. The political spirit forges alliances with religious and Jezebel spirits to forward a hideous hidden agenda. You can learn to recognize, resist, and defeat The Political Spirit.