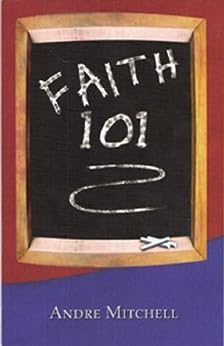 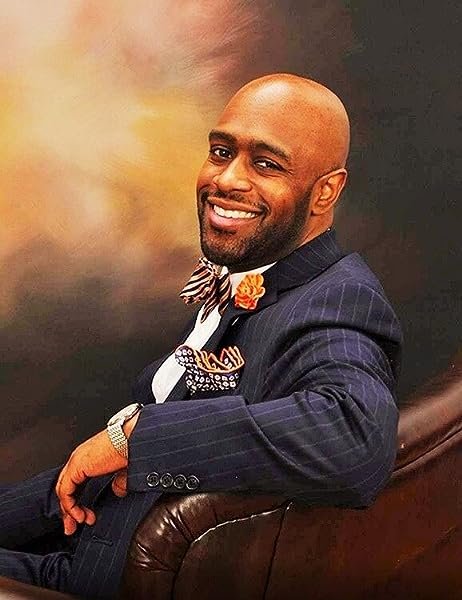 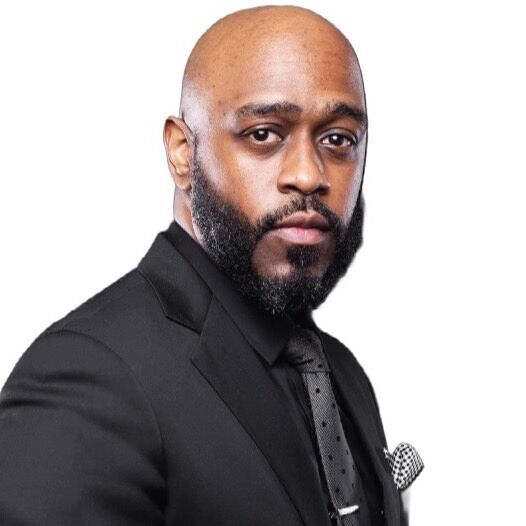 by Pastor Andre Mitchell (Author) Format: Kindle Edition
See all formats and editions
Sorry, there was a problem loading this page. Try again.
FAITH 101: A STUDY ON THE SIGNIFICANCE OF FAITH IN THE LIFE OF EVERY BELIEVER
Life is a journey, and faith is a vehicle. It is interesting that Christians are referred to as believers. However, no longer can it be taken for granted that all Christians know how to believe, or realize the importance of believing. This book is meant to be a study on the importance of faith in the life of every believer. The primary purpose of this writing is to provide each reader with knowledge, based on the Word of God, concerning how to live a lifestyle of faith. This book is intended to be simple enough for a new convert to understand, but rich enough to satisfy any theologian. For too long the faith vehicle has traveled without enough passengers on it. This book will encourage people to get on board.
Read more
Previous page
Next page

Delilah Earls
3.0 out of 5 stars Definitely a level 101 book.
Reviewed in the United States 🇺🇸 on July 7, 2016
Verified Purchase
This is truly a level 101 book. I'm very disappointed in it due to the generic way that the subject is discussed. However, I would recommend it to a very new believer or someone who knows absolutely nothing about faith. I much prefer hearing Andre' Mitchell speak!
Read more
Helpful
Report abuse
See all reviews
Report an issue
Does this item contain inappropriate content?
Report
Do you believe that this item violates a copyright?
Report
Does this item contain quality or formatting issues?
Report