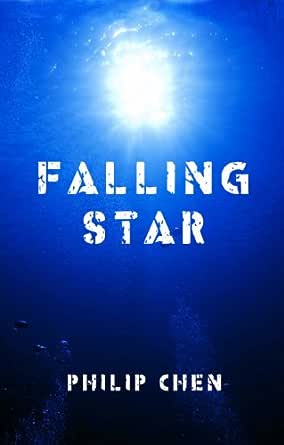 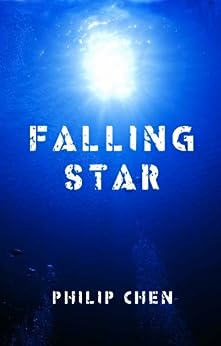 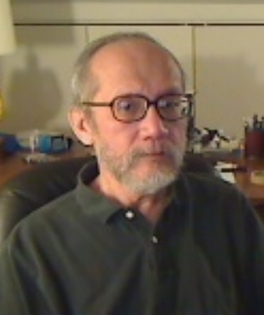 Philip Chen was born in China in 1944 and immigrated to the UnitedStates in 1949. Growing up in Washington, D.C., during the 1950s and1960s, Philip learned both the pains and triumphs of American society at a crucial turning point in America's history.  In the fifties andsixties, Washington stood at the crossroads of southern institutionalized racism and northern false hope; a point not lost on the young Chineseimmigrant.

After receiving a Bachelor of Mechanical Engineeringwith Distinction from the University of Virginia and a Master of Science from Stanford University, he worked as an ocean research engineer inthe development of deep submergence systems. Part of his work dealt with vehicles that could freely dive to 20,000 feet of water depth. He alsoparticipated as a hyperbaric chamber operator for manned dives inside apressure chamber to 1,500 feet. He holds one U.S. Patent for anunderwater mooring system.

After his stint as an ocean research engineer, Philip was anenvironmental and energy engineer, a trial attorney, a public securities attorney, an investment banker, a corporate executive, a private equity manager (in Africa), a strategic consultant, a cartoonist, anillustrator, a website manager, and author. He received his law degreefrom the University of Minnesota.