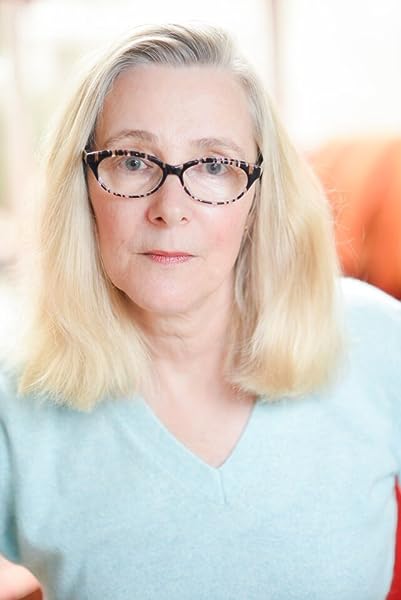 by Dawn Davis (Author)
See all formats and editions
Sorry, there was a problem loading this page. Try again.

A worthy follow-up to her 2015 debut, Falling whisks us back to the summer of 1813 and the brief American occupation of Queenston where it explores the events leading up to Laura Secord's historic walk of June 21.

In this prequel to The Tree of Life, Leo Becker has only recently moved into the Rose Park mansion at the invitation of his cousin Dilys. He knows nothing, however, of the strange working of the Tower Room, but that is about to change.

His daughter Francine, a whip-smart Toronto lawyer, is pregnant, and pregnancy has done nothing to soften the naturally jagged edges of her personality. When she is hospitalized over concerns with her blood pressure, it appears likely that Francine, incensed over her forced "incarceration" will soon be dragging the entire hospital into court. And then there is the strange in utero behaviour of the baby...

Leo is beside himself with worry and Dilys deems the situation ripe for his initiation into the mysteries of the Tower Room. With a nourishing soup for Francine simmering in the kitchen, Dilys takes Leo upstairs for a talk and a cup of tea.

What happens next is the last thing Leo expects.
Read more
Previous page
Next page

"Sensory details bring the past to life in this charming time-travel story...in which characters actively participate in the periods where they land....The second book in the Tower Room series, Dawn Davis's Falling is an intriguing time-travel adventure." - Foreword Clarion Reviews

Dawn Davis, a retired teacher, lives in downtown Toronto, on the ravine, with Charlie, her Maine Coon cat. Falling is Book Two of the Tower Room Series. The Tree of Life, her first novel, was published in 2015. For more information please visit www.towerroomseries.com

Dawn Davis grew up in Barrington, Illinois, a small town northwest of Chicago. After spending two years at New York University she moved to Toronto, Ontario where she completed her education at York University and the University of Toronto. She worked for many years as a teacher, married and raised two daughters, Rachel and Elizabeth. She became a Canadian citizen in 2001.

Currently she studies jazz and classical piano, reads, writes comedy sketches, works in her garden, and devotes herself to the arbitrary whims of her Maine Coon kitten, Charlie.

During the writing of The Tree of Life Dawn learned “The Kinderszenen” by Robert Schumann so she could better understand what her characters were feeling when they played these evocative songs.