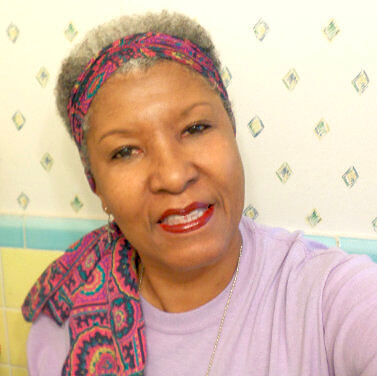 by Sandra Johnson (Author)
5.0 out of 5 stars 1 rating
See all formats and editions
Sorry, there was a problem loading this page. Try again.

Though Family Heirloom & Favorites Recipes is a collection of blank recipe cards in book form, it is also more than that.

At the beginning of the book are 5 pages of weekly records where you can record family favorites dish titles for each day of a week. If you are single, record your own personal favorite dishes. These pages are followed by 5 Notes pages. Next there are 10 Recipes pages followed by 5 more Notes pages.

You will find 4 sets of 10 Recipes pages followed by 5 Notes pages. That is a total of 40 heirloom and favorite recipes that you can record. At the end are 10 blank journal pages where you can add more cooking info, stories and history.

In all, you will have 5 Weekly Favorites pages, 25 Notes pages, 40 Recipes pages and 10 Journal pages. This completed recipe book would make a wonderful gift for your daughter or daughter-in-law on her wedding day, or for any family member or friend.

Sandra Johnson fell in love with poetry as a youth, which led to an intense desire to write. In school, she was recognized for her essay-writing skill. In the late 70s, she published her first poem in The Mid-West Poetry Review and her first article in a performing arts newsletter. She read such books as The Elements Of Style and How To Write Plain English, becoming an effective editor.

In her quest to publish, she learned to produce chapbooks. She designed and published five of poetry on subjects such as coffee, death and romance. Her files began to bulge with various types of manuscripts, including children's poetry, articles and research. In the mid-80s she became computer-literate. In the early 2000s, she began to produce web content and ventured into ecommerce.

In addition to new content, Sandra plans to get all of her ancient drafts out of their dusty files, where they have laid crinkling and yellowing, edit them mercilessly and get them published. She writes content for two blogs, Printaphoria & Creative Living and Draw Nigh To Hope.