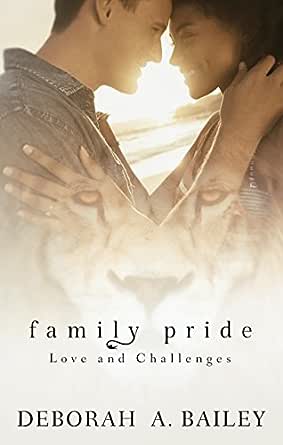 You've subscribed to Family Pride! We will preorder your items within 24 hours of when they become available. When new books are released, we'll charge your default payment method for the lowest price available during the pre-order period.
Update your device or payment method, cancel individual pre-orders or your subscription at
Your Memberships & Subscriptions
There was an error. We were unable to process your subscription due to an error. Please refresh and try again. 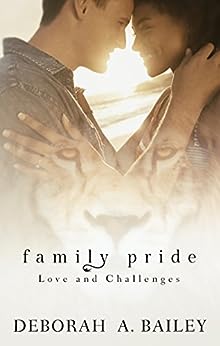 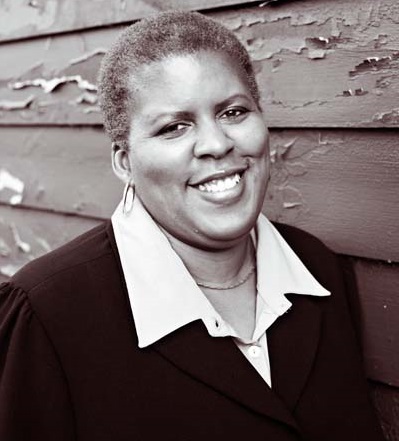 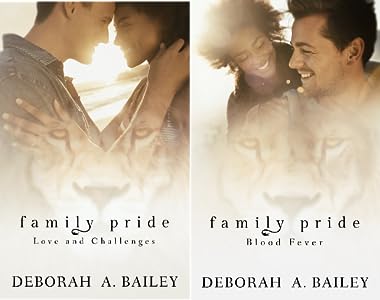 Excerpt:
Outside was peaceful, with only the sound of birds chirping. No car horns or city noises. A perfect place to be secluded, especially for a person who wanted his privacy.

"I love it up here," Zora said. His property had a trail for hiking up into the hills, and a shrubbery-lined path that circled the house. From the back patio, they could look down on the town below. At night, it was like looking at a grid of twinkling lights.

"Well, I asked you to move in," Mac replied, stooping down to pick up a stick. "Then you can be here every day."

She'd been surprised when he'd brought it up, especially since it hadn't been long after he'd revealed he was a shifter. "You're used to your privacy."

"I know, but I told you, lions don't date for long periods. We see a mate and we move right in."

"But what if it doesn't work out?" As much as she hated to say it, she'd had enough experience to draw on. Things always looked great in the first few months, then they'd go downhill. She wasn't getting on that roller coaster again without being very sure.

"Of course it will," Mac said.

"Didn't you say that shifter lions don't just have one mate?" she asked.

"I said in some prides people have multiple partners. But my father doesn't, and I don't want that either. Guess I should've kept my mouth shut about that."

"Let's give it a bit more time." As much as she wanted to say yes, she had to be sure. Not only that, but she had to find a way to tell him the truth. Otherwise, they'd have a lie between them.

Books by Deborah A Bailey

Deborah A Bailey's Science Fiction & Paranormal Romance novels include suspense, a bit of mystery and a lot of romantic heat. Her published works include the Hathor Legacy science fiction romance series and the lion shapeshifter paranormal romance series, Family Pride.

Her short stories have won awards from the Philadelphia Writers' Conference and have been published in US1 Magazine and the Sun and are included in , Electric Dreams: Seven Futuristic Tales. She's the author of three non-fiction books, and articles for various online publications.

Visit her site BrightStreetBooks.com for more information and to subscribe to the newsletter so you'll be the first to find out about giveaways, book launches and cover reveals.