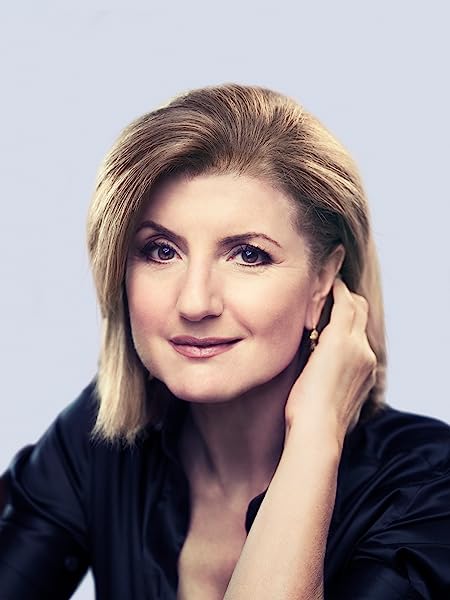 Arianna Huffington is a rare breed of political celebrity: an articulate pundit who left the intellectually safe world of criticizing elected officials to try her hand at actually becoming one. While her campaign for Governor of California in the highly unusual 2003 recall election was unsuccessful, the experience has brought valuable insight and perspective to Fanatics and Fools. Huffington, a former supporter of Newt Gingrich, has recently occupied a unique place in the political landscape as she moved away from the right, never quite arrived at the left and dwelled somewhere askew from what is thought of as the center. In this book, she grudgingly endorses the idea of voting with the Democrats in the 2004 presidential election despite grave misgivings about the Democratic Party, which she accuses of too often trying to be a watered-down of the Republicans. But even those Democrats, she feels, are infinitely preferable to the George W. Bush administration with its record of corporate favoritism and patterns of deception leading up to the invasion of Iraq. A section chronicling her experience in campaigning may not seem particularly relevant to people living outside California, but it's a pretty interesting passage. Few skilled opinion makers ever get out and run themselves (imagine George Will or David Broder giving stump speeches), and Huffington brings humor and humility to her account. Her characterization of Arnold Schwarzenegger includes stinging criticisms of his policies but conveys grudging admiration for the actor turned Governor. Her criticisms of Bush and the Republicans are impassioned; well supported, their sheer volume impedes her effort to create a unified message. Still, Huffington's wit and candor, coupled with her recently gained battleground experience, make Fanatics and Fools a terrific read. --John Moe

Huffington's latest (after the bestselling Pigs at the Trough) gets off to a rocky start with a scattershot attack on the GOP that reads more like a disjointed assemblage of her syndicated columns than a sustained argument. Though she is capable of biting humor, this material all too often emphasizes weak attempts at humor over facts (most of which have already been covered in myriad other anti-Bush books). She takes several cheap shots, at Rush Limbaugh's drug addiction, for instance, and makes a tasteless crack about inducing premature births so the infants can count as campaign donors. As she shifts into discussing her short-lived candidacy in California's gubernatorial recall, however, Huffington gradually acquires gravitas and cohesiveness to such a degree that the second half of the book feels like a different work. Her detailed analysis of a Democratic leadership "in complete denial" is strong, and this is surely one of the few potentially bestselling political critiques this season to grapple with political philosophers like John Rawls and Leo Strauss. With an impassioned call for all Americans to give more than lip service to charitable impulses, and invoking the spirit of Robert Kennedy, Huffington assembles a multi-issue platform on which she hopes liberals and progressives can unite to unseat Bush in November. Capping a decade-long transformation from classic conservative to social progressive, Huffington effectively mounts an assault on both ruling parties and firmly rebukes any who would still challenge the seriousness of her political ambitions.
Copyright © Reed Business Information, a division of Reed Elsevier Inc. All rights reserved.

"Arianna leaves me in shock and awekeeping it real, doing it with flair and humor and depth." -- Bill Maher

"Huffington has once again soared ahead of the pack in her analysis of American politics." -- Molly Ivins, author of Bushwhacked

"Huffington marks out a path between fanatics and fools that should guide and energize rational citizens of the great republic." -- Arthur Schlesinger, Jr.

"I loved this book so much that I almost finished it." -- Larry David

"One of America's foremost foes of folly and fanaticism, corruption and cruelty." -- Barbara Ehrenreich, author of Nickel and Dimed

"Read this if you care about the future of our country." -- Bill Moyers

"This book belongs on every bookshelf in Americaright next to mine." -- Al Franken

Arianna Huffington is a nationally syndicated columnist, author of ten books including the national best-seller Pigs at the Trough, and co-host of the National Public Radio program Left, Right, and Center. She lives in Los Angeles with her two daughters.
Read more