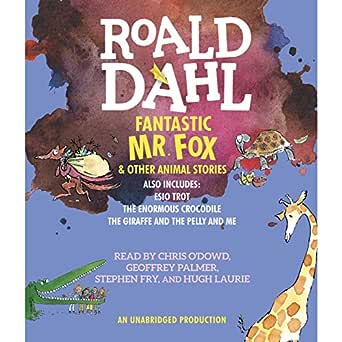 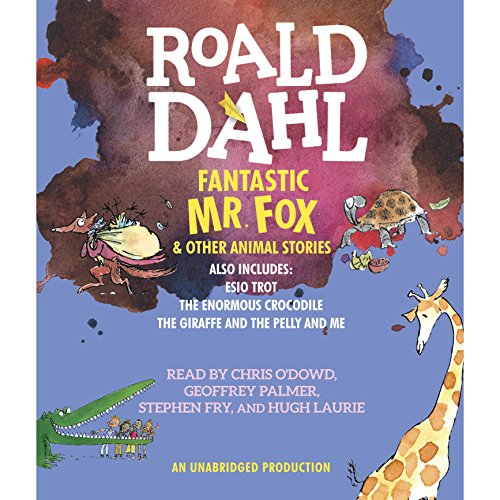 Fantastic Mr. Fox and Other Animal Stories: Includes Esio Trot, The Enormous Crocodile & The Giraffe and the Pelly and Me