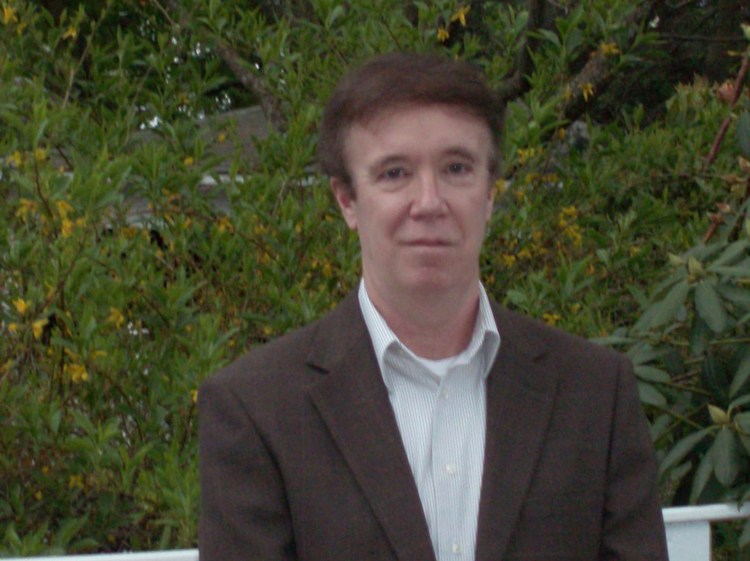 LOST WITHOUT A TRACE On July 31, 1942, the Naval submarine USS Grunion, along with her seventy-man crew, vanished without a trace in the icy waters off Kiska in the Aleutian Islands. For decades, the U.S. Navy was unable to reveal further information about the sub's fate--it had simply vanished. But Commander Jim Abele's family never gave up their quest to discover the truth. They repeatedly applied to the Navy, corresponded with the families of crew members, consulted with Japanese sources, and finally undertook the quixotic task of locating the Grunion herself. More than six decades after the submarine's loss, Jim Abele's three sons astonished the experts by locating the lost submarine 3,000 feet below the surface of one of the world's most dangerous bodies of water. But the question remained: What sank the Grunion? In this explosive new account of the search for the Grunion, author Peter F. Stevens draws on the experiences and the exhaustive research of Bruce, Brad, John, and Susan Abele and Mary and Richard Bentz to provide a cliffhanging account of the submarine's loss, of its improbable discovery more than half a century later, and ultimately of the Abeles' final quest--to establish how the Grunion was lost. Using obscure government documents and eyewitness accounts from Japanese naval officers who were the last to see the Grunion, Stevens lays out the compelling case that the true reason for sinking may well have been too embarrassing for the Navy to reveal.

Peter Stevens unreels a fascinating piece of nautical history. This real-life drama of war, suspense, and human achievement in the face of frightful odds is mesmerizing from start to finish. A book for all.
LIEUTENANT GENERAL DAVE PALMER (RETIRED),
author of George Washington and Benedict Arnold and George Washington s Military Genius

A thriller that plows forward with the unrelenting intensity of a World War II submarine hunting down an enemy cruiser, but this tale is powered by the devotion of three faithful sons desperately searching for their father, Lieutenant Commander Jim Abeleand to solve the fate of his crew, the men of the USS Grunion. A masterful mystery that is truly a love story disguised as a war story.
MICHAEL KEANE, author of Patton: Blood, Guts, and Prayer

"A fascinating account of how a brave man s loyal sons discovered that a stateside design flaw had doomed him and his crew. Touching and eloquent.
JOHN KOSTER, author of Operation Snow: How a Soviet Mole in FDR s White House Triggered Pearl Harbor

The list of Regnery authors reads like a "who's who" of conservative thought, action, and history.
Read more

Pages with related products. See and discover other items: regions of the world