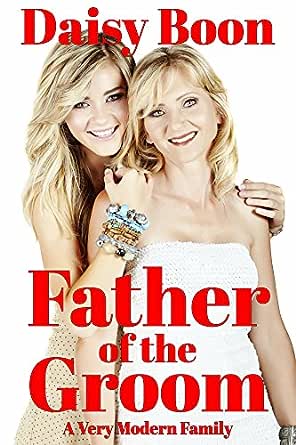 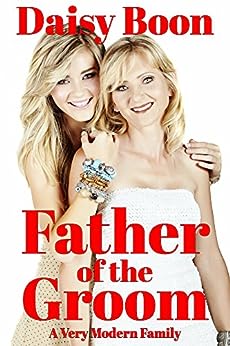 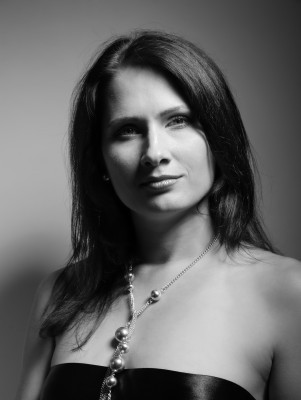 Father of the Groom: A Very Modern Family Kindle Edition