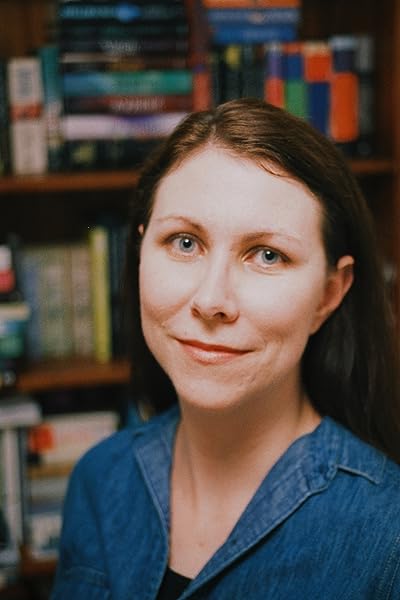 Gr 8 Up—In a world where humans regenerate and live for centuries, war via death is no longer possible. But when Ava's brother Josh is killed, Ava discovers that she and Josh are mortal; their genetics do not allow them to regenerate. After Josh's murder, Ava barely escapes government agents who aim to study her mortality to create a new weapon of biological warfare. Now on the run, she receives help from the one person she hates the most: Michael, the boy who murdered her brother. Readers who can overlook implausible world-building will be treated to an action-packed sci-fi romance. The story opens with a dramatic car accident, and from there, the action rarely slows. But teens will really have to suspend disbelief, as the premise simply does not make sense. According to the narrator, no one, not even her 300-year-old neighbor, can remember a time when humans could die from illness or injury. This suggests a setting that is centuries into the future. So why are people still living in modern suburbs and using current-day cars and technology? If no one dies, why isn't there a population problem? Are animals also immortal? And, most important, how can the protagonist feel anything but hatred for the boy who murdered her beloved brother? VERDICT Readers will have to ignore serious stretches in plausibility to enjoy this otherwise entertaining story. Give this to fans of Lissa Price's Starters and Bethany Wiggins's Stung.—Leigh Collazo, Dulwich College, Suzhou, China

"Fear My Mortality is a wonderful debut novel, with its non-stop action, unique fantasy twist, and a touch of romance. Everly Frost is a name to watch, and I can't wait to get my hands on her next book."
-Karen Lynch, USA Today Bestselling author of the Relentless series

"Fast paced, beautifully written, a superb story - I was hooked from the first page to the last. Five out of five stunning stars."
-Jaymin Eve, USA Today Bestselling author of The Hive Trilogy and Supernatural Prison series

"Frost delivers a page turner. Fear My Mortality is an imaginative, action-packed debut."
-Jenny Martin, author of the Tracked series

"Fear My Mortality was a unique and refreshing YA novel with well written characters, a fast-paced plot, and a wonderfully built world! This story will reach into your heart and pull out so many different emotions; while Frost's beautiful writing forces you to realize just how precious every moment of life truly is and to never take anything for granted. There are some really great lessons to be learned in this one, and would be a great book club pick, as there are many ethical and emotional discussion points to choose from." - Jessabella Reads

"Absolutely Five stars from me. I would recommend this to anyone looking for a fabulous novel about empathy, darkness, and innumerable odds when it comes to surviving with the ones you love." - Rachel's Book Reviews

Everly Frost once wore a t-shirt with "geek girl" on it and felt right at home in it. She loves soaring forests, brilliant sunrises, and clouds that form the shapes of dragons. For whatever reason, she never finishes a cup of coffee.
Read more