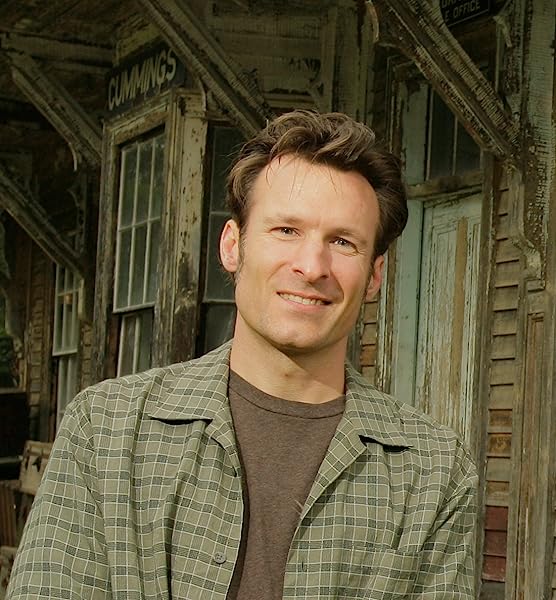 The Fender Stratocaster: The Life & Times of the World's Greatest Guitar & Its Players Hardcover – November 16, 2013

'A thoroughly entertaining and informative read, worth getting just for the pictures of 100s of different models.'

“The Strat was and still is the most recognizable image, sound, and pioneering guitar to ever make music. The first time I saw a Strat was with Buddy Holly and the Crickets on The Ed Sullivan Show. At the same time, I got a copy of Out of the Shadows from England and saw my first red Strat. The sound had me hooked.”
—Randy Bachman, from the foreword
The Fender Stratocaster just may be the ultimate guitar. Curvaceous and stylish. Anatomically perfect for playing. Three pickups and a whammy bar. Tone to die for. And somewhere along the way, it changed the world of music.
In the hands of players from Eldon Shamblin to Stevie Ray Vaughan, Ike Turner to Jimi Hendrix, Buddy Guy to Eric Clapton, the Stratocaster has been central to country, blues, punk, rock ’n’ roll, even jazz.
Here is the complete story of this legendary["ultimate” used above] guitar. Packed with more than 700 photos and memorabilia, plus profiles of the great Strat players, this book is a suitable tribute to the Stratocaster.
Dig in and feel the music.
“I mostly play the Fender Stratocaster. I like its body shape, the sense of manipulation, its clarity. I’ve been playing Strats pretty much my whole life.”
—Lenny Kaye

Dave Hunter is an author, musician, and journalist. He is the author of several popular books about guitars, amps, and effects, including Voyageur Press's Star Guitars, The Fender Stratocaster, The Gibson Les Paul, and 365 Guitars, Amps & Effects You Must Play. A regular contributor to Guitar Player and Vintage Guitar magazines, he resides in Portsmouth, New Hampshire.

Page 1 of 1 Start overPage 1 of 1
This shopping feature will continue to load items when the Enter key is pressed. In order to navigate out of this carousel please use your heading shortcut key to navigate to the next or previous heading.
Back
Next
Pages with related products. See and discover other items: history of guitar, guitar history, Fender Player Stratocasters