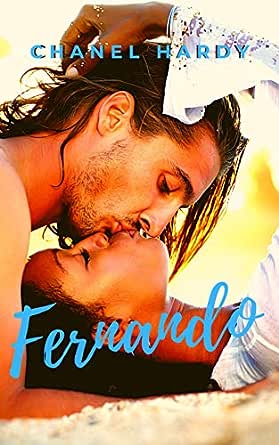 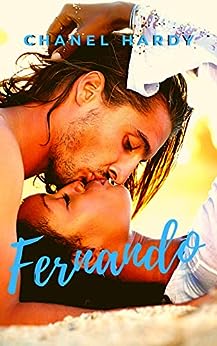 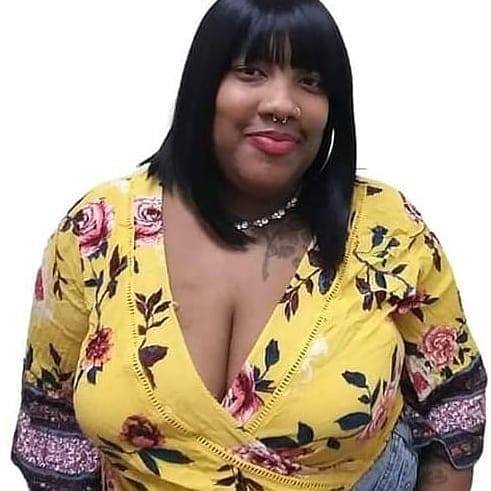 tbthewriter
5.0 out of 5 stars A Rave for Fernando
Reviewed in the United States on March 19, 2020
Verified Purchase
This is a beautifully written coming of age story for two teenagers. I absolutely loved Amari; her story and growth, her fire and her honesty.

This is one of those stories that stick with you long after you turn the final page.

Hardy did an excellent job of showing an honest and realistic portrayal of a transgender character, and the struggles they face everyday in life and in love.

Gabriel was a swoon-worthy male lead, while Amari was a fiery, strong female lead in this story.

It’s a rave for me!! I can’t wait to read what this author does next!!!

Tin Minute Book Reviews
5.0 out of 5 stars Young Love is True Love to the Fresh of Heart
Reviewed in the United States on June 5, 2020
First of all, let me start this review off by stating that this is not a ‘smut’ book. Although there are some graphic parts, none of them are sexual in nature, and all are done tastefully. Now, to the actual review.

Fernando is the story of Amari, a transgendered teen girl who is willing to do whatever it takes to achieve the body she wants. Unfortunately, she does something illegal that lands her in prison for one of the worst years of her life. Abused and tormented, she makes the best out of a bad situation and sometime after she’s released, Amari goes to see her father who is working in Brazil. There, she meets a boy who she soon falls in love with, but later comes to find has secrets of his own...

This book is a beautifully written love story that centers on the characters, not their sexualities. Amari is just another teenage girl, who just so happens to have a little extra. The struggles that trans youth face are spoken of candidly, without creating awkward moments for the reader or gaps in understanding. It details that Amari is self conscious about still having male genitals, and how she has to make the daily decision as to whether or not to tuck them with duck tape, depending on her outfit. The author also brings to light the atrocities that befall trans people when put in the correctional system, without scaring away the reader. We know that Amari has been abused in prison, but we don’t get the specifics of what happened until we reach the middle of the book, and even then, no strong details are given. That allowed me to get to know Amari as a person first, so that I didn’t associate her with her struggles, but instead took them as one more thing that made her who she was.

The love story was expertly handled, with the author masterfully weaving young love with youthful indecision. Amari has seen somethings in her young life, but she still comes across as unsure and learning. The story between her and Gabriel, her love, interest is as slow burning as a book of this length could manage and culminates in mostly ‘off-screen’ kissing. It’s refreshing to see a love story where two people are more interested in getting to know each other, rather than just bed one another.

Finally, this novel handles the topic of ‘dead naming’ in a tasteful way. It occurs three times in the book and each time, it is under vastly different circumstances. The first time is when she is being arrested and the police call her by her birth or dead name. The second is when her father is calling out to her and her dead name accidentally slips out from him. And, the third is when a person who was supposed to be her friend, outed her on purpose in a moment of malicious jealousy. I loved how even though each situation caused Amari hurt and embarrassment, she handled them all differently. There was nothing she could do about the police, she forgave her father, and she cut off her relationship with her false friend.

All in all, this book contains minimal but well placed adult language, zero raunch, a definitive plot, and a solid love story with a bittersweet ending. Recommended for MATURE teens and up.
Read more
Helpful
Comment Report abuse

Asha
5.0 out of 5 stars Boundless Love
Reviewed in the United States on April 11, 2020
This story is very nostalgic. I enjoyed reading about the summer love. Chanel writes in a way that makes me feel like I'm there. This is a coming-of-age story that needs to be told. I could relate to Amari, and I learned some new stuff about the LGBTQ community by reading this. I'm so glad I got this book.
Read more
Helpful
Comment Report abuse
See all reviews from the United States