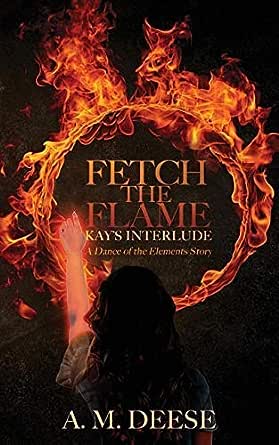 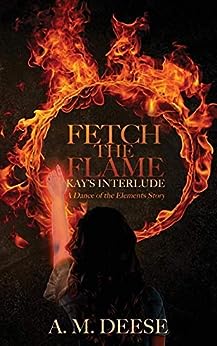 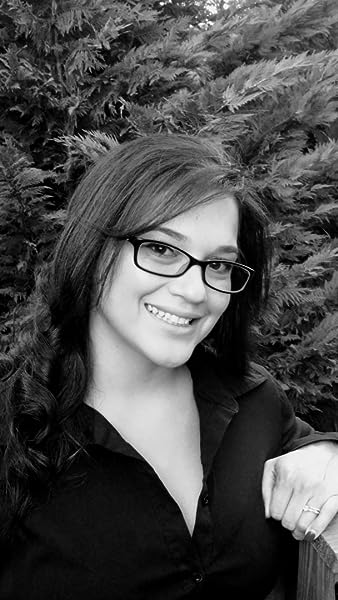 Alexis Marrero Deese is an avid reader of Young Adult and fantasy. Her favorite authors include Brandon Sanderson and Jaqueline Carey. She graduated from the University of South Florida with a Bachelor's Degree in Creative Writing. Ignited, book one of the Dance of the Elements series, is her debut novel. When she isn't writing, Alexis is probably cooking an elaborate meal, enjoying the outdoors with her three dogs or wasting her day on Pinterest. For more information and for a list of her other titles please visit www.amdeese.com --This text refers to the paperback edition.

Amazon Customer
5.0 out of 5 stars Read it!!!
Reviewed in the United States on August 7, 2019
Verified Purchase
I absolutely loved this little story of Kay. I adore all the Dance of the Elements books and Kay's novella did not disappoint in any way. So excited about it!
Read more
One person found this helpful
Helpful
Report abuse

Felix C
5.0 out of 5 stars Read it way too fast!!!!
Reviewed in the United States on July 25, 2019
Verified Purchase
So normally I Pace myself when reading a book just to make it last longer. I couldn't do that with Kay's interlude. Each chapter made me want more and more. Last chapter threw me for a loop so much so that I had to re-read to make sure I understood correctly. Part two worthy; without a doubt but we'll what happens in SUBMERGED! 💙🔥👍🏼
Read more
One person found this helpful
Helpful
Report abuse

Amazon Customer
5.0 out of 5 stars Great story
Reviewed in the United States on July 14, 2019
Love Kay! Such a great story. Can’t wait to read more of her story in Submerged along with all the others!
Read more
One person found this helpful
Helpful
Report abuse
See all reviews