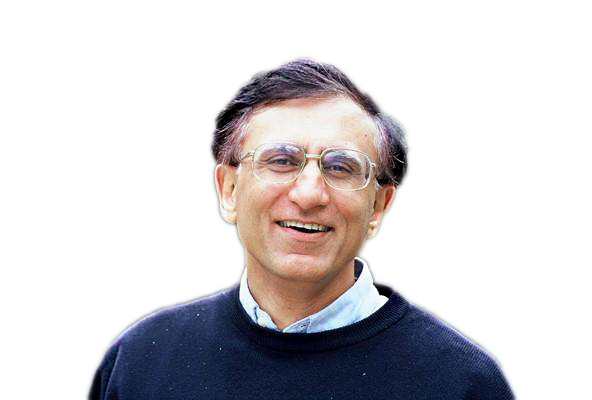 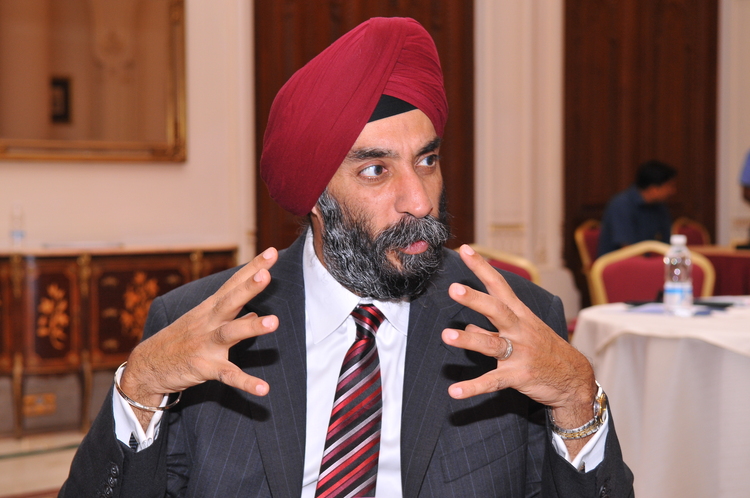 "A convincing account of the power of focus and a persuasive counter-argument to those who argue that growth is best achieved through a constant 'mindless' expansion into new areas."
—Paul Polman, CEO, Unilever

“Between them, the authors represent academic rigor and vast, hands-on practical experience.  They preach focus, clarity, simplicity and agility.  Get it broadly right rather than precisely wrong, they say.  Do it quickly, learn fast, move on. This is a rare find: a book about business that’s not only full of proven and practical wisdom but exhilarating with it.”
—Sir Martin Sorrell, CEO, WPP

"Fewer, Bigger, Bolder is an outstanding book! It offers a practical road map on how to execute and get things done. A must read for any executive in any industry in any part of the world."
—Adi Godrej, Chairman, The Godrej Group

"A breakthrough blueprint for growth, but even more importantly this book is about the transformational payback that comes from a consistent investment in the hearts and minds of your workforce."
—Tony Vernon, CEO, Kraft Foods Group, Inc

As President of  Kraft Foods, Developing markets, Sanjay Khosla oversaw revenue growth from $5 Billion to $16 Billion in 6 years across over 60 countries. Since 2013, he has been serving as a management consultant, a Senior Fellow at Northwestern University's Kellogg School of Management and a Senior Adviser at BCG.

Prof. Mohanbir Sawhney is a globally recognized scholar, teacher, speaker and consultant in business innovation, technology marketing and digital marketing. He directs the Center for Research in Technology & Innovation at the Kellogg School of Management.”

Richard Babcock is a writer and teacher in Chicago. He was the longtime editor of Chicago magazine.

CHAPTER 1
THE SEDUCTION OF MORE

The quest for growth leads companies to expand into new markets, new product categories, new geographies, and new customer segments. Each move seems logical when made, but expansion without focus often leads only to disappointment. Capabilities get stretched beyond the company’s comfort zone. Complexity increases faster than revenues. Complications arise with acquired businesses. After meandering for years in pursuit of expansion, companies retreat to refocus on their core. Many business leaders have confessed to us in private: It seemed like a good idea at the time, but I wish we had been more mindful.

Consider the foray into the consumer market of Cisco Systems, the hugely successful provider of networking equipment. Cisco had survived a bumpy ride after the dot-com bust that began in 2000 and recovered strongly under John Chambers, the widely admired long-term CEO. But by 2007, the company was feeling new pressure to grow revenues, and Chambers and his team began to succumb to the pressures of expansion. The logic seemed impeccable—technology was spreading explosively, the consumer market was mushrooming, and opportunities in the “consumerization of technology” beckoned. In 2010, at the annual weeklong Cisco Live conference for networking and communication professionals, Chambers proudly told a vast audience of guests in Las Vegas that Cisco had introduced four hundred new products in the last year. More than thirty initiatives came in what the company called adjacencies—markets and products that seemed close to current Cisco businesses.

Probably nothing symbolized the company’s changing vision more than its pursuit of the Flip, the popular and handy little camcorder. Since its founding in 1984, Cisco had kept its eyes trained on business markets, but in 2009 Cisco paid $590 million to buy Pure Digital, the Flip’s maker—a leap into consumer products. Why not? The whole world was getting into the consumer market, spurred by Apple’s phenomenal success and by the drive to put a device—preferably several—in the hands of just about everyone. How was Cisco going to keep up if it was nothing more than a “plumber” of the technology world, as Chambers once put it?

Just two years later, Cisco shut down its Flip division. Though the camera continued to sell well, the margins were relatively low and the device faced growing competition from smartphones. Chambers said the Flip’s demise was part of an effort to bring operations back in line with Cisco’s core networking business.

The Flip was only a tiny piece of the giant Cisco, but the camera’s fate was the tip of a very large iceberg. Between the time the company announced Pure Digital’s acquisition on March 19, 2009, and the announcement of the Flip’s shutdown on April 12, 2011, Cisco’s margins slipped and net income was uneven. The company lost share in its core routing and switching markets as it expanded aggressively into dozens of adjacent markets, including high-end videoconferencing, energy-management gear, and consumer products. As Zeus Kerravala of the Yankee Group told Network World in February 2011, “Why wouldn’t they stick to the stuff they do well and move into 10 markets instead of 30?”

After several quarters of disappointing results and a 30 percent fall in Cisco’s stock price from April 2010 to April 2011 (even as the NASDAQ rose 15 percent), Chambers got the message. In April 2011, he announced that Cisco would “address with surgical precision what we need to fix in our portfolio.” He outlined a streamlined strategy focused on a handful of key areas, including Cisco’s core networking business as well as video, collaboration, and data-center technology. He also announced that Cisco would simplify its bloated and overly complex organization, which had ended up confusing its employees and disappointing its investors. After flirting disastrously with mindless expansion, Cisco has rediscovered the power of focus.

Cisco’s experience suggests how seemingly logical growth moves can have unintended consequences. Carlos Dominguez, a senior vice president at Cisco, told Mohan in an interview, “People in big companies are not stupid. The senior managers at Cisco are really brilliant people. They’ve got the right heart, they’ve got the right desire. They’re operating in the best interests of customers and shareholders. Each move Cisco made was a logical evolution of where we needed to go into adjacent markets. But every time you respond to issues that come up in the market by developing new products, expanding into adjacent businesses, or making acquisitions, you end up with very complex organizations. It sneaks up on you. Eventually, you have to prioritize. You have to ask: What are the things that made us what we are? What are we good at? What are the essential things we want to do? And you move from all of these opportunities into a very, very finite set of things that you’re going to do and you’re going to do very well. And I think that’s what we’ve done.”

Cisco’s experience is hardly isolated. Over the years and through various economic climates, companies have heedlessly turned to expansion—too often without a disciplined approach. The notion of quality gets confused with quantity. It can happen with a sprawling multinational, such as Hewlett-Packard, which is struggling to compete in everything from mobile devices to printers to business services, and it can afflict midsize companies, such as Skullcandy, which has introduced several hundred models of headphones. Even nascent technology start-ups can fall into the trap of chasing too many opportunities at the same time and losing focus before they have their first product. Whatever the situation, the mindless pursuit of growth usually results in stumbles from which it can take years to recover.

These unfocused expansions are very understandable, very human, in a sense. Logic underlies virtually all of them. Companies need to open new markets, launch new products, explore new businesses. Every extension usually brings some additional revenue, at least in the short term, so there’s rarely a push back. In isolation, every opportunity looks good. And from the vantage point of a product manager or a business unit leader looking at his or her silo, every new product or market seems promising. But expansion can become addictive, and after a while companies tend to binge like junkies on product variants, brands, acquisitions, and new markets.

We call this syndrome the Seduction of More. The siren song can take a variety of forms. Sometimes it taps into a basic imperative to get bigger, as leaders are pressured by investors to grow the top line. Other times, the herd mentality takes over—everyone else is building a tablet or everyone else is moving into India or China, hence, we should, too. Sometimes ego is the driving force—when it comes to acquisitions, for example. Closing a deal and acquiring something becomes a payoff in itself.

Even the best-run companies aren’t immune to the seduction. Consider the story of Illinois Tool Works (ITW), a one-hundred-year-old conglomerate. Founded in 1912, ITW grew to nearly $18 billion in annual revenues by 2012 by acquiring hundreds of small companies over several decades. This acquisition binge resulted in a sprawling confederation of 850 autonomous businesses operating in fifty-eight countries. Each unit brought in an average of less than $30 million in revenues.

In 2012, the company operated seven primary business segments and an additional “miscellaneous” segment. A company video proudly noted, “If it’s wrapped, scrapped, fastened, or welded; built, connected, balanced, or sliced; decorated, packaged, labeled, or protected, chances are Illinois Tool Works is behind it.”