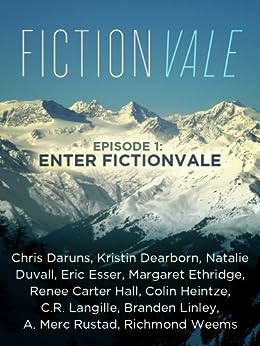 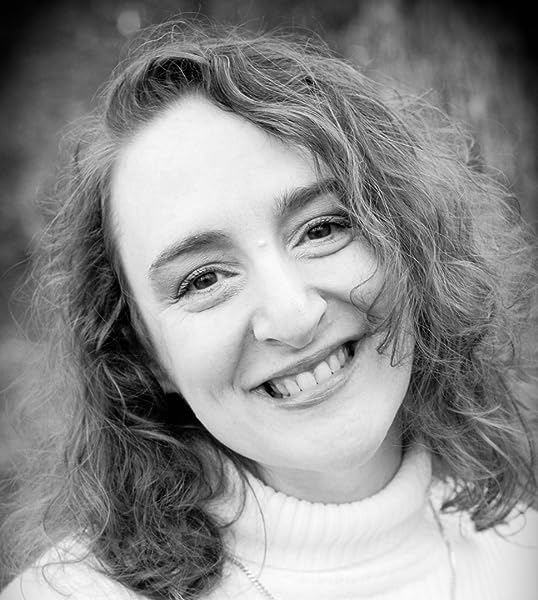 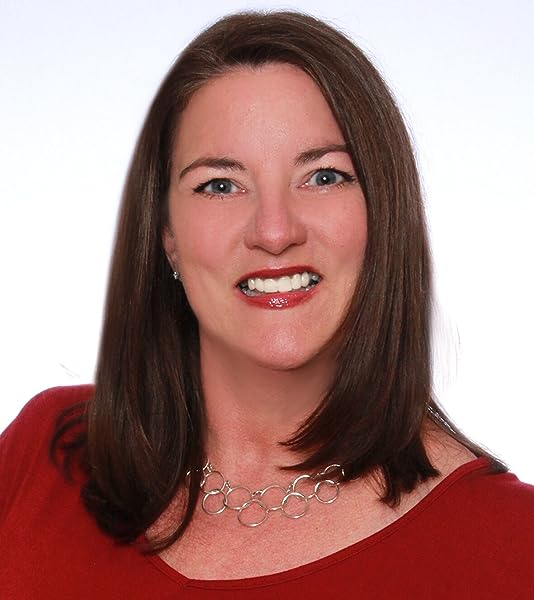 Aja
5.0 out of 5 stars Fantastic and perfect for me!
Reviewed in the United States on June 10, 2014
Verified Purchase
This magazine is filled with great stories and is just perfect for me. I used to read a lot. I mean A LOT! But these days I have difficulty finding the time to read much. But this magazine contains short stories that can easily be read while waiting for...well anything, like in a doctor’s office, or while getting the car oil changed, or just a few minutes in bed before I fall asleep.

Every FictionVale magazine contains a collection of short stories of various lengths and genres. While there are other e-zines with fiction, I was pleasantly surprised with the quality of these stories. These are obviously written by professional authors and have gone through a decent editing process. As a result this magazine and its content really stand out.

Oddly enough one of the things that struck me most is a single line from a 7-line flash fiction story by Natalie Duval:
"I'm not in the killing business, but seeing as she's already dead, I think I can help you."
The whole story, but especially that line created a sense of wonder that set my imagination going. Not that the other stories were any less, mind you. ;)

David E. Ballard
5.0 out of 5 stars Good blend of genres in ambitious debut.
Reviewed in the United States on December 28, 2013
Verified Purchase
This is the first issue of a new anthology that promises to mix (or blend) genres in a short story collection, and it’s a strong debut. Oddly enough, of the ten stories here (well, ten and a half), only a few have a supernatural or fantastical/sci-fi element. About half of the stories take place well in the past (not including the WWII story), whether it is a medieval/fantasy past or more than a hundred years ago in the old West or London. One is a mix of post-apocalyptic future-barbarian old West flavor. A few would count as horror, yet only some are supernatural horror. The best story in here is a straight-up non-genre literary story (but very romantic).

It’s best to read reviews of new anthologies that tell a bit about the stories (without giving anything away), and I’ve found that the best way to judge whether to buy an anthology is to read the first line of each story – if you can’t hook a reader by the first line, then that reader will move on. So following is a teaser review of each story in this ambitious and surprisingly delightful first issue.

“Blind Date” by Richmond Weems: “Harry Wozniak sat on the toilet doing his business and reading The New Yorker.” Professional hitman Blake Sullivan gets the jitters when he goes on a blind date and falls for a beautiful redhead – kind of “Keller” light in the mystery/suspense mold, and an enjoyable read.

Broken Heart by Kristin Dearborn: “It took a moment after waking up for Victoria to remember her dream, and when she did, something turned in her stomach.” Victoria learns more than she wants about her live-in boyfriend, who believes she understands his need to kill animals. Pretty intense.

“Seersucker and Trouble” by Natalie Duvall: “He walked into my office dressed in seersucker and trouble.” A noir detective story, yet the whole story’s only about 80 words long. I thought this was a great beginning to a story, and when it ended so abruptly, I was disappointed. It ended not so much with a punch line, but a genuine hook…

“Thing in a Bucket” by Eric Esser: “Whenever the villagers of Drumby Hole fell ill, the weak-minded among them sought the cunning woman who lived out past the Long Mynd, but good Christians went to Alexander Pritcher’s barbershop across from the village green.” A Gothic horror story, full of desire, gore, and longing. I read this while eating (groan). Great tale.

“Measure of Fate” by Branden Linley: “Kab barely caught himself from tripping over the cobbles and his own two feet.” A sad tale about a wizard’s apprentice in a medieval setting involving sacrifice and determination. Cool story.

“The Claw in Her Heart” by Renee Carter Hall: “As long as I sit here, sharpening this knife, I don’t have to think about why I’m going to use it.” This was my second favorite story, about a magic land inside a girl’s toy box. This is definitely not Narnia.

“Snapshot” by Margaret Ethridge: “I never told anyone I was the girl in the picture.” This is a wonderful story, not “genre” at all (not really even “romance,” given the expectations of that genre), just a beautifully-told, poignant reminiscence about war, honor, devotion, and love. We’ve all seen that picture of the sailor kissing the nurse – now hear the truth.

“The Fire at Colney Pointe Insane Asylum” by Chris Daruns: “It was such a simple thing.” Kind of fitting that the longest story in here has a short, blunt opening line. Set in the early 1900s in a London insane asylum, it is brutal, nasty, yet charming story of “Big Joe,” a former bare-fisted street boxer who always wanted to be a fireman. This story takes a while to get going, but it is worth the read.

“Horishi Tom” by C.R. Langille: “Utah Territories, 1867 -- The needle punctured skin and sent a flood of flame through my arm.” A Western set in the town of Angus (the sign overpainted to read “Anguish”), this is a hard-bitten tale of a man trying to bring his family back from the dead. Very atmospheric, creepy, yet patient. You can easily visualize this story because of the description.

“Of Blessed Servitude” by A. Merc Rustad: “The sacrificial cross threw a long shadow along the road at Bishop’s dust-caked boots.” Okay, this is an odd mix of post-apocalyptic setting, Western setting, cyberpunk (at least with mental implants) and old world demonology as a drifter comes across a man welded to a cross left as a sacrifice to a demon. It’s a strange story, and oddly compelling.

“Centipede” by Colin Heintze: “Men like us don’t get speared in the back.” I’m not sure what to call this, but it was very good. Medieval setting (with knights and dukes), although the characters seem more barbaric, like Spartans or something out of Game of Thrones. Prisoners shackled into lines are forced to do the battles and invade enemy camps, and the concept of the “centipede” that moves the story works. A heroic, brutal story.
Read more
5 people found this helpful
Helpful
Report abuse

Ron Edison
4.0 out of 5 stars Dark than you think...
Reviewed in the United States on December 20, 2013
Verified Purchase
Don't let the alpine image on the cover fool you--this anthology has nothing to do with mountains or skiing. The stories are a mix of dark crime and horror with a bit of dark comedy. I'm not much for short stories but this collection kept me turning the pages. Looking forward to Episode 2.
Read more
4 people found this helpful
Helpful
Report abuse
See all reviews
Back to top
Get to Know Us
Make Money with Us
Amazon Payment Products
Let Us Help You
EnglishChoose a language for shopping. United StatesChoose a country/region for shopping.
© 1996-2021, Amazon.com, Inc. or its affiliates