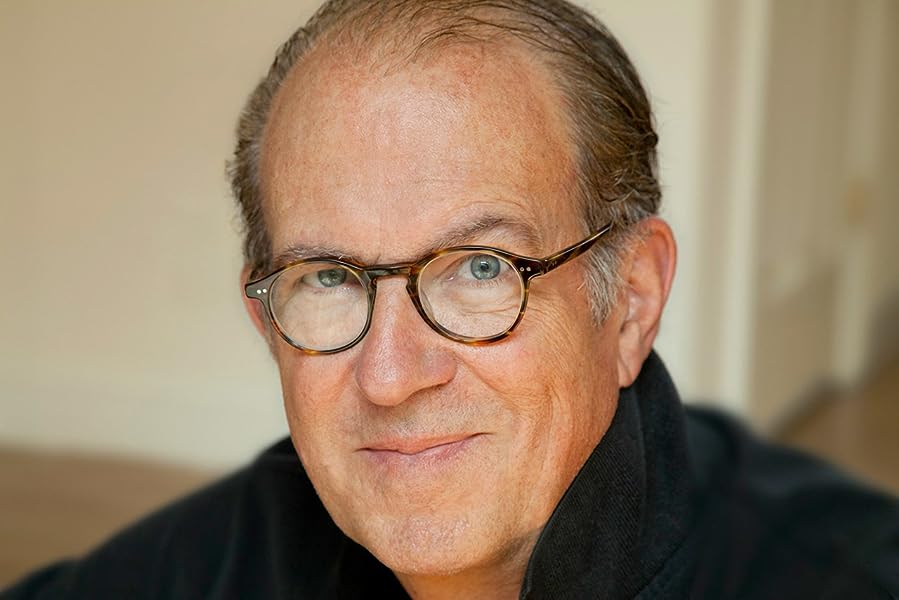 I began photographing tornadoes and storms out in the heartland of America several years ago. As springtime approaches, I become restless with the need to get out into the prairie, the flat grasslands and the empty, eerie landscapes of the states that form tornado alley: Oklahoma, Kansas, Nebraska, the Dakotas, Wyoming, Montana, Texas and Colorado and New Mexico. I like to look at clouds, I love to photograph them—this is where I can be a kid forever. I’m reminded of the Minor White quote, “A photographer is someone who has his head in the clouds and his feet on the ground.”

The photography of storms and weather phenomena is, for me, an exploration of the ephemeral, the constantly changing shapes and movement of the atmosphere. My photographs are meant to capture the dichotomy between the fury of skies torn apart and the tranquil, lonely solitude of the Great Plains.

Experience the open skies and infinite landscapes of the mythic prairies and plains where storms are as breathtaking as the American heartland where they are born.

Storms can be both harrowing and beautiful, and photographer Eric Meola opts to focus on the latter. With more than 100 atmospheric photographs of tornadoes, dust storms, lightning and other weather phenomena, Meola's new book captures the allure of wild weather, and his own experience as a storm chaser in the Great Plains. In August 1977, Meola photographed Bruce Springsteen on a gravel road in Nevada, under the dark clouds of a brewing storm, shooting the image that graces the cover of the musician's album The Promise. Being so close to the powerful storm inspired Springsteen to write "The Promised Land," and it inspired Meola, decades later, to create the body of work that fills the pages of this book. -- Jennifer Nalewicki, The 10 Best Books About Travel of 2019, Smithsonian Magazine

In 1977, Eric Meola and I took a trip to the American Southwest to take some photos for my album, "Darkness on the Edge of Town." As usual, Eric caught some great pictures but what he really captured was something in the sky and in the lay of the land that deeply revealed the grandeur and character of the country. This book extends that narrative and reaches something profound. -- Bruce Springsteen

If one wishes simply to own the best "coffee table" collection of storm images, that's just part of what this book represents to me…(it is) solidly at the top of my ordered heap of storm-oriented photo books. -- Dr. Charles Doswell III, meteorologist, formerly with the National Severe Storms Laboratory

Meola was drawn to these roads so that he might witness a single, rare, and unrepeatable event when the sky churns as it does nowhere else on earth. There are moments in FIERCE BEAUTY when I must remind myself that the pale streak of a supercell's hail core or the fiery tumult of mammatus clouds at sunset aren't brushstrokes, but photographic portraits of the natural world in all her fury and grandeur. -- Brantley Hargrove, Author, The Man Who Caught the Storm

Eric Meola's photographs are included in the archive of the American Society of Media Photographers (ASMP), the National Portrait Gallery in Washington, D.C., the International Center of Photography in New York City, and the George Eastman Museum in Rochester, New York. His previous books include Born to Run: The Unseen Photos (Insight Editions, 2006), and INDIA: In Word & Image (Welcome Books, 2008). He has won numerous awards, including the 'Advertising Photographer of the Year' award in 1986 from the American Society of Media Photographers. In 2014, he received the 'Power of the Image' George Eastman award as part of ceremonies and an exhibition in Beijing, China.

harriet schwab
5.0 out of 5 stars Entirely elemental, ferocious & exquisite book by one of America’s greatest photographers
November 12, 2019
Format: Hardcover
I published two of Eric's previous books (Born to Run and India) and so, naturally I am watching everything he does I consider him one of America's great photographers. The idea that he has been chasing tornadoes for years is awesome, in and of itself. The fact that his sense of light, passion, eloquence, intimacy and just sheer poetry is all called upon here --not to mention his instinct for drama and reverence--utterly explains why he takes weeks away from home each year to put himself in the face of such power. Owning this book feels curiously like containing something wild with each page inviting you into a new and stunning landscape.
Read more
3 people found this helpful
Helpful
Comment Report abuse

Rob Atkins
5.0 out of 5 stars Blown Away
November 12, 2019
Format: Hardcover
With its combination of sublime photography, writing, paper choice, reproduction quality, and overall design, Eric Meola’s Fierce Beauty is more than a book. It’s an experience that changes the way we see and think about the Great Plains. Indeed, it changes the way we think about photography and the level a book can reach.

After more than thirty trips that ranged from the Gulf of Mexico up into the Canadian Prairies, Meola shows us a truly awesome and awe-inspiring range of nature’s power: storm cells form, lightning strikes, percussions of hail emerge from turquoise clouds, tornados perform a danse macabre. Finally, the skies clear and a sublime light falls again on a landscape given new life after the maelstrom. Meola catches it all, his wide-angle lenses taking in extensive swaths of atmosphere that makes even the landscape below look diminutive.

With Fierce Beauty, Meola takes up the continuation of a journey that began in 1977 when he traveled through the Southwest with Bruce Springsteen on an album cover shoot. The book is as much a journey through the atmospheres within us as we encounter a landscape that stretches past infinity, with its yardstick-flat horizons and dirt roads that call us to venture further into the Great Plains, and within our selves.

Ellis D Vener
5.0 out of 5 stars The power and beauty of the heart of the American heartland
December 21, 2019
Format: Hardcover
The reproduction of the photographs is so seductive; I’ve never seen a book of photographs with this level of printing. It feels like I am seeing light floating on the page and not ink sunk into paper. Eric's photographs got exactly the treatment they deserve and I am in awe.

There have been very few objects I have ever purchased which give me true joy: a couple of cameras, a watch, a Japanese knife, and this book. What all of those things have in common is purity and simplicity of design and execution. When using or beholding them I am reminded of the beauty humans are capable of and the ferocity of dedication it takes to achieve it.
Read more
Helpful
Comment Report abuse

Arthur J. Meyerson
5.0 out of 5 stars Bad Weather=Great Photographs
November 11, 2019
Format: Hardcover
There is a saying among photographers, “Bad weather makes good photographs." In his new book, "Fierce Beauty, Storms of the Great Plains," Eric Meola makes this point over one hundred times in some of the most stunning color photographs ever made on the subject. Reminiscing on his travels across America, Meola takes us on the backroads of his numerous journeys and shares the stories behind these extraordinary photographs of nature at its most dramatic moments. - Arthur Meyerson, photographer
Read more
2 people found this helpful
Helpful
Comment Report abuse

Ronald D. Marks
5.0 out of 5 stars Incredible
November 23, 2019
Format: Hardcover
As someone who lives in the area of Mr Meola's beautiful photographs, and having experienced firsthand the power of weather in these open spaces, I can say that no one has captured their essence in the way he has done here. Bravo!
Read more
One person found this helpful
Helpful
Comment Report abuse

Christopher Kentridge
5.0 out of 5 stars Awe-striking photographs, but don't forget about the text.
November 21, 2019
Format: Hardcover
The photographs speak for themselves, but what I was surprised by was the quality of the prose scattered throughout the book. Mr. Meola writes with undue candor and reverence for his subject, lending the impressive images even more depth and context.
Read more
One person found this helpful
Helpful
Comment Report abuse
There are 6 customer reviews and 11 customer ratings.
See all 6 customer reviews
Write a customer review