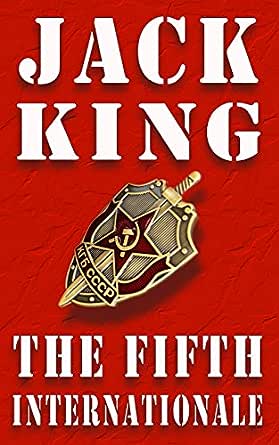 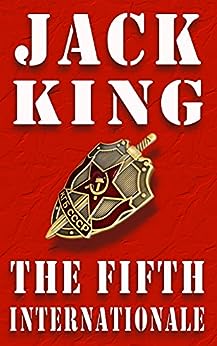 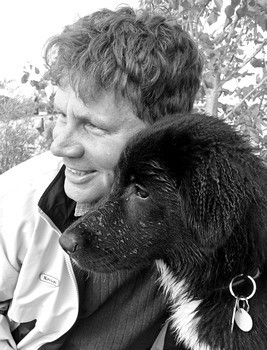 "If you like spy thrillers with shady characters, twisting plots that involve international conspiracies, and fascinating foreign locales, then you must read Jack King's The Fifth Internationale." The Beach Metro News

"A New King of Thrillers on the Horizon." Sisters in Crime.

"King's debut novel is powerful, riveting and an incredible ride through the back passageways of international politics. Strong characters, believable (if incredible) plot lines and nonstop action almost make each page turn without the reader's help. King has entered the spy genre arena with some hefty ammunition of his own." TheBestReviews.com and the Old Book Barn Gazette

In December 1991 the Soviet Union dissolved, marking the end of the Eastern Bloc, and the Cold War.

The country fell apart, but what happened to the hundreds of thousands of men and women with such unique skills as spying?

If anything, the changing political scene was a stark reminder that a life of a spy is dependent on the whim of the policy. This is a universal truth, regardless of the political system that spies operate under. The only way for spies to survive the winds of change is to be stronger than any state, stronger than any political system. This was the basis for writing The Fifth Internationale - an organization rumored to have been formed following the collapse of the Eastern Bloc.

A country may fall, but spying must go on...

As a former top-secret government courier, Jack King was privy to all the ins and outs of covert maneuvering on a global scale. He has turned his work experience into a series of novels that resonate with authenticity. The corridors of power, with their backstabbing, greed, and corruption, are the focus points of Jack's books.

King, a former courier of top-secret information, delivers a tightly wound debut thriller centered around a complex and sometimes cloudy conspiracy theory. While working as the deputy legal attache for the U.S. Embassy in Warsaw, down-to-earth FBI agent Stan Penskie witnesses the assassination of his sister's fiance, a CIA agent who'd posited a shocking conspiracy theory. The event throws Stan's life into a tailspin and leads him on a frenzied chase after a group called the Fifth Internationale, "an elusive organization of unthinkable resources and proportions" that may be bent on destabilizing world power structures and financial markets. Through his quest, Stan meets people from various government agencies, but he has no idea who to trust or even where his investigation is leading. Readers will empathize with Stan's bewilderment as they try to untangle the story's many threadsâ€"a task that will challenge even the most diligent reader. Intelligent dialogue, relentless pacing and well-rounded characters (including a hauntingly familiar American president) compensate somewhat for the byzantine plotting, but the story's primary saving grace is its deft evocation of the Polish culture and cityscape.
Copyright © Reed Business Information, a division of Reed Elsevier Inc. All rights reserved. --This text refers to an out of print or unavailable edition of this title.
Read more