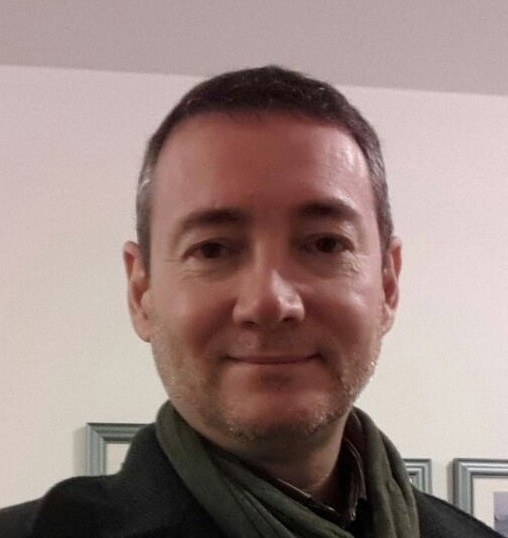 Start reading Fifth Kingdom: A Message of Renewed Hope on your Kindle in under a minute.