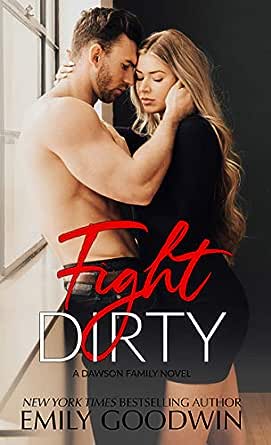 You've subscribed to The Dawson Family Series! We will preorder your items within 24 hours of when they become available. When new books are released, we'll charge your default payment method for the lowest price available during the pre-order period.
Update your device or payment method, cancel individual pre-orders or your subscription at
Your Memberships & Subscriptions
There was an error. We were unable to process your subscription due to an error. Please refresh and try again. 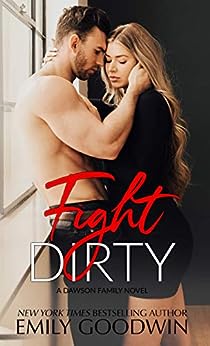 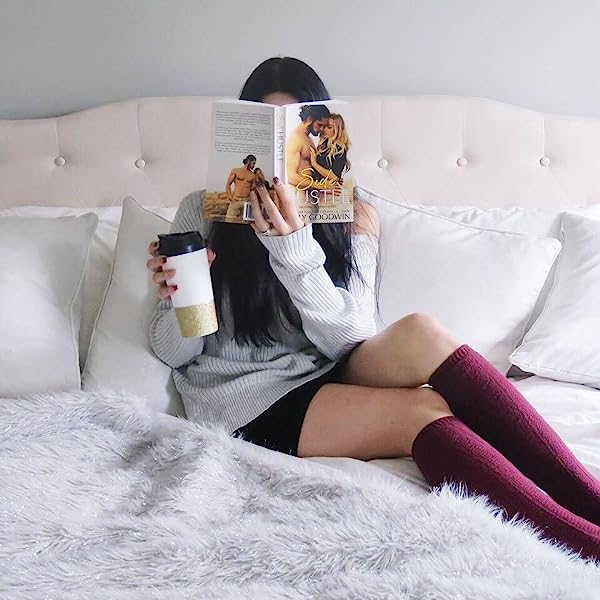 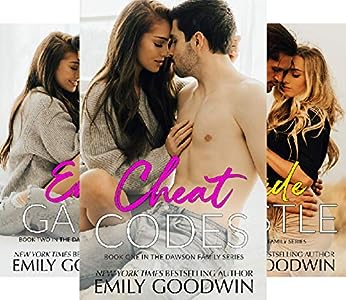 4.6 out of 5 stars
4.6 out of 5
182 global ratings
How are ratings calculated?
To calculate the overall star rating and percentage breakdown by star, we don’t use a simple average. Instead, our system considers things like how recent a review is and if the reviewer bought the item on Amazon. It also analyzes reviews to verify trustworthiness.

Mary Jo Toth
VINE VOICE
5.0 out of 5 stars Fabulous second-chance romance
Reviewed in the United States on June 27, 2019
Verified Purchase
Fabulous second-chance romance. Owen and Charlie fell in love as teens with an intense and consuming connection. As they graduated college, Charlie was ready for a bigger commitment but Owen, well, he was scared and not ready for that step, so he breaks up with Charlie. This pushes Charlie to move on with her life, fulfilling the goal to be a lawyer and she found a different guy. When what she thought was the man, she would marry committed the ultimate betrayal, she finds herself leaving the big city and heading for her childhood home to lick her wounds and figure out what to do next. Of course, going home means she will see Owen again, her first love, the one man she’s never stopped loving. Owen is surprised when he sees Charlie again. We all have regrets and his is pushing Charlie away, but he wasn’t ready for commitment, he was still young but now, he’s grown up and is ready for that next step, marriage and kids. What he finds is a hurt Charlie that doesn’t want to give him another chance. Well, to get what you want, the love of your life, sometimes you must fight dirty and Owen pulls out all the stops to prove to Charlie the depth of his love and commitment for her. But will Charlie let him past her walls? I love the Dawson family and Owen’s story delivered on all the crazy family drama while revealing the hidden parts of him. He loves fiercely and winning Charlie is what he wants most. Charlie is tough, she loves a great fight which is why she chose a career in law, so she doesn’t make this easy for Owen. I also appreciated that they both had to grow-up, find their true path which makes loving each other that much sweeter.
Read more
5 people found this helpful
Helpful
Report abuse

Lisa Hines
5.0 out of 5 stars Review: Dawson Family 5: Fight Dirty
Reviewed in the United States on July 15, 2019
Verified Purchase
Fight Dirty by Emily Goodwin is the fifth book in her absolutely awesome Dawson Family series. This story is a second chance romance with the beautiful Charlie returning to her hometown to lick her wounds and regroup after finding her fiancé cheating on her. What she isn't ready for is Owen Dawson, the lingering feelings and push and pull between them is scorching.

Owen has been a professed playboy pretty much since Charlie walked out of his life. Convincing everyone and trying to convince himself that being a playboy and living a bachelor life is everything he has ever wanted. But it isn't and when Charlie returns he gets a second chance at love. Now he just has to convince Charlie. Good luck with that.

Kacie Derck
5.0 out of 5 stars Fantastic read
Reviewed in the United States on December 18, 2020
Verified Purchase
I am going to miss the Dawson Family so much. I have loved everyone’s stories so much. I don’t know if I have a favorite. They were all just so wonderfully written!
Read more
Helpful
Report abuse

Leean Hernandez
5.0 out of 5 stars Did not want this book to end
Reviewed in the United States on February 18, 2020
Verified Purchase
They were young and in love. She was ready for the future and he Thought he wanted to have more fun without her. Immediately he realized his mistake but she went on to live her life. That life brought her back to their small town and back to him.
Read more
Helpful
Report abuse

Shasta Hope
5.0 out of 5 stars Another 5 STAR read from Emily Goodwin 🌟🌟🌟🌟🌟
Reviewed in the United States on November 2, 2020
Verified Purchase
Seriously, this book was bananas good! I absolutely loved Owen and Charlies story. True love and second chance love at its finest. The whole Dawson family is remarkable...
Read more
Helpful
Report abuse

Barbara Garcia
5.0 out of 5 stars True love
Reviewed in the United States on June 28, 2019
Verified Purchase
Second chances don’t happen often but glad they did with Owen and Charlie. So sweet to have a happy ever after
Read more
Helpful
Report abuse

Deborah Thomas
5.0 out of 5 stars Great book
Reviewed in the United States on February 19, 2020
Verified Purchase
Such a good read, it had me very anxious how this was going to play out. I had to keep reading and hope for a Happy ending
Read more
Helpful
Report abuse

Ellen Anderson
5.0 out of 5 stars Fight Dirty
Reviewed in the United States on January 25, 2020
Verified Purchase
So glad the family man whore ended up with a good story. Owen is a sweetheart and Charlie has a good heart. I enjoyed the book.
Read more
Helpful
Report abuse
See all reviews

jemma
5.0 out of 5 stars Must read book and series
Reviewed in the United Kingdom on June 27, 2019
Verified Purchase
Wow i loved it. This is the book i was most excited over and it didn't disappoint. I couldn't put it down and i will be recommending this whole series to friends because every book in the series got better and better.
Read more
Report abuse

Marylene
5.0 out of 5 stars Can I get an Owen?
Reviewed in Canada on July 2, 2019
Verified Purchase
I loved Fight Dirty ! I was waiting for this book ever since the series debuted ! Owen has such a dirty mouth and a bad boy attitude but I think he has the biggest heart of them all ! Him and Charlie are amazing together
Read more
Report abuse
See all reviews