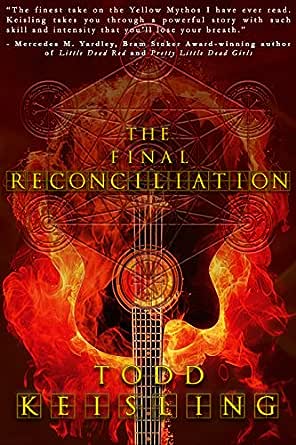 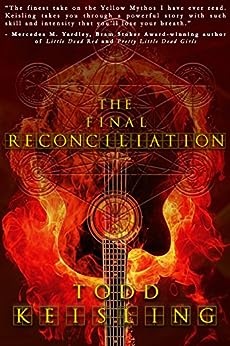 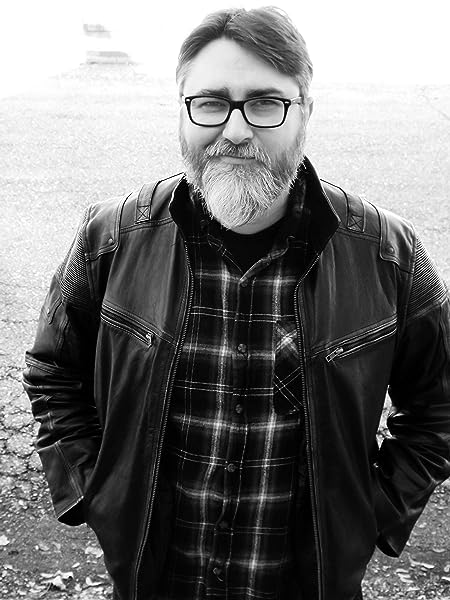 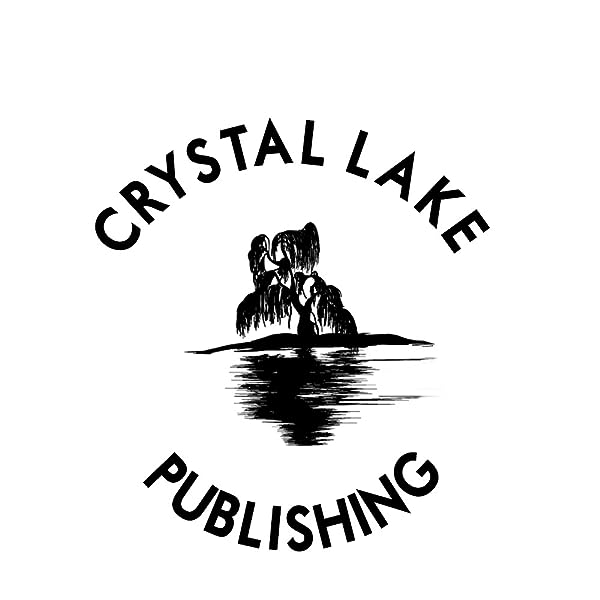 "Keisling proves himself to be a master storyteller, weaving a believable tale of an up-and-coming band with Chambers' mystique from The King in Yellow [...] Even the ending of The Final Reconciliation is about as good as it gets and as a result this book receives my highest recommendation." - Cemetery Dance

"The story of 'The Final Reconciliation' plays out like a nightmarish Behind the Music VH1 episode, its climax unforgettable and epic." - This Is Horror

"'The Final Reconciliation' is, in my eyes, the perfect novella. Expertly paced and crafted, Keisling chooses show, don't tell early on in the story to suggest of the horrors that lie in wait for the band." - The Grim Reader

"My year has started out unusually strong, but I think it's a safe bet to say The Final Reconciliation will be one of my favorites of the year." - Book Den

"I fully expect to see The Final Reconciliation on MANY year end best-of lists [...] This story is metal." - The Eyes of Madness

"The Final Reconciliation is a brilliant tale of metal and mythos fiction told with a wonderful voice. Keisling has nailed it, and I personallycan't wait to read more from him." - Smash Dragons

"Todd Keisling's THE FINAL RECONCILIATION is a rock and roll nightmare set to the soundtrack of the end time. Take off your mask and rejoice!" - Glenn Rolfe, author of Blood and Rain

"Wow! Todd Keisling does not disappoint. Ever since I heard this book was coming out, I've been anticipating a killer story and you know what, Todd delivered!" - Horror Novel Reviews

"I highly recommend this tale. Todd's skills are at their best here, and I cannot wait to see what comes next." - The Writer from the North

"It takes a considerable skill to be able to carry a reader along so effortlessly, even through the more surreal moments, yet Todd Keisling pulled it off, unquestionably." - Kimberly's Reviews

"I found this story to be a brilliant, original, modern-day take on 'The King in Yellow' mythos. Especially for those that are into heavy metal rock bands. The writing was perfect and the setup for the story was excellent." - Robin Lee's Darkside

"Todd Keisling has done a masterful job of weaving The Great Old Onesinto his story and writes from the narrator's point of view just as ifhe were a musician in the band." - Mass Movement Magazine