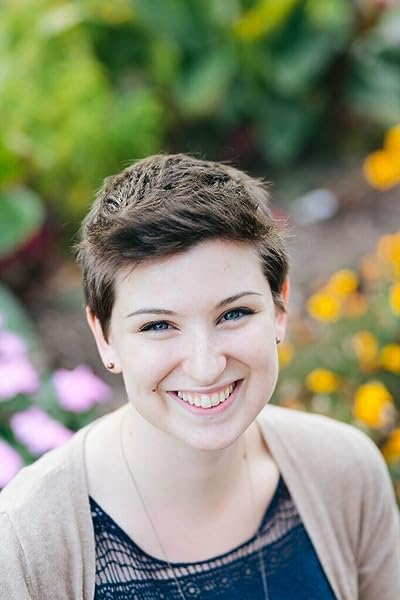 Gr 9 Up—A group of kidnapped girls sold and held captive in a sex-trafficking ring plan their escape. At first, Isla waits for her best friend and crush Tam to rescue her; when weeks go by and she realizes that he is not coming, she takes things into her own hands. By the end, Isla is a reluctant hero, saving herself and others, though not without the help of a powerful man and several friends. The author makes attempts to distinguish the dozen or so girls Isla is imprisoned with and does so with varying success. Some of the girls have well-drawn backstories, but several unfortunately end up as names on a page. Suspense and high-stakes situations move the plot forward while romance also plays a strong role. The setting is an imagined place in a time period similar to the early 1900s. Automobiles are not yet ubiquitous and the young women wear dresses and corsets. In the background are mentions of wars and a rebellion that plays a large role in the story, but these aspects of the world-building are not fleshed out. VERDICT An additional purchase for libraries seeking romantic thrillers.—Allison McLean, Elkhart Public Library, IN

Praise for Finding You:

"The overriding themes of survival, independence, and resilience are demonstrated throughout ... a timely reminder that female subjugation must always be fought." ―VOYA

"Isla’s determination to reunite with her beloved Tam will captivate romance fans, and all will cheer her newfound self-reliance." ―Booklist

"This is a story that will give you chills and keep you turning pages until the very end. I know it did that for me. The world needs more books like this one." ―Samantha Chaffin, reader on SwoonReads.com

"Through this experience, these girls―especially Isla―grow and become stronger...despite never thinking they could be anything but weak. Girls can be smart, strong, and badass." ―Chen Yan Chang, reader on SwoonReads.com

"So many times while reading this book I read the same sentences over and again because I loved the word choices and the imagery they crafted. Beautifully and thoughtfully written, suspenseful, engaging, and wonderfully substantive." ―Suellen Foreman, reader on SwoonReads.com

Lydia Albano is a (self-proclaimed) Bunburyist living in Cambridge, Massachusetts, where she promotes Oxford commas, spends her money on musical theater, and demands the Myers-Briggs letters of everyone she meets. Finding You is her debut novel.
Read more