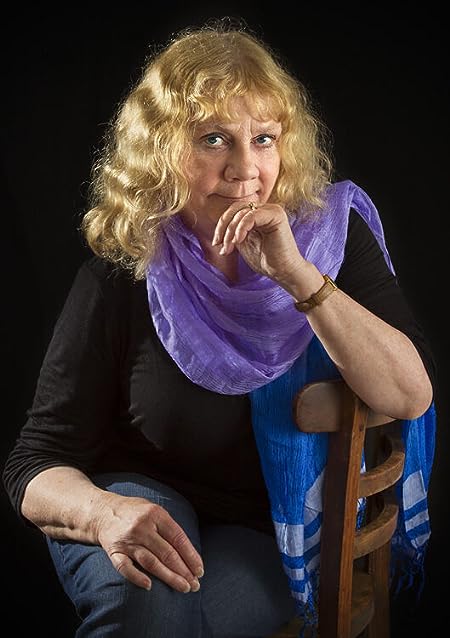 Fiona Cameron was born in Glasgow, and has worked as a lecturer, journalist and PR consultant. She now lives in Galloway (SW Scotland), and tries hard to fit her writing day around entertaining her menagerie: 3 cats and a Labradoodle - and occasionally helping tend the garden.

Her pet hates: cruelty to animals, and snobbery. 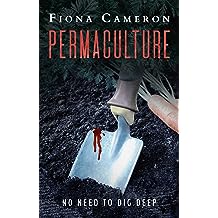 Permaculture: No need to dig deep Jan 4, 2018
by Fiona Cameron
( 1 )
$3.99
A sequel to A Sensible Woman
Kirkcudbright-based crime writer Fergus Learmonth is determined to find a way to extricate his wife, Belle, from the influence of her sinister friend, Remi McGregor.
After he agrees to help DI Tom Ellis solve the mystery of three people who have vanished from the area without trace, Fergus discovers that his suspicions about Remi are well-founded. And worse is to come…

A heady mix of domestic drama and crime, set in the beautiful South West of Scotland. 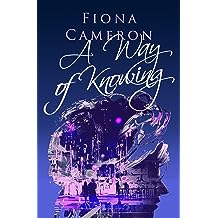 A Way of Knowing Sep 21, 2016
by Fiona Cameron
( 2 )
$3.00
Despite having been married three times, Lenka Majewska has never fallen out of love with Cluny Crichton, the handsome, debonair Highland laird's son she wed at eighteen and left less than a year later. Recently widowed, and seeking a life of solitude, the last thing Lenka expects is for Cluny to stride back into her life - and to find that she wants him there. But Lenka knows now what she didn't know in 1968: they should never have married in the first place, because of who Cluny's father is...Can she find the words to tell him? Should she, or are some secrets best kept?
Read more
Other Formats: Paperback 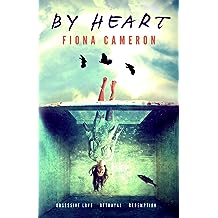 By Heart Mar 2, 2017
by Fiona Cameron
( 4 )
$2.99
We all make unwise decisions sometimes. Don't we?
From childhood onwards, Lucy Simmons is obsessed with her handsome Irish brother-in-law, Richard Rainey - her 'rock', as she tells her best friend. But is he grooming her or protecting her? Whatever the answer is, once she's an adult, with a family of her own, the relationship with him threatens to blow her world apart.
Will her marriage and her family survive?
Read more 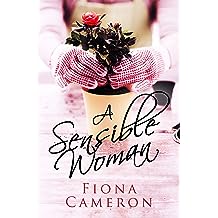 A Sensible Woman Feb 7, 2016
by Fiona Cameron
( 5 )
$4.11
When a friend remarks casually that the prices for dead artists' work tend to be higher, Scottish gallery-owner Mabel Mountjoy finds herself daydreaming about how it would be if demand for Roddy McCulloch’s work skyrocketed overnight. In recent years, she simply hasn't been able to shift his paintings at any price. But when Roddy disappears and a most unusual private investigator is called in to help find him, the repercussions are far beyond anything Mabel has foreseen.
An unconventional love-story interwoven with a gripping who-done-it plot, set in the beautiful South-West of Scotland.
Read more
Other Formats: Paperback 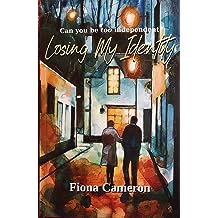 Losing My Identity Mar 20, 2020
by Fiona Cameron
$3.99
Veterinary surgeon Leila Ghazali has lived alone practically all of her adult life. Now contemplating retirement in a year or two, she’s settled back in her childhood home in Glasgow. Comfortably-off, and proud of continuing the family line of strong and fiercely independent women, she’s content on her own – until a friend’s lonely death spooks her.
Then two events happening in quick succession shake her belief that she knows who she really is. She meets a new man, and she discovers that the grandmother she adored wasn’t all she seemed…
Can Leila learn to live with her new identity? 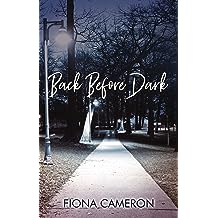 Leila Gill, in her sixties and newly remarried after being single for most of her life, is finally coming to terms with assimilating her new identity. But when unpacking the last of the storage boxes from the home she once shared with her mother, Greer, she unearths something that blows apart her new-found sense of ‘roots’, and reveals a mystery that haunts her long after the trail has gone cold.
What did happen to Flora, the woman who was her biological grandmother? And why did Greer seem to have no memory of her?
Leila is left with questions to which it seems she’ll never find an answer. 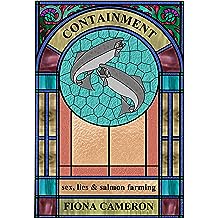 Although Ella Collingwood knows this well, she’s hoping her new life in Balvaig, a tranquil village on the Hebridean Isle of Soma, will be a fresh start. But within weeks her husband, Rolf, is disillusioned with his new job, and it’s clear he means to distract himself in the way that’s almost caused their relationship to break down already; he still has a roving eye.

A new relationship seems to offer Ella a way out – is it a haven or a trap?

Recently-widowed artist Lenka Majewska, another recent arrival in Balvaig, is also feeling trapped; she’s being pressured into making a commitment she's not yet ready to make.

The two women soon become friends. Both have found to their cost that love is a risky business. Can they help each other weather the storm? 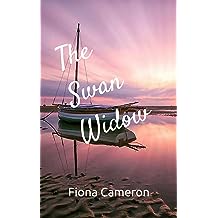 The Swan Widow (The Balvaig Trilogy Book 3) Nov 30, 2014
by Fiona Cameron
$2.99
A woman who's been single all her life can't suddenly find love in her sixties….

That’s what retired teacher Peigi MacKenzie believes. Men have only brought her trouble in the past, and she has long since vowed never to let her heart lead her astray again; she has convinced herself she’s content to be single. She has sold her house in the Hebridean village of Balvaig; she’s financially secure, and happy with her new home on the Wirral peninsula.
But the responsibility of looking after her late niece's two young children isn’t what she had planned. She’s looking for a way to reinvent herself…

Out of the blue, she meets Liverpudlian ex-policeman Kevin Phillipis, a widower. Although he's far from being what Peigi would think of as "her type", the attraction is mutual. She throws caution to the winds, and within months has agreed to marry Kevin.

When everything starts to go wrong, there’s a voice echoing in Peigi’s head - her Free Kirk preacher father’s: ‘Happiness is a signal from the Devil that he’s looking to trip you up.’

Has it all been too good to be true after all? 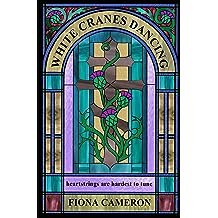 ‘Peter MacKenzie put a hex on his daughters,’ they used to say in the village of Balvaig, ‘he cursed them so they’d never find happiness in a man’s bed. And there’s his grand-daughter gone the same path.….’

Serena MacKenzie is a successful TV journalist, based in Edinburgh, but she has never shaken off the obsessions that have gripped her since her childhood in the dysfunctional MacKenzie family of Balvaig: fairy tale heroes, all things Russian, and her grandparents’ disapproval.
It’s 1997, and she’s newly divorced. When a friend persuades her to join a cruise to St Petersburg, it seems just the treat she has told herself she deserves.

Over the space of a few heady days in the queen of Baltic cities, she meets Russian musician Max Grigoriev and brings him home with her, illegally. He seems like the first man in years who really understands her.

But Max's personality is as flawed as Serena's, and he has his own agenda; life with him turns out to be anything but a fairy tale…