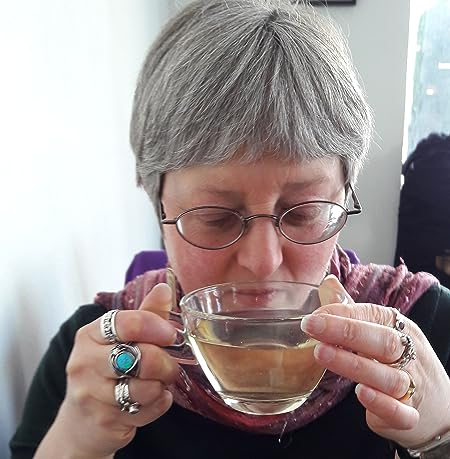 When she isn't being a pane in the glass, Fiona writes darkly humorous paranormal romance, often featuring gay characters and almost always with a twist in the tail. Her short stories have been published in anthologies and magazines including Mslexia, Paragraph Planet, and The Library of Rejected Beauty. She currently has five books available including gay romances 'Echoes of Blood', 'December Roses' and 'Trench Warfare' on Kindle, and paranormal romp 'Got Ghosts?' from Fox Spirit Books. You can find more about them at her website, www.fiona-glass.com.

Fiona lives in a slate cottage within stone-throwing distance (never a good idea in Glass houses...) of England's largest lake with her husband, several pot plants and a vast collection of books. She enjoys history, gardening and photography, and rarely has her nose far from the pages of a book - or a cup of tea. 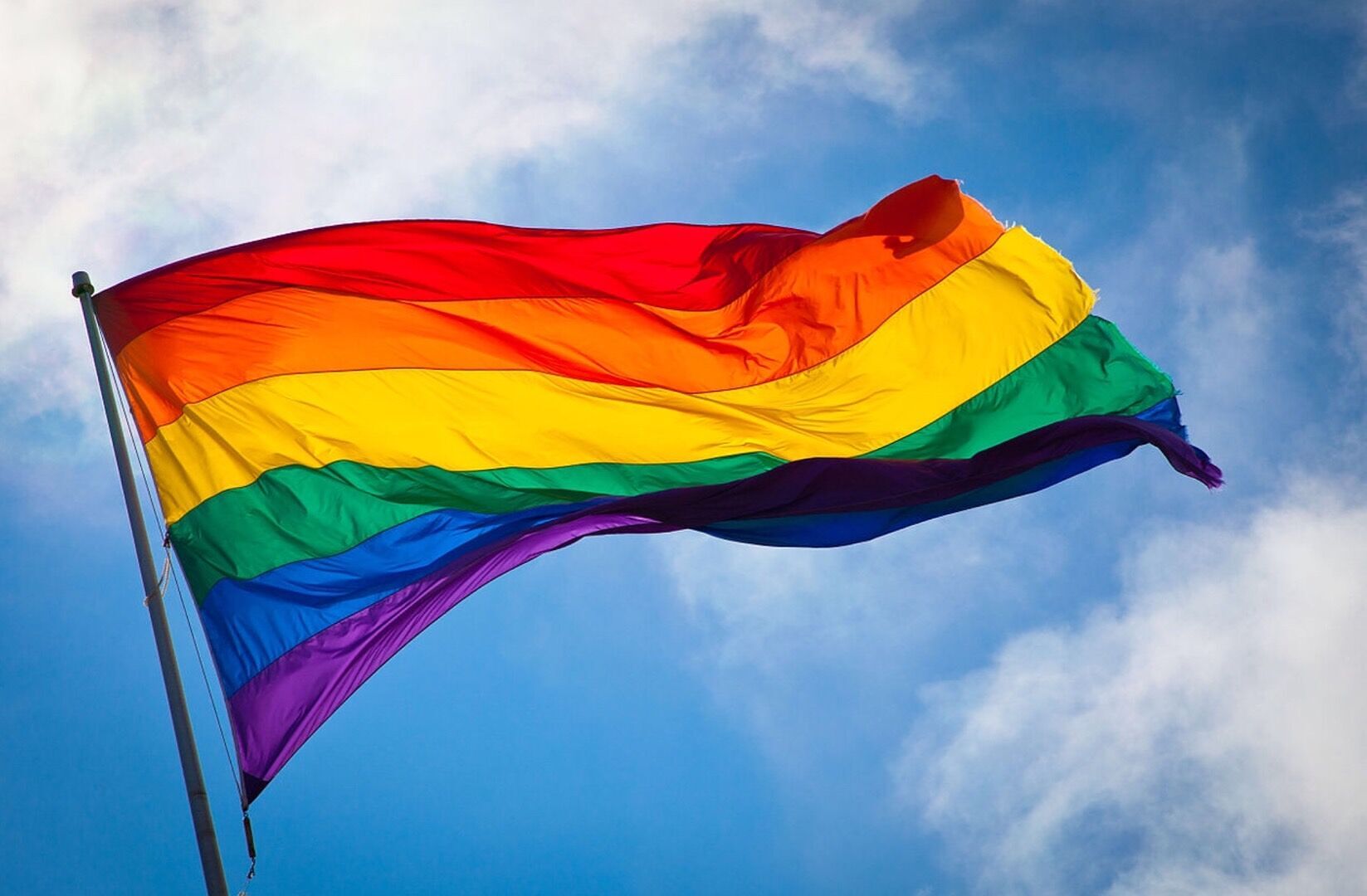 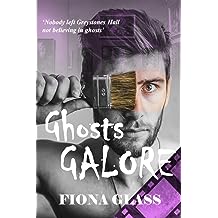 Cash-strapped artist Adam Price is the owner of Greystones Hall, an ancient manor house he shares with a plethora of ghosts. He adores the place, but life is a constant battle to pay the bills and he’s lonely, too, following the death of his beloved grandfather two years earlier.

Lonely, that is, until the Ghosts Galore crew offer to film an episode at Greystones Hall. Adam’s a bit dubious about letting them loose in his home, but allows himself to be persuaded by the fee they’ll be paying him. Led by handsome producer Carl, dotty medium Stella and pleasant-but-nondescript historian Guy, they fill the house with wiring, cameras, lights and people. But when filming starts, things soon go wrong. The crew turn out to be using dodgy tricks. Carl refuses to believe in ghosts in spite of all the evidence to the contrary. And Stella stirs up a new and malevolent spirit, more dangerous than any that have been known at Greystones Hall before, who seems to have a violent dislike of Adam’s art.

As Carl and Stella disappear and the local vicar is powerless to help, Adam turns to Guy—who has a secret of his own—for help. Together they must solve a centuries-old mystery involving lost paintings, a priest hole, and a death that might have caused all the negative energy in the house. But that’s not all the pair discover, on a night of adventure that also brings unexpected romance...

A shorter, m/f version of this low-heat, plot-heavy paranormal romp was previously published by Fox Spirit Books as Got Ghosts? but the book has been expanded and extensively rewritten as m/m romance with a new title and cover art.
Read more 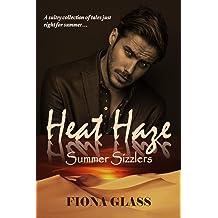 A sultry collection of tales just right for summer. From the desert night to a sea cave on Malta, from a sunny beach to Salzburg in a thunderstorm, Heat Haze: Summer Sizzlers features five simmering stories, five different settings, and five different couples who find unusual solutions to getting the hots for each other!

Heat Haze: Englishman Edward fantasises about his handsome guide Rashid. When Rashid returns his interest he can scarcely believe his luck. But is the seduction real, or is it all a mirage? Because in the desert heat, nothing is quite what it seems...
Making Waves: It was only a boat trip, I told myself. Abandoned by his partner and stuck on Malta, Trevor’s holiday has gone sour. But things look up when local boatman Thomas offers him a trip around the bay...
Night Music: Holidays can be the devil... When Jason wins a trip to Salzburg he invites Ben along, but despairs of winning what he really wants. Until a summer storm lights up a strange street of shrines, and brings a little night-time magic to them both.
Beach Nuts: He seemed to notice where my gaze was fixed and glanced down. ‛Oh, I’ve got some sand on myself.’ A couple spending the day at the beach are forced to take matters into their own hands when they’re bothered by a nutter in a floppy pink hat.
Drought’s End: In an overcrowded house in the middle of a heatwave, Simon’s life is spiralling out of control. Will a suffocating railway carriage provide an unexpected sanctuary - and the end of his drought, in more ways than one? 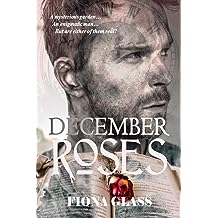 Recovering from a bombing in 1990s Belfast, British soldier Nat Brook is sent to remote army rehab unit Frogmorton Towers to recuperate. At first he’s lonely and depressed, but then he finds the remnants of a once-beautiful garden, meets the enigmatic Richie, and begins to fall in love. Gradually, though, he realises there’s something odd about Frogmorton. He can rarely find the same place twice, and Richie proves every bit as elusive as the Chinese pagoda or the Scottish glen. Nat begins to question his own sanity, because if the garden is imaginary, what does that make the man he loves? Faced with the shocking truth, Nat must decide whether to stay with the army - even though that means hiding his sexuality - or find acceptance elsewhere.

This poignant ghost story was originally published as 'Roses in December' by Torquere Press but has now been extensively rewritten.
Read more 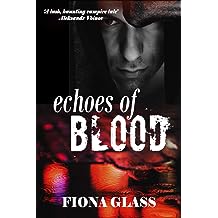 "a dramatic and lustful romance... one you will not want to put down" Phoebe's Rainbow World

"Fiona Glass weaves the everyday and the supernatural into a cohesive whole, concealing chilling - and surprising - secrets within its far-from-everyday storyline." Charlie Cochrane, author of 'Best Corpse For the Job'

Daniel Poole is a man on the run – from his ex-lover, from his civil partnership, from life itself. His flight takes him to his home city of Liverpool, to a job at the university, and to his old passion for dressing up. Colleague Edmund sends him to the Fallen Angel, a gay club that specialises in New Romance. There Daniel starts to live again. He meets and falls for two different men: elfin Nick and the stunning Vincent, who take him under their wing. But when Vincent attacks him and drinks his blood, it’s left to grave young stranger Michael to help. As rumours sweep the city of men being murdered, Daniel begins to fear for his sanity as well as his health. Who is the mysterious master who appears to control Vincent and Nick? And what is the link to the famous Ninth Legion of Rome, which disappeared? Only by going back to what he fears most will Daniel find the answers he craves, and someone to fill his lonely sky. 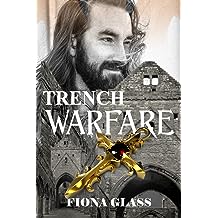 County archaeologist Steve Saunders desperately wants his latest dig to be a success. Too many people think he’s too young for the job, and besides, the chance to track down the town’s missing priory is too good to miss.

But the dig seems to be jinxed. The weather’s awful, the clients want the land back to build an apartment block, and the clients' representative tries every dodgy trick in the book. On top of that there’s a strange, unfriendly atmosphere about the place. Could that be why the priory disappeared so thoroughly? And what’s the link to the unusual stairs Steve’s assistant Jon finds in the cloister trench?

Throughout everything, Jon proves to be an invaluable support. But when he tries a trick of his own, he sets off a chain of events that lead to a result nobody, least of all Steve, expects.

This sweet, no-sex romance was inspired by my short story of the same name which originally appeared in Forbidden Fruit magazine. 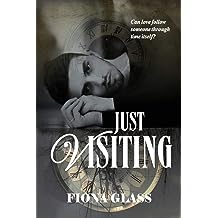 When non-caste dock worker Madoc meets Josh, a man from the future, he little realizes it will be the catalyst to change his world. Madoc is typical of his kind, with red hair and a fiery temper to match, and everything that makes sense to him is forbidden by the castes. Josh seems to be the perfect caste with his pale skin, dark hair and self-confidence, but his tales of another time fuel a fire in Madoc - a fire to change everything that's so wrong with his life. But the fight comes at a price. Too soon, Josh returns to his own time, and Madoc is left to follow his love as best he can. Will he find Josh in a brave new future of his own? Or will he have to accept that Josh was only ever a visitor?

This bittersweet short story was originally published in 'Queer Dimensions' by QueeredFiction and has now been rewritten, expanded and published as a standalone book.
Read more 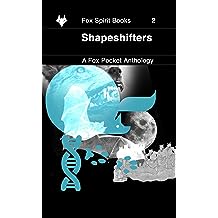