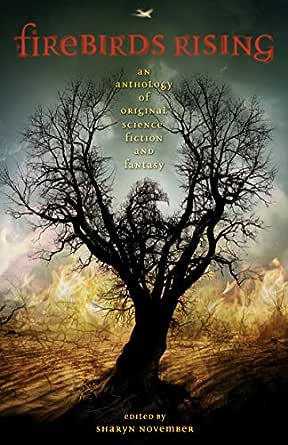 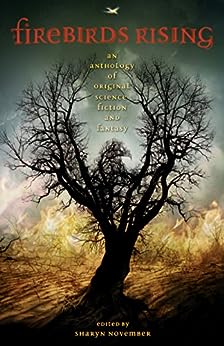 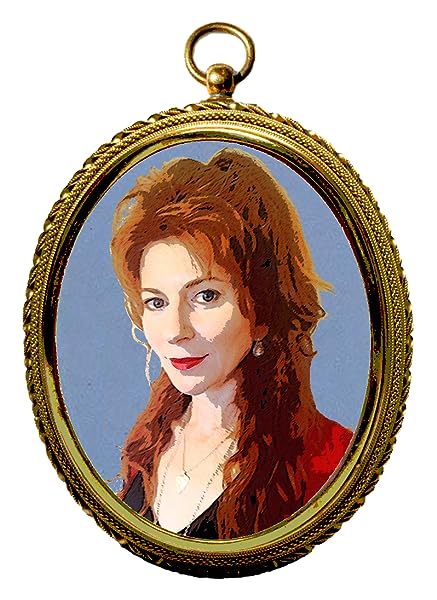 Grade 7 Up-Imagine that Archeoptrix, the prehistoric link between birds and dinosaurs, had evolved into the dominant life-form on a planet. In Carol Emshwiller's Quill, representatives of that planet have secretly crashed on Earth and begun interbreeding with humans. In Kelly Link's The Wizards of Perfil, an orphan boy and his caustic cousin, both dirt poor and gifted with unusual psychic powers, are bought by a strange man to serve the awesome and forbidding wizards of Perfil, only to learn after difficult trials and life-changing tragedies that they are the wizards. In Kara Dalkey's near-future Hives, cell phones can beam and receive messages without external sound. The phones are highly addictive and used by high school girls to connect ultra-exclusive cliques. A former-addict-turned-girl-detective gets involved when the rejects of one such hive begin committing suicide one after another. These are just 3 of the 16 stories in this collection. The selections range in length from 9 pages (Francesca Lia Block's chilling Blood Roses, in which two sisters confront a serial killer) to 50 pages. Fantasy stories outnumber sci-fi two to one, and the great majority of the tales feature female protagonists. Even those with male protagonists deal with themes of friendship, family, love, and loss more than action and adventure. Compelling stories for thoughtful readers.-Susan L. Rogers, Chestnut Hill Academy, PA
Copyright © Reed Business Information, a division of Reed Elsevier Inc. All rights reserved. --This text refers to an out of print or unavailable edition of this title.

Gr. 7-10. Editor November follows Firebirds (2003) with an equally captivating collection of 16 original stories offering a rich variety of selections. "Huntress," by Tamora Pierce, which grew from news stories about teens "wilding" in New York City's Central Park, proves a strong jumping-off place. In Charles de Lint's "Little (Grrl) Lost," a human teenage girl and a Little teenage girl meet when the Little girl runs away from her home behind the bedroom baseboard. Patricia A. McKillip, Carol Emshwiller, and Emma Bull are also among the contributors. This volume contains more sf than its predecessor; November includes tales about genetic engineering and human-alien interactions, as well stories such as "Hives," by Kara Dalkey, a chilling, high-tech piece that takes teen girls beyond cell phones to "constant, voice-in-head-close contact"; and Tanith Lee's "The House on the Planet," a richly depicted, three-part tale about establishing a human colony on a distant planet. Fans will be happy to learn that a third anthology is in the works. Sally Estes
Copyright © American Library Association. All rights reserved --This text refers to an out of print or unavailable edition of this title.

At their best, [the stories] combine humor, character, and surprise with remarkable depth. -- The Horn Book --This text refers to an out of print or unavailable edition of this title.

Sharyn November, a two-time World Fantasy Award Finalist for her editorial work, lives near New York City. --This text refers to an out of print or unavailable edition of this title.

At their best, [the stories] combine humor, character, and surprise with remarkable depth. (The Horn Book) --This text refers to an out of print or unavailable edition of this title.
Read more