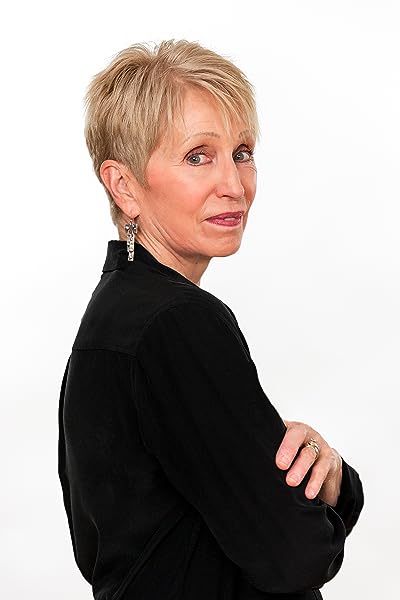 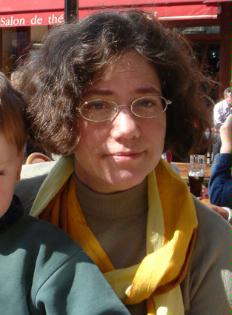 Grade 9 Up—This anthology, the third volume in the series, contains 19 short stories by some of the top writers in this genre. Nancy Springer opens the volume with a story of a precocious young princess with a gift of discernment who unearths the controlling power of the moon goddess hidden in a golden ring. Nancy Farmer takes readers on a magical train ride into eternity. Margo Lanagan's "Ferryman" reveals the dark and dreary life of the boatman of the dead, while Jane Yolen and Adam Semple offer up the brutal, very adult retelling of "Little Red Riding Hood" as a sexually abused young woman who copes with her pain by cutting herself and disappearing into a fantasy world. The selections vary in length, with some short stories, some novellas. Each work is introduced by an evocative illustration that beautifully sets the scene for the written work. The variety of styles and themes and a gathering together of so many talented writers in one work offer readers a banquet for the imagination. For fans of the genre, this is a must read.—Debra Banna, Sharon Public Library, MA
Copyright © Reed Business Information, a division of Reed Elsevier Inc. All rights reserved.

The third anthology in the Firebirds series is even more expansive, with 19 stories that range from fantasy to futuristic to historical to genre defying. The latter includes some stand-outs, like Carol Emshwiller’s poignant “The Dignity He’s Due,” about a homeless family living off the Appalachian Trail, the mother of which believes her son is heir to the throne of France; or Candas Jane Dorsey’s disquieting “Dolly the Dog-Soldier,” about a litter of human “puppies” adopted from the “arfenedge” and trained as assassins. Margo Lanagan’s “Ferryman” and Jane Yolen and Adam Stemple’s “Little Red” reimagine familiar figures in unusual ways. Ellen Klages, Kara Dalkey, and Marly Youmans also contribute strong pieces. At the center of the book is Nina Kiriki Hoffman’s short novel, “The Ghosts of Strangers,” a story about dragons and ghosts and a little girl who is integral to both. Despite the variety, similar themes echo throughout the stories and, along with Dringenberg’s smoky, evocative graphite illustrations, make the collection cohesive while still encompassing the depth and breadth of speculative fiction. Grades 7-12. --Krista Hutley

From the lush and lyrical to the minimalist, soaring is exactly what these stories do, taking the reader through unexplored lands of the fantastic, well beyond wizards, vampires and faeries. --Kirkus Reviews

The variety of styles and themes and a gathering together of so many talented writers in one work offer readers a banquet for the imagination. For fans of the genre, this is a must read. --School Library Journal

Sharyn November (www.sharyn.org) is the Editorial Director of Firebird. She lives outside of New York City.