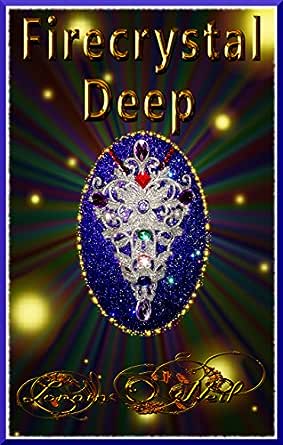 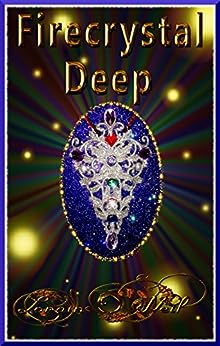 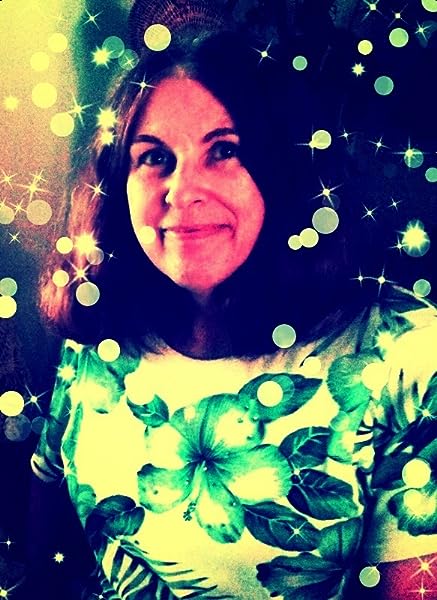 I loved this book and couldn't put it down!

Really funny with a good story line. Plenty of wheels within wheels, it kept me engaged and guessing from the beginning to the end!

I will definitely look for more books from this author.