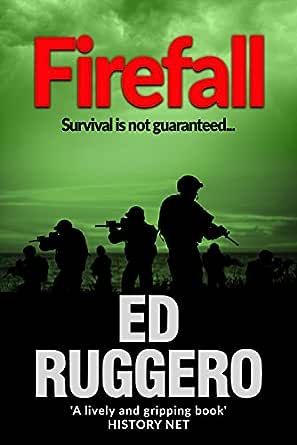 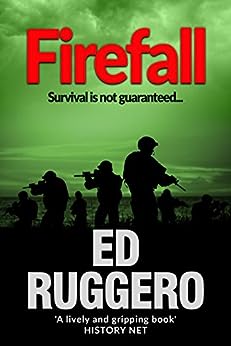 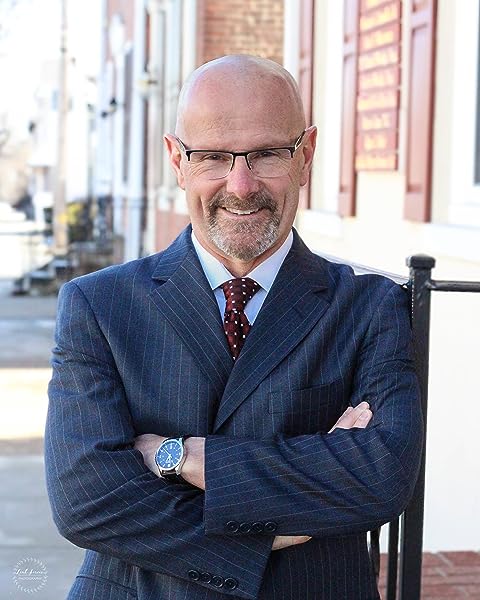 Major Mark Isen, last seen in The Common Defense (1992), is reassigned to the 3rd Battalion of the United States Army's 75th Infantry Regiment (the Rangers) for a routine training exercise that becomes the real thing. The Rangers parachute into the German countryside expecting to rendezvous with the Bundeswehr but instead encounter hostile, fully armed members of the German People's Union--a collection of ultra- right-wing zealots and unwitting weekend reservists. The Americans hold rifles filled with blank ammunition. The book is the story of the ensuing battle, in which the superiorly trained Americans make quick decisions and discover the warriors within themselves. Some characters are memorable, such as the soft-spoken Ranger Tim Brennan and the unprincipled German reservist Paul Gedern, but the reader should be warned not to become too attached to any one of them, because a character might disappear into the forest or smoke and may never be mentioned in the book again. Although the lack of resolution may be unsatisfying to some, the story's style is thrilling for those who long to plunge themselves into the thick of battle, where there is little time for contemplation. Ruggero has avoided the detailed military language that has plagued his previous books. This fast-paced tale provides the sense of battle but not of war; the setting is field and forest, with little attention paid to geopolitical consequences. But who cares? When a soldier is forced to fight with inadequate ammunition and provisions, he's not thinking about world order; he's thinking about his buddies, his wet undershirt, and the Germans behind the trees. A rapidly unfolding tale of combat for the living-room soldier. -- Copyright ©1994, Kirkus Associates, LP. All rights reserved. --This text refers to an out of print or unavailable edition of this title.

Mark Isen, Ruggero's globetrotting hero in The Common Defense (LJ 12/91), has been promoted to major and is leading a battalion of Army Rangers in a training exercise, parachuting into Germany on a winter night armed only with game plans and blanks. But the Rangers are unable to contact the German exercise controllers and find that the regular German army has been overtaken by the German People's Union, a xenophobic faction that intends to overthrow the German government and decimate the Rangers in a show of force. Faced with an armed and hostile enemy, Isen must first procure some ammunition and then figure out a way to survive until U.S. reinforcements arrive. This military thriller, filled with realistic battle accounts, will be welcomed by readers following Isen's exploits and will appeal to fans of Tom Clancy as well. For genre collections.
Rebecca House Stankowski, Purdue Univ. Calumet Lib., Hammond, Ind.
Copyright 1994 Reed Business Information, Inc. --This text refers to an out of print or unavailable edition of this title.

This modern-day what-if war novel is virtually indistinguishable from a World War II novel. The enemy is still the Germans, this time the German People's Union (GPU), a kind of far-right descendant of the Nazi Party that is attempting to co-opt the Bundeswehr Army and force a coup against the Berlin government. After infiltrating the regular German army, the GPU takes the inexplicable step of attacking the permanent U.S. forces there. Former U.S. Army infantryman Ruggero is particularly effective when portraying the uncertainty of officers and enlisted men on both sides who have not yet been exposed to battle. Our hero, Maj. Mark Isen, is hardly a supersoldier, as he makes several tactical errors in judgment dealing with superiors and enemy alike. The comparison of the GPU to the Nazis is chilling, and despite the unlikelihood of an attack on U.S. troops, Ruggero's characterization of the "new world order" in Germany is eye-opening. Joe Collins --This text refers to an out of print or unavailable edition of this title.

In this frightening, third outing, Major Mark Isen, hero of Ruggero's 38 North Yankee, is embroiled in a civil war in the German countryside.
Copyright 1995 Reed Business Information, Inc. --This text refers to an out of print or unavailable edition of this title.
Read more