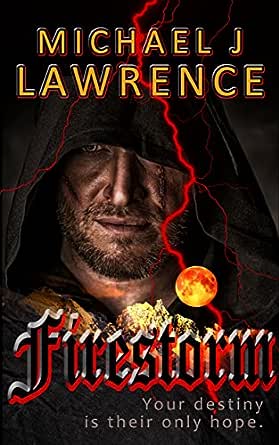 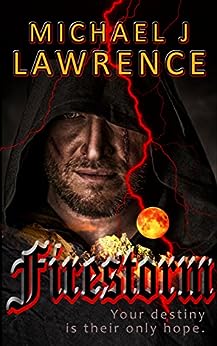 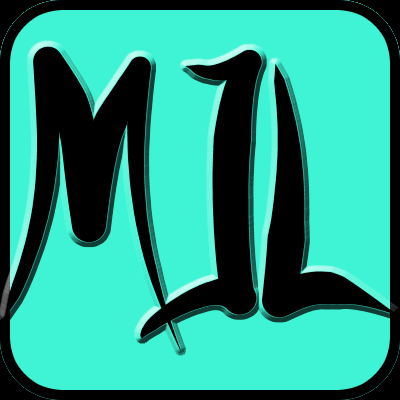 Sam Randazzo
5.0 out of 5 stars In the midst of despair, true nobility shines through in many forms.
Reviewed in the United States on February 27, 2016
I received a free copy of this book for review.

In a land withering in the shadows of it's own ignoble lord and the growing number of cities in the region, there is little to hope for except to survive another day. When exiled son Tyrus Faron is called back from the front lines to his former home, he is a man who hopes only to die. Quickly caught up in the machinations of lesser men, Tyrus finds himself compelled to stay and reclaim his home; In doing so, he also reclaims his purpose for living.

Michael Lawrence's "Firestorm" is an exciting fantasy tale, thrusting the reader into it's almost overwhelmingly dark world from the start. The story touches on some common themes: war, death, redemption, hope; but it does so without boring the reader. Well crafted and thorough in it's construction, the world in which the story takes place is full of darkness and despair. Life is especially hard for those at the bottom of the social ladder, struggling each day to stave off starvation only to suffer a seemingly endless chain of tragedies. This darkness serves a purpose, offering a stark background for heroes to stand out. In the midst of despair, true nobility shines through in many forms.

The characters within the story are just as engaging. Whether the reader is with the poor farm boy who only wants to find his dog or the self-serving coward saving his own skin, the characters are easy to empathize with. The story progresses smoothly from battles in the mud with peasant militia to battles with far more dangerous enemies; seen and unseen, within and without.

An improvement on Mr. Lawrence's earlier work, "Firestorm" is an excellent read. Much easier to get into but still exceedingly difficult to put down. I would definitely recommend this to any reader who enjoys a good fantasy, though it may be somewhat too dark for young readers.

DSwan A386
4.0 out of 5 stars Good read, just realize it's got some fantasy elements from the beginning.
Reviewed in the United States on April 17, 2016
I really enjoyed reading this book. I did get lost a little during a plot twist about 2/3 of the way through, but was able to pick up what I was missing by continuing to read it. The ending left me a little perturbed, but such is creative license. His book, he can write the way he wants to. Overall 4/5
Read more
One person found this helpful
Helpful
Comment Report abuse

FGK
5.0 out of 5 stars Five Stars
Reviewed in the United States on April 10, 2016
Great rewrite of the original would highly recommend reading this book (Applo)
Read more
One person found this helpful
Helpful
Comment Report abuse
See all reviews