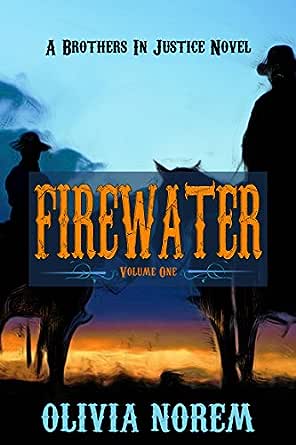 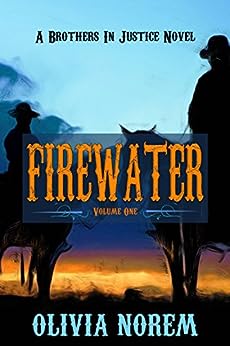 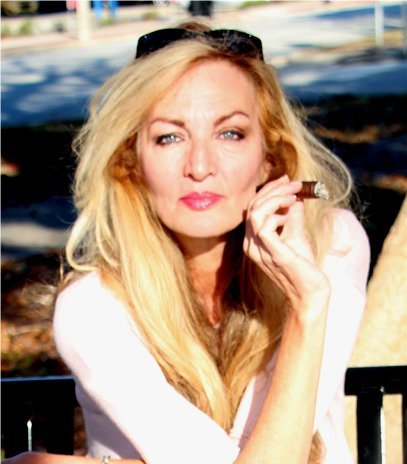 Firewater: A Brothers In Justice Novel Volume One Kindle Edition

"Firewater" is a standalone first part of a planned three-part series by author Olivia Norem. It comes from the perspective of Roland Justice, a quick-shot cowboy in need of some extra cash thanks to a two-timing US marshal. That's when he sees there's a bounty on a Native American named Lil' Bear - $200, dead or alive. Seems like quite a few fistfuls of dollars, and with Lil' Bear suspected of raping and murdering a fifteen-year old girl, sounds like the hombre has it coming to him. Only one problem: Roland knows Lil' Bear, and knows he doesn't have a murderous bone in his body. Roland goes out to take care of this bounty, employing the aide of his brother, Elliot Justice. As might be expected, there's more than meets the eye, and the Justice brothers seek to live up to their name.

At 53 pages, it's a quick read. (I actually managed to finish reading it in under an hour.) At the same time, it's nicely paced. Things get a bit heated in the end, and the suspense builds to a good conclusion with a plot twist that smoothed a few bits of confusion I had initially. It definitely makes you look forward to the next two parts.

Olivia Norem has said in the book itself, and in our own conversations on Twitter and email, that she did a lot of preparation in terms of researching the time period and the western genre, right down to writing her draft with Ennio Morricone music playing in the background. It definitely shows! I'm quite a fan of westerns myself, and I've read a few western literary works in my life, but none of them affected me like this. You have it all here: the tough, no-nonsense protagonist; the helpful but not always clear-thinking companion; the smarmy government official; the aged law enforcement officer; the Native Americans riding around in the wilderness; and even a brief nod to saloon girls. This work definitely makes you want to bite down into a wad of chewin' tobacco, ricochet it into a spittoon, then dip your cowboy hat with two fingers and mutter, "Fill yer hands." There were a few times reading where I would whisper Roland's lines out loud in my best Clint Eastwood impression (which, granted, isn't that great to begin with).

If you like westerns, and you're looking for something fun, then I only have one thing to say: jingle yer spurs 'n boot up yer kindle - ya got some readin' t' do!
Read more
One person found this helpful
Helpful
Comment Report abuse

Bobby Sanders
5.0 out of 5 stars I liked it a lot.
Reviewed in the United States on July 27, 2017
Firewater was a good quick read for me. I love all Westerns. I'll be reading the rest of this series for sure.
The characters were believable and real.
Read more
One person found this helpful
Helpful
Comment Report abuse