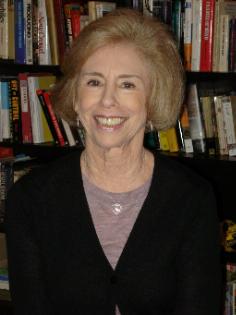 Lynne Barasch has written and illustrated several award-winning books for children, including Knockin' on Wood, Hiromi's Hands, and First Come the Zebra, all three published by Lee & Low Books; and Radio Rescue, an ALA Notable Children's Book and Texas Bluebonnet Award Masterlist selection. Barasch and her husband live in New York City. To find out more about Lynne Barasch, visit LynneBarasch.com.