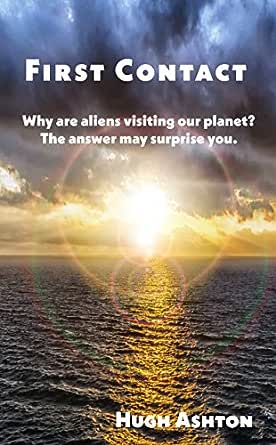 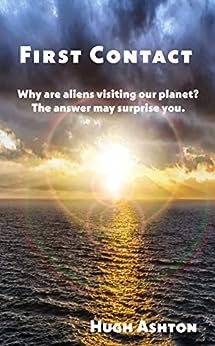 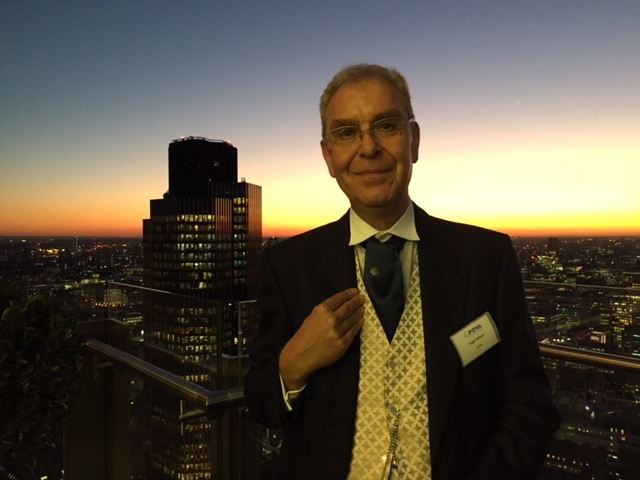 This is a very short story - I wrote it before breakfast one morning as an exercise for our writing group, the Lichfield Writers, and it was published later that day. If it made you smile, even a little bit, please give it a star or two. Thanks.

Virginia E. Johnson
3.0 out of 5 stars Offers Little Imagination
Reviewed in the United States on February 27, 2019
Verified Purchase
A ship explodes on the sea, and there’s no debris as evidence it ever existed. Then a huge Mother ship (UFO) comes from the dark side of the moon and settles on the water where it just floats for awhile. Finally, as military ships gather around the huge mother ship a text message appears all over the world. The aliens want to see the leaders of the world. At first every nation sends their leaders, the opposition parties, and general, etc, but the aliens blow them out of the water, and once again demands just the leaders.

The ending was a surprise, and the whole thing kind of curious, but it wasn’t really worth becoming involved with the story, as it offers very little imagination. Just a short writing experiment at best - maybe for a book club assignment. Maybe 15 minutes to read it, then another fifteen minutes to read a chapter of one of the author’s novels, which was also added. If you have a few minutes between books, take a chance, you might like it.

daniel
2.0 out of 5 stars Promising start, weak finish
Reviewed in the United States on May 9, 2018
Verified Purchase
A very compelling start promises a solid alien invasion story. But in the end, what starts off well finishes off with a lame ending. It's the short story equivalent of a long joke with a bad punch line. At least it was free and short.
Read more
One person found this helpful
Helpful
Comment Report abuse

James T. Yezek
5.0 out of 5 stars Worth reading
Reviewed in the United States on May 3, 2018
Verified Purchase
Particularly apt story for the world of 2018. All participants behaved as they would in real life, except possibly the aliens, since we just don't know.
Read more
Helpful
Comment Report abuse

Kenneth Johnson
5.0 out of 5 stars brilliant
Reviewed in the United Kingdom on May 1, 2018
Verified Purchase
what a work of art.i connot praise this gem of a piece of work too highly. would recomend to all ufo nuts. five stars.
Read more
2 people found this helpful
Helpful
Sending feedback...
Thank you for your feedback.
Sorry, we failed to record your vote. Please try again
Report abuse

toni
5.0 out of 5 stars A short story, whose ending had my laughing out loud
Reviewed in the United Kingdom on August 15, 2018
Verified Purchase
How I wish this would happen!
Read more
Helpful
Sending feedback...
Thank you for your feedback.
Sorry, we failed to record your vote. Please try again
Report abuse