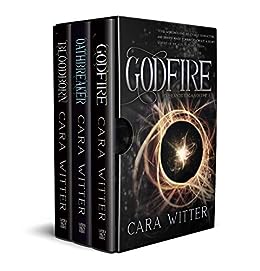 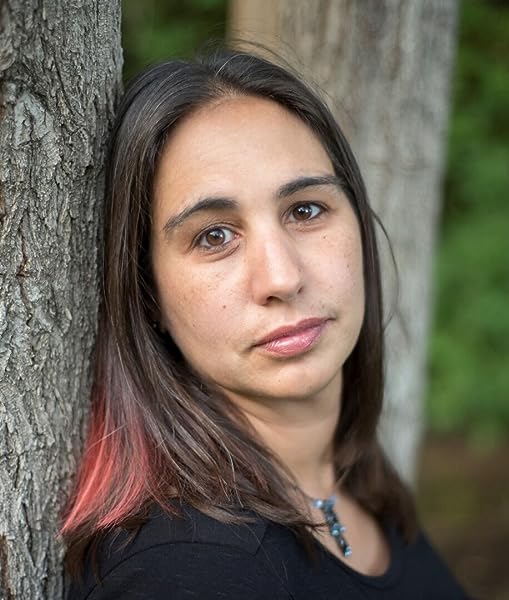 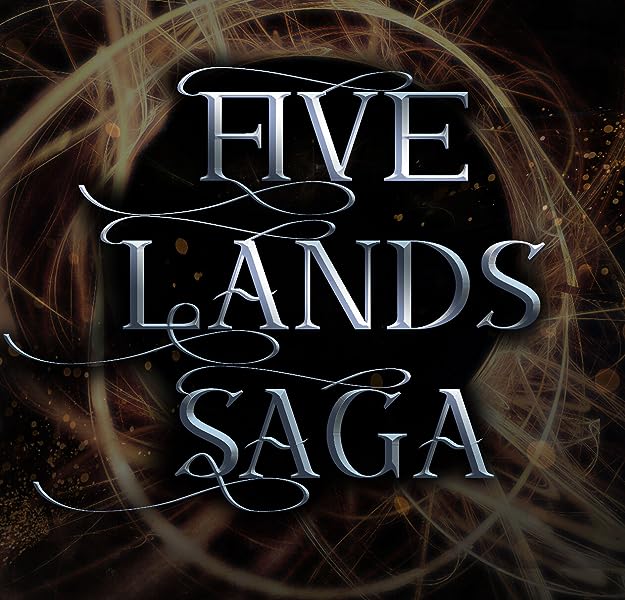 The gods are gone, long ago trapped in stones and lost to the ages. A godless nation rises to power, fueled by a brilliant and genocidal dictator who is willing to manipulate souls and embrace dark magics to spread his empire over the whole of the Five Lands.

Kenton is the last of his people, desperately searching for others who can aid in his quest to unearth the gods from their hiding places and restore goodness and order to the world. As Kenton gathers together the legendary godbearers—who are said to be able to retrieve the gods, wherever they lie—he finds an unlikely ally in Daniella, the daughter of the dictator himself.

Daniella is tired of being her father’s puppet, all too eager to be out of his grasp. But as they travel together, Kenton begins to suspect she may be something far more dangerous than a dictator’s pawn.

Instead, she may be his most deadly weapon.

Mortiche—home of the famous knighthood, land of oaths of fidelity and honor, and the lone sovereign nation still standing against the armies of Sevairn. Kenton, Daniella, and their group of godbearers take refuge here as they search for the next of the godstones, holy receptacles where the gods themselves have been housed for millennia.

In the land of the noble and brave, Kenton hopes they will find safe harbor, but the dictator of Sevairn is seeking their blood, and his spies are as numerous as his reach is long. Wherever the godbearers go, miracles follow, but so do those who seek to stop them from accomplishing their task.

As dark forces close in around them, Kenton fears it may not be a spy who betrays them.

It may instead be one of their own.

Kenton and his people have sacrificed everything to collect the godstones, the only power that can hold back the onslaught of the tyrannical nation of Sevairn as it expands across the Five Lands. With the forces of deity in their hands, the godbearers are ready to begin their fight against Diamis, dictator of Sevairn and powerful blood mage.

But Diamis is in the process of recovering his most powerful weapon—his daughter Daniella, created by dark magics and unimaginable cruelty—who he seeks to bring back under his control. The hell Daniella is about to unwittingly rain down on the whole of the Five Lands may rival the damage done by Diamis himself.

Broken and battered as they are, Kenton and the godbearers have known all along that their quest to win back their homelands would take them into the stronghold of the dictator.

Daniella has been their beloved friend, their powerful ally—

But if she falls into the hands of the enemy, she may be their ultimate destruction."Cara Witter weaves a tapestry of fascinating magic, forgotten deities, and political and military conflict, all while deftly balancing a huge cast of awesome characters. A spectacular first entry in a series that will surely live up to the term 'epic.'" -Christoper Husberg, author of the Chaos Queen Quintet"Awe and immersion that only the best epic fantasy can inspire." -Gregory D. Little, author of the Unwilling Souls series"A well-rounded cast of characters that will leave you hungry for the sequel." -Dantzel Cherry, author of "In All Possible Futures" and "Birthing Fire"

Also by the Authors