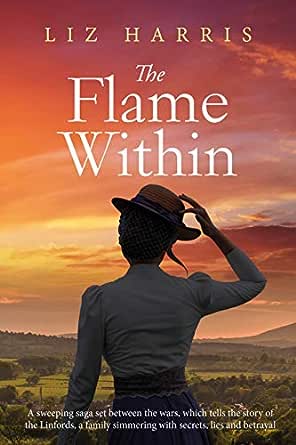 You've subscribed to The Linford Series! We will preorder your items within 24 hours of when they become available. When new books are released, we'll charge your default payment method for the lowest price available during the pre-order period.
Update your device or payment method, cancel individual pre-orders or your subscription at
Your Memberships & Subscriptions
There was an error. We were unable to process your subscription due to an error. Please refresh and try again. 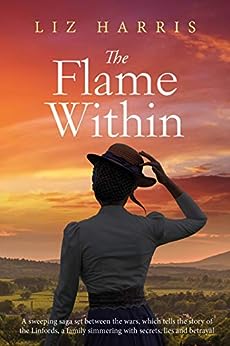 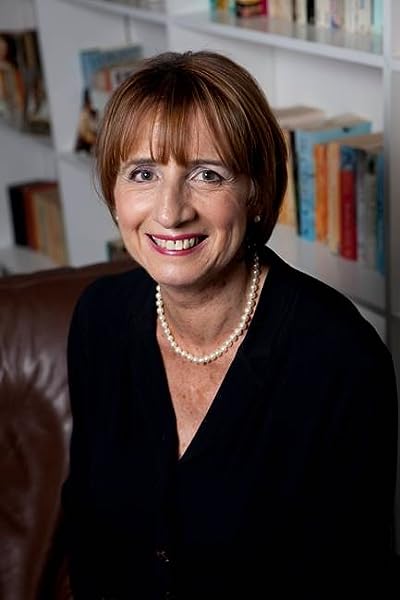 The Flame Within: A gripping saga set between the wars (The Linford Series Book 2) Kindle Edition 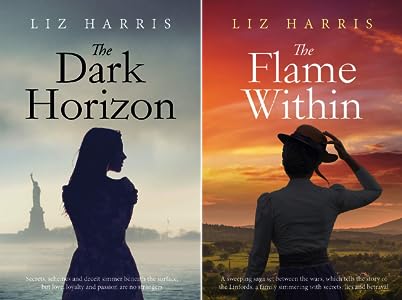 Born in London, Liz Harris graduated from university with a Law degree, and then moved to California, where she led a varied life, from waitressing on Sunset Strip to working as secretary to the CEO of a large Japanese trading company. A few years later, she returned to London and completed a degree in English, after which she taught secondary school pupils, first in Berkshire, and then in Cheshire. In addition to the eight novels she's had published, she's had several short stories in anthologies and magazines. Her latest novel, The Flame Within, is the second in The Linford Series, a sweeping saga set between the wars. Each of the novels in the series is also a standalone. Liz now lives in Oxfordshire. An active member of the Romantic Novelists' Association and the Historical Novel Society, her interests are travel, the theatre, reading and cryptic crosswords. To find out more about Liz, visit her website at: www.lizharrisauthor.com --This text refers to the paperback edition.