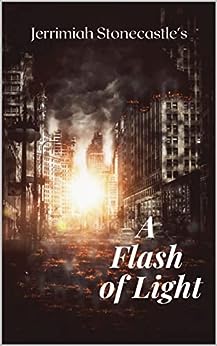 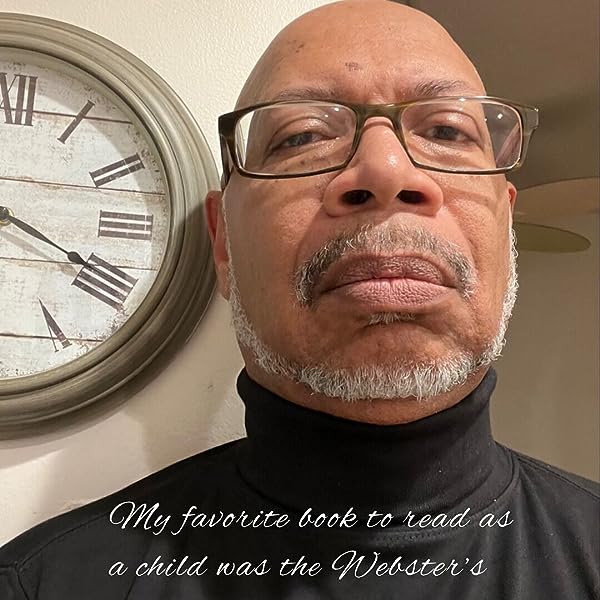 A Flash of Light Kindle Edition

by Jerrimiah Stonecastle (Author), Elaine McCarthy (Editor) Format: Kindle Edition
See all formats and editions
Sorry, there was a problem loading this page. Try again.
America is hit by an unprovoked nuclear missile attack by North Korea. While NATO works to deescalate the Nuclear holocaust, a mother, a mechanical engineering expert, and her two children race through panic-stricken cities in an attempt to reach their atomic bomb-resistant shelter in the mountains.

A second air blast over New York knocks out all the car's electronics except for The Beast, the mother's armored, custom-made, Dodge Durango Hellcat.

Can they make it through the marauding gangs who have taken advantage of the cities abandoned by the cops to protect their own families? Will the prototype regenerative fuel cell she developed last until they reach the Catskill Mountains and safety?

Hang on for the high octane, action-packed, death race to safety from the Next Name in Horror.
Read more
Previous page
Next page

Born and raised in the slums of New York, he was raised by a single mom who earned her Master's in Early Childhood Development while working as a teacher's aide. She sent young Jerrimiah to the prestigious Power Memorial Academy for Boys, the Alma mater of NBA great Kareem Abdul-Jabbar. He worked part-time after school to help his mom pay for his tuition.

He declined a full scholarship from Concordia University and joined the US Army and became a combat medic. He returned to New York upon his discharge where he was hired by the NYC Chief Medical Examiners Office as a medical stenographer.

In 1982 he joined the New York City Police Department. In 1983 he was recruited by the Organized Crime Control Bureau (OCCB) as an undercover officer in their narcotics division. He finished out his career as a detective assigned to the Bronx Homicide Task Force.

When he retired in 2002, he relocated to Florida to pursue his passion for writing. After hundreds of rejection letters and reading Amanda Hocking's story, he decided to self-publish his own works. In 2016 he formed Stonecastle Publications LLC and has published 22 books and publications so far. He has an additional 310 fiction and nonfiction novels in draft form in his company's literary vault.

On October 31, 2018, He launched his first horror novel "FRANKENSTINA" and released the sequel "FRANKENSTINA REBORN" on Halloween 2019. There are two more books in the horology.

"Throwing Stones At a Glass House"