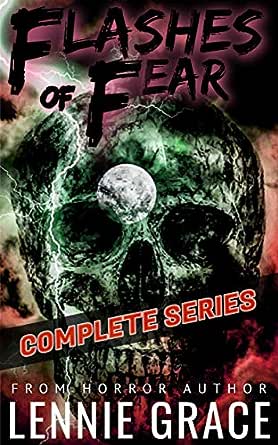 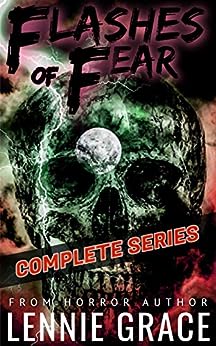 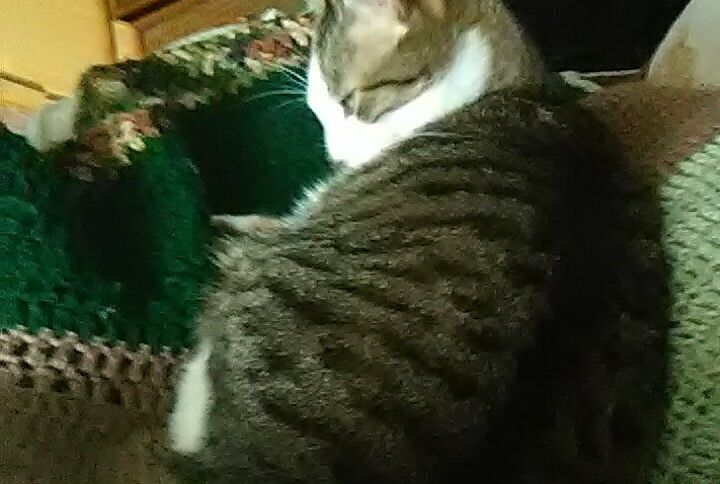 Michael Gardner
4.0 out of 5 stars Perfect for time-poor horror fans
Reviewed in the United States on May 4, 2020
Verified Purchase
Reading this collection reminded me of the transition from series two to series three of The Walking Dead, when the writers realised human atrocities are way more scary than a bunch of zombies. Here too, the stories that focus on human atrocity gave me a chill down my spine much more so than the various monsters and creepy creatures itching to chew on a fresh victim.

Flash fiction is a tricky beast in any genre. For me, this collection has one gem, a decent number of very good stories and then various others that read like a scene from a larger story. All respect to Lennie Grace for putting together an ambitious collection.

The gem of the collection Dinner Time, tells a complete story in one page. It’s one of the few stories told with subtlety and slight of hand, not revealing itself fully until the very last line. I put my kindle down after reading it and took a moment to appreciate how well it had been executed.

Close behind were Grandma’s Confession and Clowns and Chainsaws, which both tell complete stories with very good twists. They’re sufficiently rooted in reality and you could imagine hearing about each story in the news. That adds extra chill factor.

Honourable mentions go to Never Again, where the protagonist has something to lose other than his life. Also Stronger Than Ever which is a curious insight into the mind of a serial killer taking a stroll around a shopping mall.

My favourite monster stories were also in the same vein, probably because the monster wasn’t the main focus. The Evil Child and The Girl in the Basement are both quite chilling little numbers, also with curly twists.

Overall it’s a solid four star collection that should satisfy a time-poor horror fan. Finally, I heartily agree with the author about clowns. I feel the same way about mimes too.
Read more
Helpful
Comment Report abuse

The ones that worked best for me were the ones that hinted at something more. Perhaps in flash fiction, that is a must—the story is a match, and the reader’s mind a candle, and the author gets one brief chance to light the candle before the match burns out, leaving the reader in eternal darkness . . .

One of my favorites in the collection is the very first: “The Thing at Midnight”. In this story, the narrator tells us about a beast that comes to the door of her bedroom every night at midnight, wanting in. We are told little else, but there are just enough “random” details thrown in to make us wonder if the monster might not be a projection of the narrator’s own despair. The narrator tells us she is “the only living soul in the house.” The monster, from behind the door, says “I’m lonely and hungry.” It seems the two have quite a bit in common.

Some stories work because of the slashed artery of dark humor bleeding all over a horrifying premise. A fine example of a story of this sort is “Stronger than Ever”, in which a serial killer whiles away some free time between murders at a shopping mall. Why not? Who doesn’t love a hot pretzel? But this story, as much as I liked it, is also a good example of what I thought was often missing from the stories in this collection—just a little more meat on the bone—or guts in the abdomen, if you prefer. I would have enjoyed (in a completely horrified way, of course) spending a little more time with this character—hearing some inner dialog as he gazed at the headless manikins in the Nike store, or watching his fears of getting caught getting gently soothed away in one of those credit-card operated massage chairs, for example.

A few too many of these stories revolve around a monster that only the narrator can see, and some of them, like “The Shadow Girl”, are all setup and no resolution.

Some of the stories are truly disturbing and gruesome. I’m okay with a story like that as long as it contains some element other than horror as part of its inner working. It doesn’t take much. In one story, for example, after a particularly brutal and cruel, murder, the killer thinks to himself: “finally, things can go back to normal.” That strikes me as both darkly funny and insightful, and justifies the preceding brutality. There are other stories, though, where the horror feels entirely gratuitous.

One last thing I'll say about this collection: if you think your greatest fear is spiders, Lennie Grace might change your mind.
Read more
Helpful
Comment Report abuse

Vicki M.
5.0 out of 5 stars Loved it
Reviewed in the United States on July 6, 2020
Verified Purchase
Very quick reads some were disturbing others were creepy very different and varied I think I will be looking for this author in the future 🙂
Read more
Helpful
Comment Report abuse
See all reviews

Shhhh
5.0 out of 5 stars This Book is Awesome - But Don't Read it Before Bedtime!
Reviewed in the United Kingdom on November 19, 2019
Verified Purchase
What a top book! A great idea 48 flash fictions, all of them horror all of them awesome. You know that first spine tingle you get when you start watching a horror movie? WELL Lennie Grace has used the settings of all the stories to recreate that chill of horror. Some are comedy-horror such as The Skeletons. There are zombies, ghosts and a shadow girl that will just creep up on you. Difficult to choose a favourite, but don't be lulled into a false sense of security by the fast pace of every horror-based narrative that could possibly be thrown at you - the final story, Clowns and Chainsaws - I am still thinking about this twenty four hours after finishing reading it.
Read more
Report abuse
See all reviews