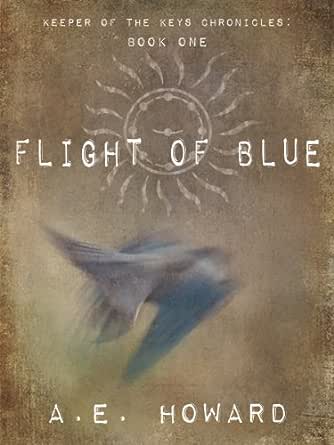 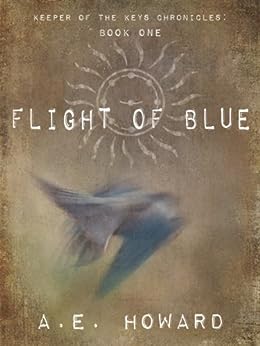 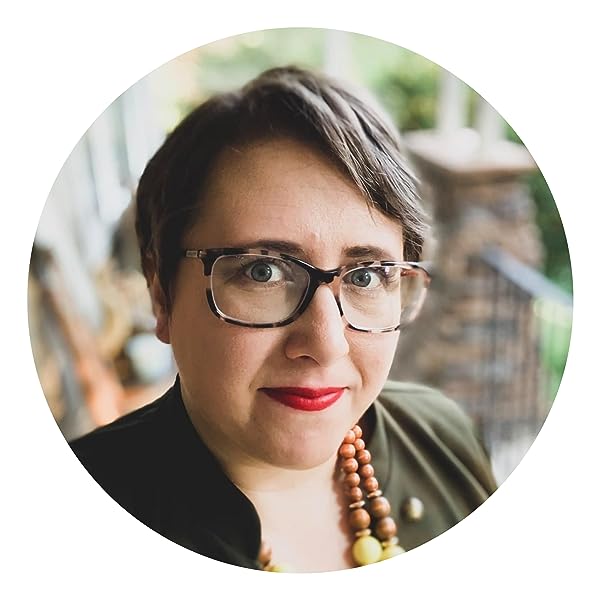 "Great adult reading in the tradition of Madeleine L'Engle and her A Wrinkle in Time series and Austin Family Chronicles." -Elizabeth Munzert, blogger
"Evokes memories of epic adventure tales and magic realms we pretend not to imagine as adults... The story makes us think about the reality of the world in the way a good Sci-Fi book does while providing comic relief though a self important, naked Opossum." -Kate Tagai, blogger

Once upon a time there was a little girl who read a book and thought, one day, I’ll find another world. Many years later, after a near death experience at a traffic light, she passed a possum dying on the side of the road. She stopped, and with its dying breaths, the possum imparted a tale so wondrously strange, she drove home realizing the new world she’d been searching for was right there all along. So she embarked on a quest of mythic proportions, traveled far and wide to the farthest corners of this world to uncover its secrets. Now she’s bringing the story to you. Between chasing chickens off the porch and raising her son, A.E. Howard tells tales of the three Realms, and the boy who changed it all. Visit her author page at http://aehowardwrites.com --This text refers to the paperback edition.

Brian Clopper
5.0 out of 5 stars FINE FANTASY GEM
Reviewed in the United States on August 28, 2012
Verified Purchase
A.E Howard's debut fantasy novel, Flight of Blue, holds wonder, peril and darn good character names. The lovely cover drew me in and the adventure inside has me clamoring for more. Kai and Ellie are wonderful protagonist and I find I want to know more about Serina and her magical messenger organization. Throw in such inventive creatures as Name Monsters and wraithlings and you have a yarn I want to devour.

The author establishes a wonderful sense of place and history with her setting. She gives enough fantastic elements and sprinkles in just the right dollop of juicy lore for the reader to feel satisfied, while leaving you craving more of the expansive world she has created. Pacing is solid and I found Kai's narrative voice to be likeable and just right.

Many other reviewers mentioned Reginald the possum, and I really liked him as well. So much so, I wanted to see more of him in the book. Hopefully, book two will give him a larger role as he is a memorable character. And this is from someone who finds possums both creepy and cute, but really more creepy than anything else. To get me to enjoy Reginald is saying a lot. If A.E. Howard keeps this up, she'll write kindly snakes into her next book and have me rethinking my Indiana-Jones-sized dislike of said serpents.

Sebastian and Eben are wonderful companions for our heroes and they round out the cast with an endearing ragtag panache.

I found I wanted to know more of Shadrach's past, which is good as it promises to figure in greatly to Kai and his true role in this series. The magic has rhythm and logic and never feels false. It's also given weight and respect, something that is often missing from other fantasy novels.

Flight of Blue is a confident romp with loads of dastardly doing, creepy ne'er-do-wells and the element that always makes a book series memorable to me, heart.

While the stakes are grim, the book doesn't feel unapproachably intense and off-putting. It plays out its dangers with realism and a nod to adventure that doesn't have to deal in death tolls and grisly displays. Not that I don't enjoy books with those elements, I just always sit back and smile when I find a book that is all-ages and still has stakes that maintain suspense and interest.

I can't wait to read the next book in this fine series.

Bill Good
5.0 out of 5 stars New Perspective of "Good vs Evil"
Reviewed in the United States on July 24, 2012
Verified Purchase
All I can say is "WOW!!!" I had online research plans to work on my second cousin's genealogy, but that took a back seat for about three hours. Chapter 5 hooked me for the duration and I could barely put it down. Flight of the Blue was the first book that I have read in its entirety on my Android.

The Harry Potter comparisons are definitely valid. I know that I will probably re-read this book at least half a dozen times. The symbology and "other world" parallels are intense. A.E. Howard has put a new perspective on the realms of "good vs evil" that should not be missed. Each additional reading will bring more of them out.

It's almost unbearable (a la HP) to have to wait a year for Book 2 to be released. I am so looking forward to the character development of Kai and Elle in the rest of the trilogy.
Read more
One person found this helpful
Helpful
Comment Report abuse

soopergator
5.0 out of 5 stars Great debut novel by A.E. Howard!
Reviewed in the United States on July 29, 2012
Verified Purchase
Flight of Blue is something rare and wonderful in young adult literature. Think of it as sitting down for a long, memorizing story from a good friend who opens up with, "I've got to tell you something amazing that happened.."

It honestly took me a couple chapters to get used to the author's conversational, almost casual narrative. But once I did, I was drawn in and almost felt like I was beginning to dialogue with the author and the characters themselves, asking, "what's next?" Or, "..and then what??". Questions that were somehow both answered and multiplied with the turn of the page or the end of the chapter.

Howard builds the set for a magical world that some may liken to Harry Potter but makes us see our own world with fresh, wondering eyes. Her characters are relate-able, quirky and likeable and most importantly, grow in maturity and depth by the end of book one. Both children and adults can enjoy and learn from Flight of Blue, since it draws on the importance of courage, friendship and of course, being nice to animals ;) Book one is very strong in it's own right and gives a leap of excitement as we hold our breath for book two and plunge deeper into a new realm A.E. Howard has created for us.
Read more
One person found this helpful
Helpful
Comment Report abuse

Amazon Customer
5.0 out of 5 stars EXCELLENT!
Reviewed in the United States on February 8, 2013
Verified Purchase
It has been a very long time since I have read a story of this quailty. I sincerely hope Ms Howard plans to continue the adventures of the Keeper of the Keys. it spans all age groups for a delightful-can't-put-it-down read. Highly recommend it for all!!
Read more
Helpful
Comment Report abuse

wallace0021
5.0 out of 5 stars Great literary getaway!
Reviewed in the United States on September 15, 2012
Verified Purchase
Greatly enjoyed this literary getaway and would highly recommend to others as a great read. I'm already looking forward to the next installment of the series. Keep up the good work, A.E. Howard!
Read more
Helpful
Comment Report abuse

Kim Waltenbaugh
5.0 out of 5 stars My 11-year-old daughter loves this!!!
Reviewed in the United States on August 27, 2012
Verified Purchase
My 11-year-old daughter devoured this book. She can't wait for the second book in this series to be released. I'm looking forward to taking the time to read this too, based on her love of it.
Read more
Helpful
Comment Report abuse
See all reviews